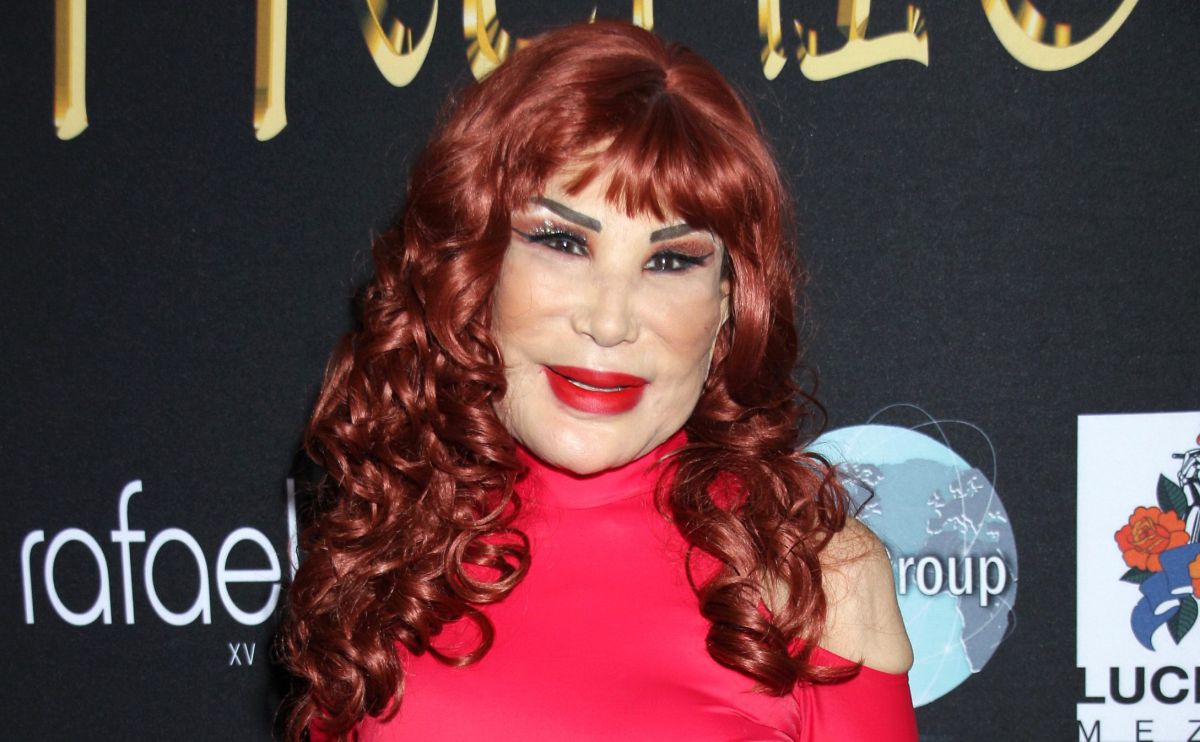 The name of the star Lyn may reappeared before the media after joining the singing reality show “I want to sing” that is transmitted through the morning of TV Azteca: “Come Joy”, And it is that in addition to showing the talent, the dancer of Chinese descent, has been in charge of generating controversy by announcing that at 68 she is pregnant.

Although on some occasion he said that it was only a joke so that the public had a joy in the midst of so much anguish and disappointment that the pandemic causes by Covid-19However, she later retracted and maintained that in the coming months she will be a mother, even in her social networks she shared the images, of what she presumes is her ultrasound and announced that her son would be born in January 2022.

Through an interview published on YouTube on the journalist’s channel Mara Patricia Castañeda, Liliana Mendiola Mayanes, real name of the artist, He shared his experiences and sadness when he was born in a humble cradle in the famous Port of Acapulco. Lyn May was a humble girl who helped her mother sell handicrafts on the beach, without knowing how to read or write, because she did not go to school.

At the age of 14 she was deceived by a man over 40, who took her to Mexico City and abused her, he is the father of two of her oldest daughters, but the situation in that relationship was not entirely healthy, Well, the young woman from Acapulco suffered physical abuse, which led her to fly to her grandmother’s house in the tourist destination.

Also read:  They reveal details of the state of health of actor Juan Pablo Medina after being hospitalized for thrombosis

There, knowing the need that prevailed at home and taking advantage of her statuesque figure, she began to work as a dancer in the clubs in the area, where she met the Mexican idol. Germán Valdés “Tin Tán”, with whom she had a relationship of about a year and whom she described as a “bohemian”, was just the so-called “Pachuco de Oro”, who put her fully into show business and gave her the first advice medium.

In the course of the talk, Lyn was questioned about the child abuse she suffered at the hands of a man, whom she identified as a friend of her grandmother, the star of the cataloged “Cine de Ficheras” related that while she was around three or four years old, said subject touched her improperly and she didn’t know exactly what he was up to.

Also read:  break the silence and talk about accusations

She said that it was a situation that bothered her and that it could only be solved with the arrival of her mother, who, being the head of the family, had to go out to work every day and for a long period of time to be able to cover the expenses of everyone at home.