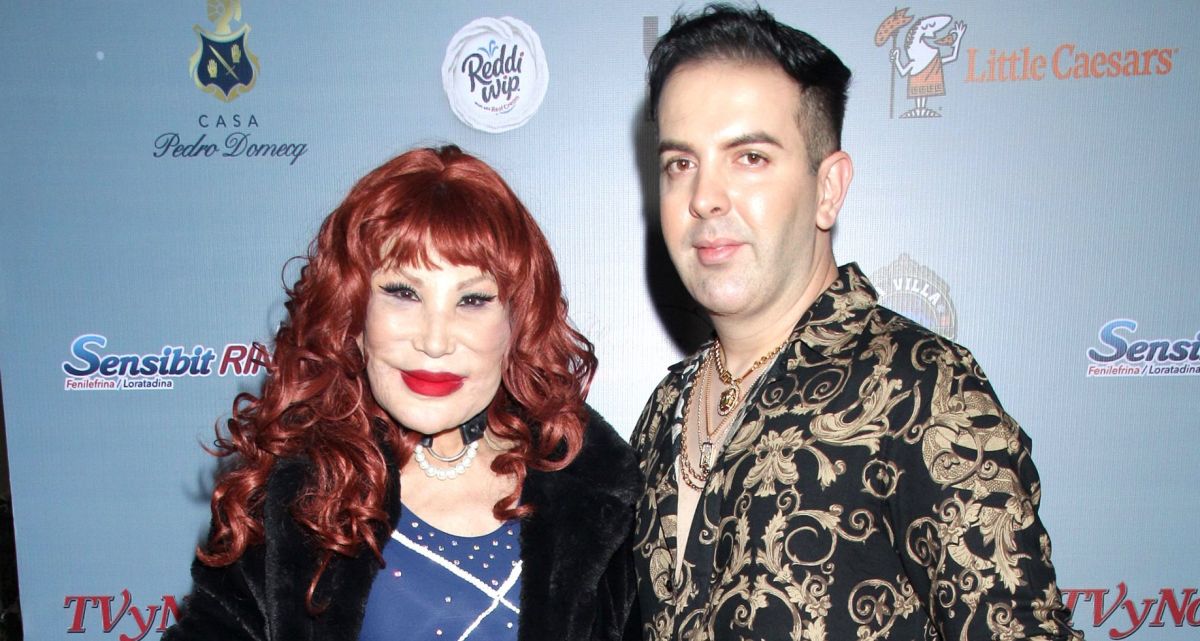 The famous star Lyn may has become one of the most controversial famous actresses in Mexico. Since the eighties, she became famous for her participation in Mexican cinema and for controversial roles on the big screen. In addition, her personal life and her love relationships have been one of the most mentioned topics about her.

For that reason, a video that the Guerrero actress posted on her Instagram account went viral. There it can be seen with a long white dress and an overcoat that matches the dress. As is customary, the star looks very confident and self-confident.

In the video, she appears preparing for what appears to be her eighth marriage. During the clip he smiles at the camera and says “Preparing my wardrobe for my wedding. As you can see?”. And while Lyn May has been a bit secretive about her love life in recent months, the line she said doesn’t leave much to be misunderstood.

According to the actress from Guerrero herself, Lyn May has been married seven times, but only once for the church. Only three of those marriages have been made public. The first of them was at the age of 16, when she was forced to marry a sailor 26 years her senior. On many occasions, he has described this relationship as stormy and full of physical and sexual violence.

Also, in 1980 he met the businessman and restaurateur Antonio Chi-Xuo. The restaurateur became her second husband. In January 2008 he passed away, after a long fight against cancer. Lyn May became the universal heir to her late husband.

In mid-2011 she married Guillermo Calderón Stell and they went to live in Cancun, Quintana Roo. But the marriage was short-lived, as Calderón passed away in mid-2012.

After the launch of her new song, the star started her promotion and a few days ago she drove the audience crazy at “Soberbia”, a gay club in Mexico City, where she sang and danced.

However, he recently appeared on the TV Azteca forums to continue promoting his new single. In fact, the star met some drivers and gave them some dance classes.

Through a video posted on her Instagram account, Lyn shared a video where she appears in a green evening dress and a golden jacket full of sparkles.