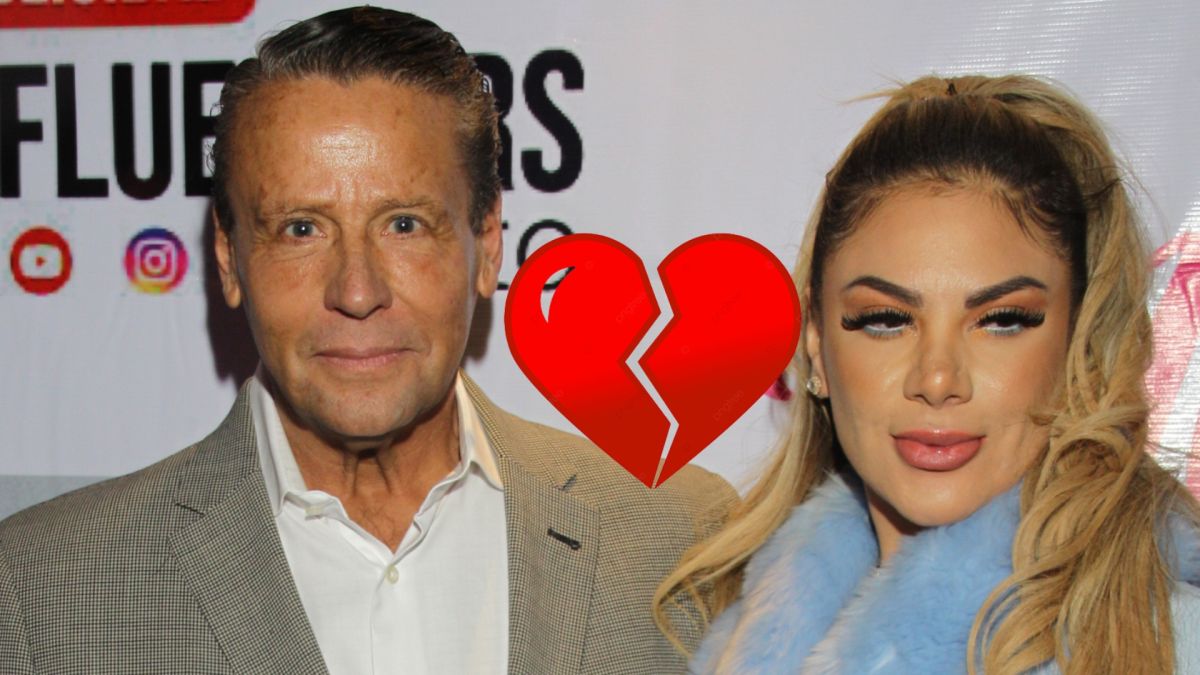 In one more edition of “I’m Famous, Get Me Out of Here!”, Things got heated between the actor Alfredo Adame Y Magaly Chavezto the extent that the influencer ended up crying before the cameras, and then ended her relationship with the former host of the “Hoy” program.

The first problem they had was because Adame put together a scene of jealousy to Magaly Chávez for the arrival of the new and attractive participant, Guty Carreraalthough the conflicts continued to escalate until the former soap opera gallant made tears begin to flow from his girlfriend’s eyes.

This situation occurred after Magaly Chávez spoke with the former politician and explained to him the importance of controlling his character and not to offend the people of the camp, for which he highlighted the promise that Adame had previously made to him.

However, the controversial celebrity told her that she had forgotten that promise, which greatly dismayed the influencer, who assured that a relationship could not work if the promises were not kept.

Seeing his girlfriend’s reaction, Adame did not try to start a dialogue, but simply told him that he no longer trusted him, which only caused more frustration in the contestant.. After this, Adame said that the relationship would take the direction it had to take depending on whether or not he resolved his conflict with the influencer.

For her part, Magaly Chávez confessed through tears that Alfredo Adame did not allow himself to be helped, for which she was no longer going to do anything: “It’s a bit hurtful to me because it ignores. I’m not going to do anything anymore, I tried to help him… This man doesn’t understand anything. No way, he was left without a girlfriend ”said Magaly Chávez before the cameras of “I’m famous, get me out of here!”