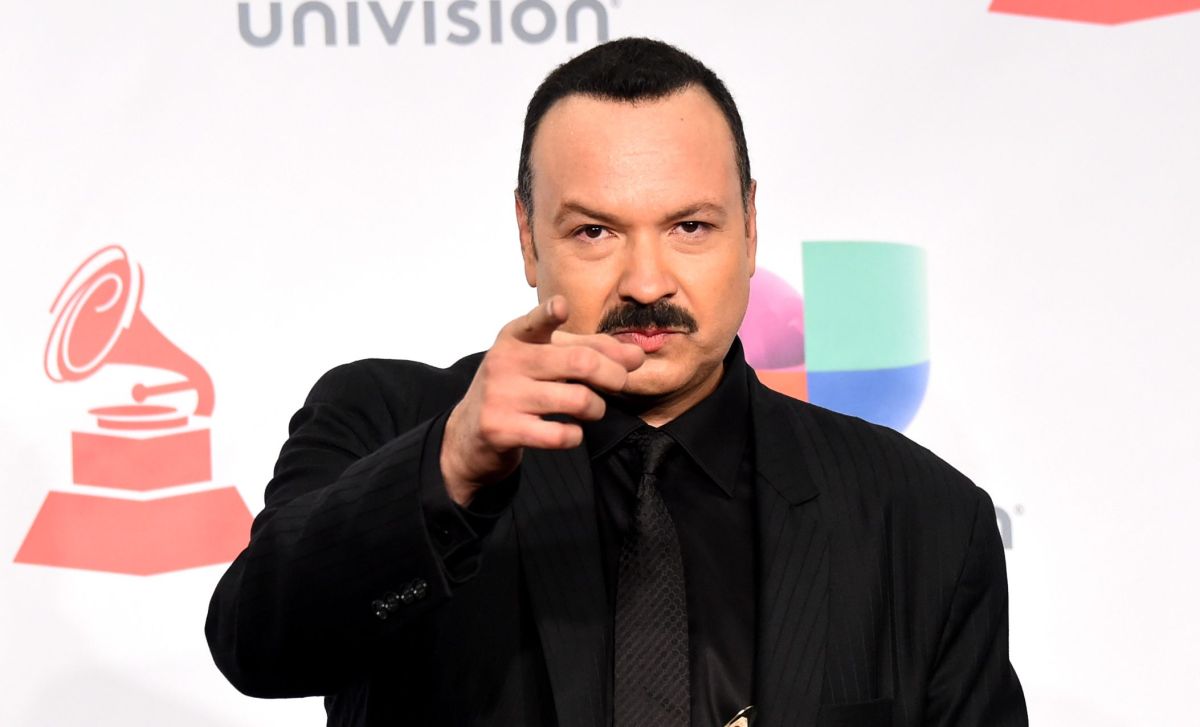 The little niece of Pepe Aguilar, Nice, Daughter of her brother Antonio Aguilar Jr, she has always been very close to her famous family, and has shown a talent for music like her cousin, Angela, with whom she shares being singers.

But in addition to that, Majo is also a composer, something she shares with her renowned uncle, and who says she was scared when she was little, as she points out that she saw him very big and rude, but over the years she has learned from him, and respects and admires him.

In an interview with Adela Micha for the program “Adela told me” del Heraldo, the cousin of Angela Aguilar He narrated an experience of how his uncle imposed, since when he saw his height he felt a certain fear, but “I have grown up close to him and we are a close family.”

He explained that in his family they have a strong character, but honesty is the key to unity, because “we tell each other things, even if we don’t like them, but that at the same time strengthens us.”

Majo said that the Aguilar’s personality wanted to capture it in his first album, which he called “My inheritance, my blood”, and that it will go on sale on October 22.

At 27 years old, he is promoting his single “Illegal Love”, whose video is already on YouTube and which in just six days after being released has already reached almost 200 thousand views.

The young singer assures that ranchera music has gained strength in recent years and affirmed that she is happy to be part of this movement now led by women, among whom her cousin Angela Aguilar stands out.

He announced that his first album will be out in the next few weeks, as his voice surprised the public and other musicians as well.

REFUSES TO GO ON TOUR WITH HIM

Majo Aguilar, singer of the regional Mexican genre, confessed to Adela Micha that he would love to go on tour with Pepe Aguilar and his cousins, Leonardo and Ángela Aguilar, where he has spoken with him, who is open to the team; however, he has refused to join the ranks of the “Fear” performer for a powerful reason.

The 27-year-old explained that before getting involved in a tour with the Aguilar-Álvarezes, she first wants to make herself known and be placed as a soloist in the Mexican regional genre and thus be able to earn a place

“For talent and love of music, I could definitely be there (in the genre)”Aguilar said.

In this regard, the interpreter of songs such as “I’m not going to cry” or “Me vale”, affirmed that, with just four years of artistic career, she wants to improve herself as a singer and arrive with her uncle, Pepe Aguilar and that he evaluate if she is ready to be able to integrate with him and his family to the tours he organizes in Mexico and the United States.