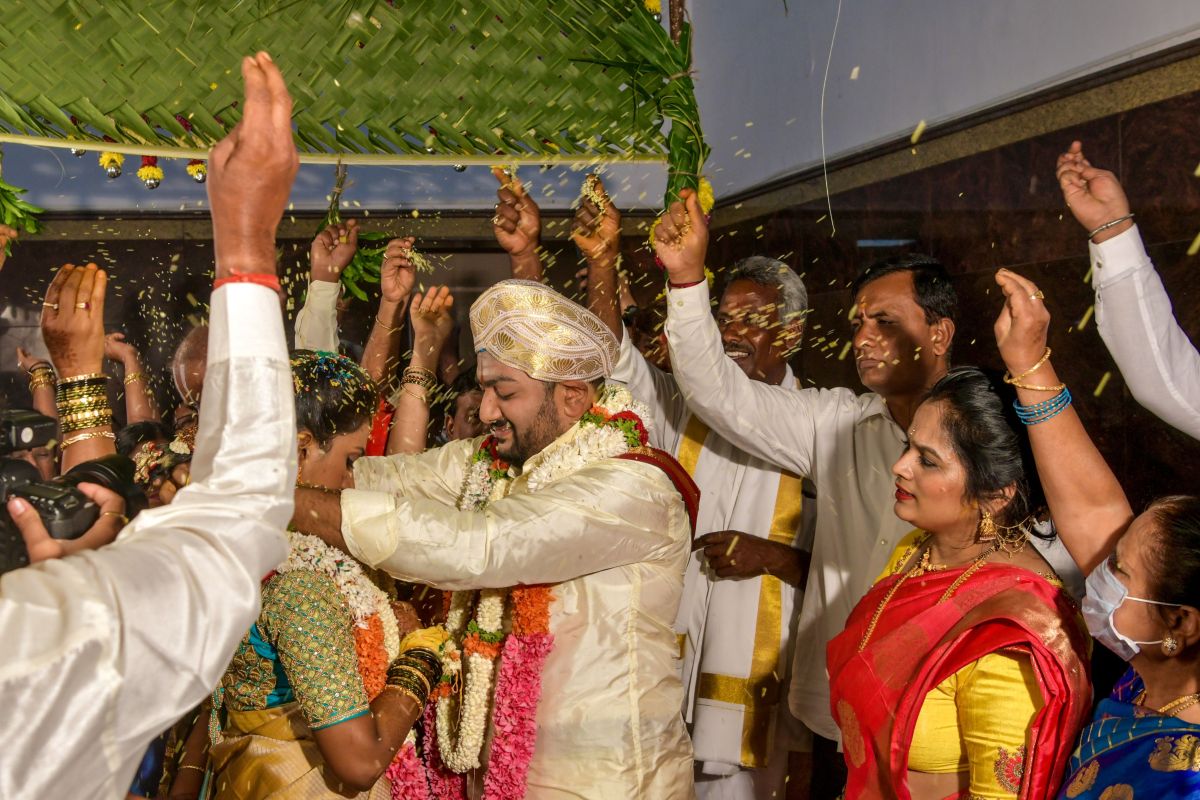 A newlywed in India accidentally killed his friend in the middle of a wedding ceremony while performing a traditional shooting ritual.

A video captured the moment this Wednesday when Manish Madheshia, gun drawn on stage, shoots Babulal Yadevwho was among the crowd attending the event in the city of Robertsganj in Uttar Pradesh.

In the images it is seen when the groom points the gun in the air. The gun does not fire initially, but falls to the ground and hits Yadev.

The victim collapses while witnesses, alarmed, run to help him.

The man was taken to hospital where he was pronounced dead.

Police arrested Madheshia, and stopped other people to interview them. In addition, the authorities confiscated the defendant’s weapons license.

Pratap Singh, police superintendent in Sonbhadra Amrendra, Uttar Pradesh, confirmed to the media that the victim was an Indian military man.

“The incident that occurred during a marriage function organized in Ashirwad Vatika corresponds to the Robertsganj police station,” the spokesman was quoted as saying by Daily Mail.

It is not the first time that tragedies of this type have been reported as part of the traditional but dangerous act of celebration.

In 2019, a newlywed died from gunshots of this type and his brother ended up in the hospital in critical condition after a friend accidentally shot them.