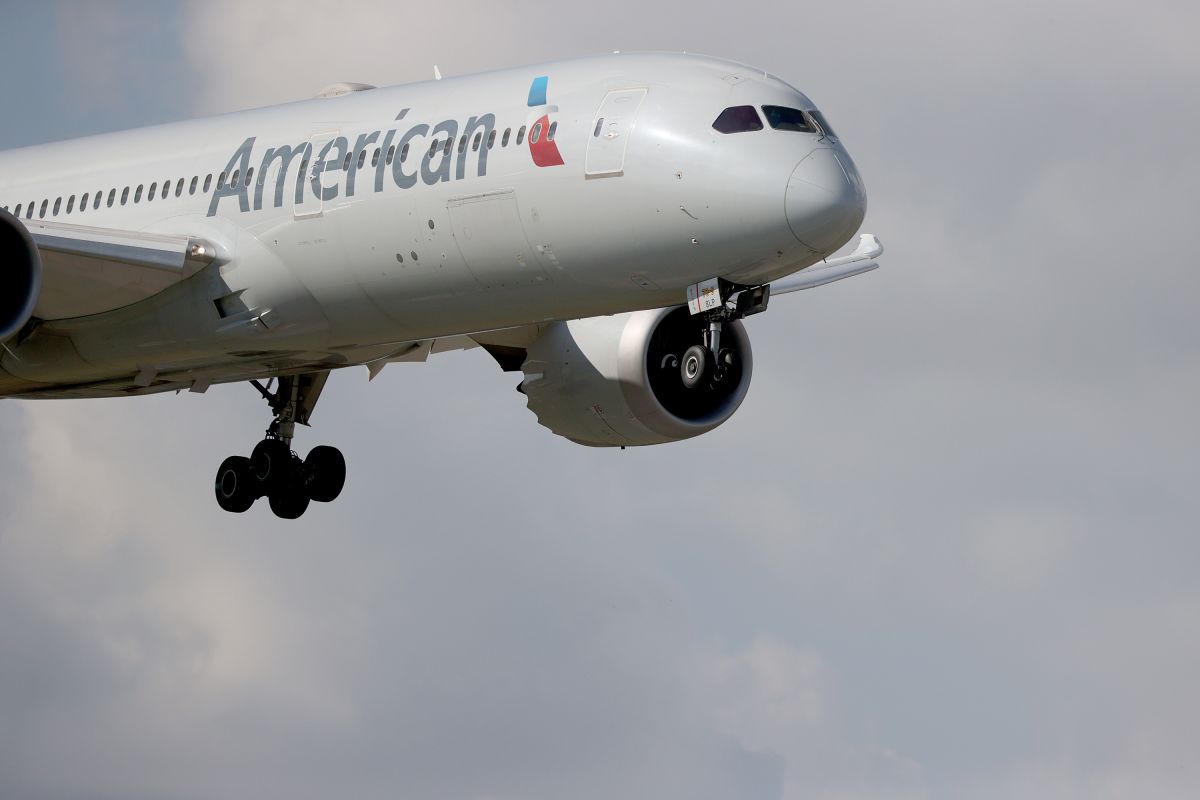 An Orange County, California man faces a federal charge after he was caught on video hitting a flight attendant during a flight from Mexico to Los Angeles last Wednesday.

Alexander Tung Cuu Le33, of Westminster, was charged with one count of interference with flight crew members and attendants, the Justice Department announced Thursday.

The incident occurred on American Airlines Flight 377lwhich was destined to land at Los Angeles International Airport after taking off from Cabo San Lucas.

Video of the mid-air assault showed the passenger hitting the man in the back of the head while they were in the aisle. Here are the images of the attack:

The 30-second video posted on social media showed the flight attendant appearing to speak to the passenger before his back was turned. The suspect then walks up to the assistant and punches him before walking away.

The Justice Department said multiple passengers stopped Le near a check-out line. He was then moved to a different row while his hands and legs were tied.

“He continually unbuckled his seat belt, resulting in flight attendants restraining him in the seat with seat belt extenders,” the Justice Department said in the statement.

A passenger on the plane told Eyewitness News that the man did not appear to be seriously injured and no one else on the flight was injured, according to ABC7.

The witness, named Kevin, added that the suspect was held down by other passengers and his hands were tied. Prior to the assault, Kevin said the suspect started whispering and said: “There are 10 killers on the plane.”

“Around that time, the flight attendant heard this and took him back to his seat. He sat there for a few minutes, and then the man went back there and confronted the guy,” Kevin said.

American Airlines said in a statement about the attack that it will not tolerate acts of violence against crew members: “The individual involved in this incident will never be able to travel with us in the future, and we will work closely with law enforcement.” in their investigation,” the statement said.

Le is expected to make his initial court appearance Thursday afternoon in downtown Los Angeles. His charge carries a maximum sentence of 20 years in federal prison, according to the Justice Department.

Also read:
Bronx woman sentenced to prison after altercation with crew aboard plane diverted to Phoenix
American Airlines will offer privacy door suites for premium passengers starting in 2024
· American Airlines passengers had to wait 20 hours at the Bermuda Island airport