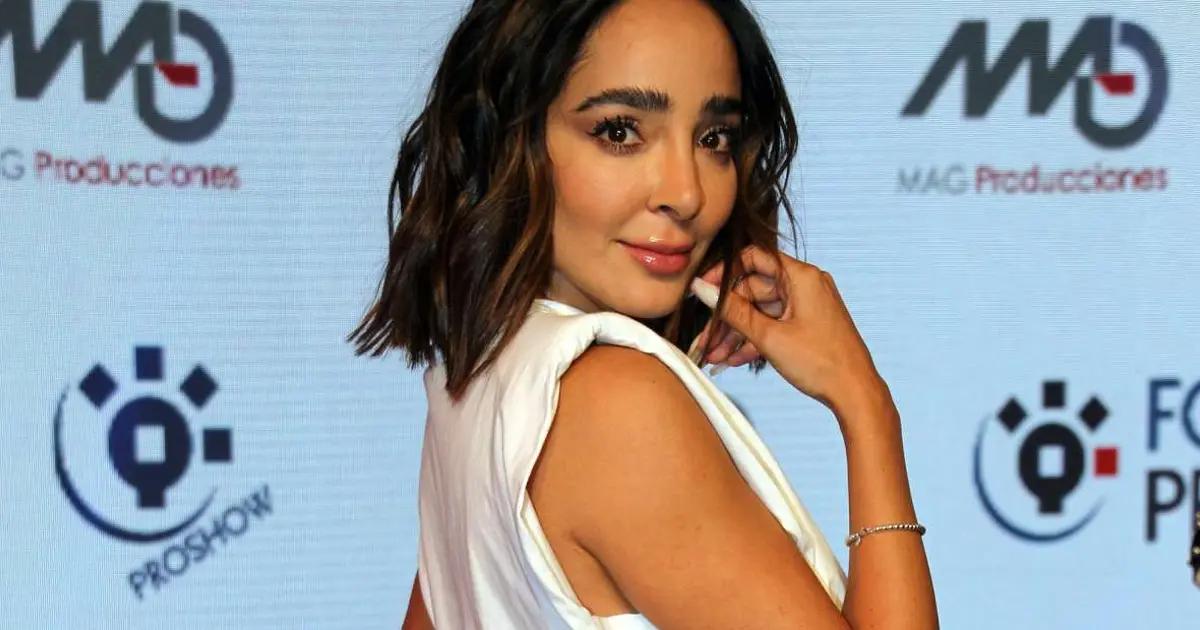 Manelyk Gonzalez has had to be hospitalized on an emergency basis. During rehearsals for her upcoming participation in the dance competition of the show “Las Estrellas Bailan en Hoy,” the businesswoman and influencer fell on her head. Her face impacted directly with the floor, and according to Josh, her temporary partner after the absence of “El Potro,” the blow was serious.

According to statements made by “Milenio” of Mexico, the dancer said: “We had an accident in a scene that we had rehearsed a lot. There was an imbalance. He has a major blow to his face“. Josh said that when Mane fell, he couldn’t put his hands in to avoid the impact.

Here is the video, which was shown by Galilea Montijo, who broke the news to the show’s fans, and Mane, who will undergo an MRI to rule out any major damage: “At this moment, they are doing an MRI… Mane, we know you’ll be fine, but at this moment, we have to do everything with caution.

Acapulco Shore”, “La Casa de Los Famosos” and “Resistiré” are some of the reality shows in which Mane has competed and has always remained one of the top favorites of the public at an international level.

She is currently a content creator who stands out on platforms such as Instagram and Tik Tok.