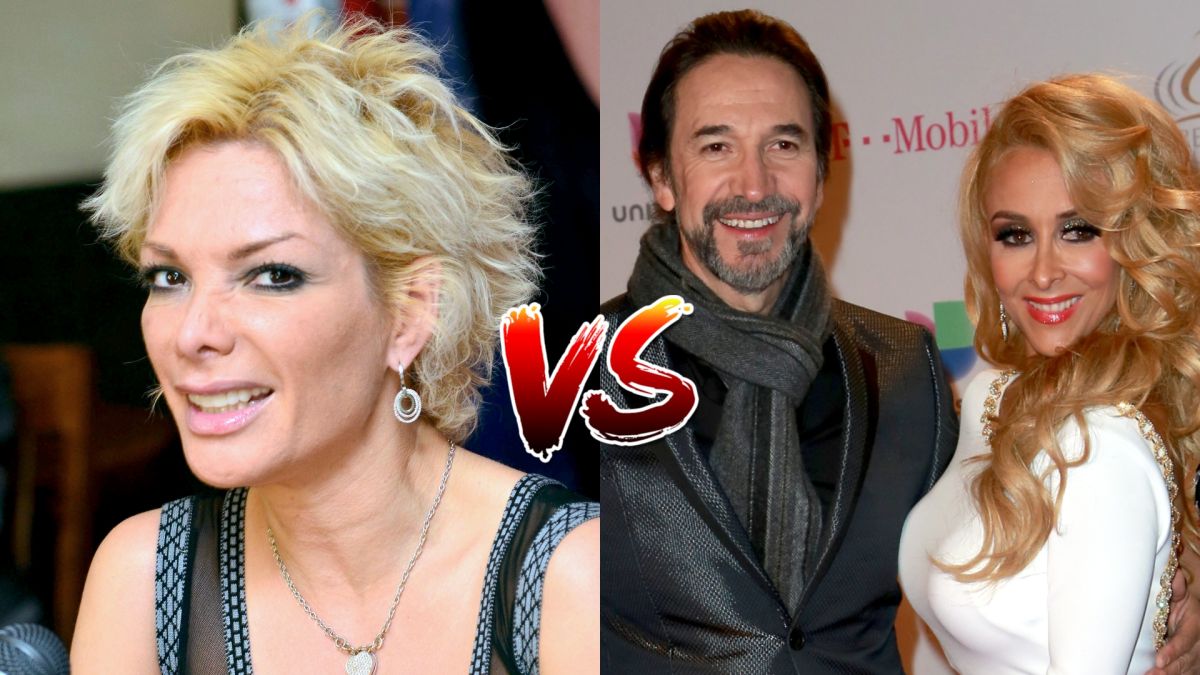 The reunion of “Los Bukis” It caused old wounds to open, as well as memories, such is the case of the singer Marisela, who broke into the music scene in Mexico thanks to the compositions of Marco Antonio Solís “El Buki”, with whom she had a relationship when she was just 15 years.

“The ideal couple”, released in 19884 together with Marco Antonio Solis, launched Marisela to fame in Mexico. Along with “El Buki” they offered concerts on various stages and musical programs, which also consolidated them as the couple of the moment. However, no one imagined the drama behind the “perfect romance.”

Solís was married to ranchera music singer Beatriz Adriana, with whom he procreated a daughter; But after a marriage described as stormy by the interpreter herself, the couple divorced and “El Buki” returned with Marisela amid rumors of infidelity.

After starring in this love triangle, Marisela and Beatriz Adriana had a media war for several years, in which they accused each other of “having stolen the love” of Marco Antonio Solís. Although “El Buki” has always maintained a clean image and speaks little about his personal life, the truth is that the women in his life described him as a womanizer and a heartbreaker.

After ending his intense relationship with Marisela, Marco Antonio Solís met what is now his wife, Cristian Solís, during the recording of a music video in New York. The crush was instantaneous and the couple married in 1993. They currently have two daughters: Marla and Alison. “El Buki” and Cristian Solís currently form one of the longest-lasting marriages in the artistic environment.

During the broadcast of “Ventaneando”, Marisela was very happy that “Los Bukis”, the group led by Marco Antonio Solís, return to give concerts in Mexico, and said she was willing to collaborate again with the singer, even if “they don’t let him be a friend. Yes there is friendship, but there is a toxic one that does not leave it. I don’t know why since so many years have passed. They form a very nice relationship and they are very beautiful, but who knows what will happen.”

Marisela continued to narrate intimate details of her love relationship with Marco Antonio Solís “El Buki”, with whom she started dating when she was 15 years old.

“I learned many things from Marco Antonio Solís. To be more of a woman. Lots of yummy things.”

Marisela concluded the interview with laughter, leaving the door open to sing again with Marco Antonio Solís, although it is not the first time he has said it publicly. Several years ago, he declared that he wants to collaborate with “El Buki” and even sent a message to her wife, Cristian, “to give him permission” to work with her.