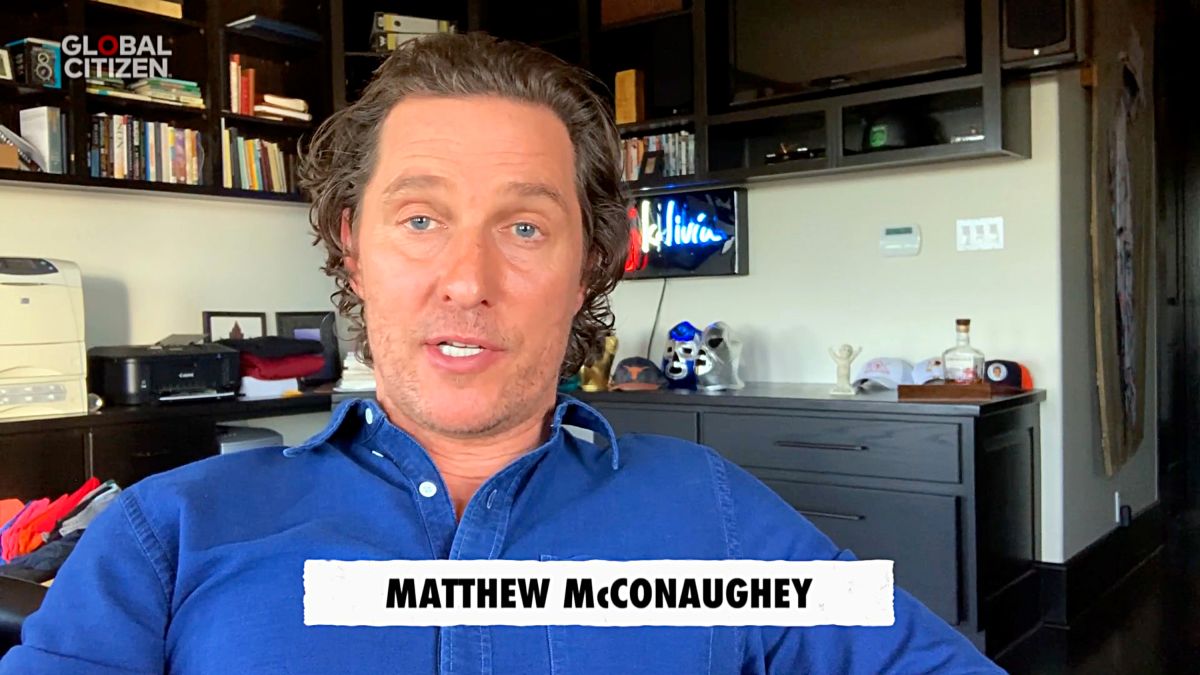 Actor Matthew McConaughey announced Sunday night that he will not run for governor of Texas., after years of considering political office in the city of Lone Star.

McConaughey published a three-minute speech on Twitter, where he deepened his decision, despite the fact that he felt supported by wide sectors of citizens.

“As a mere child born in the small town of Uvalde, Texas, it never occurred to me that I would one day be considered for political leadership,” McConaughey said. “It is a humble and inspiring path to reflect. It is also a path that I choose not to take at this time, “he added.

McConaughey, who had not even announced his party affiliation, was beating both Republican Gov. Greg Abbot and Democratic challenger. Beto O’Rourke, according to a poll published last week.

Flanked between the stars and stripes and the Texas state flag, McConaughey said he had been exploring the question of “how can I be more useful in this life in the future.”

“I’ve learned? Much. That we have some problems that we must solve. That our policy needs a new purpose. That we have divisions that need healing ”.

However, ultimately, McConaughey said he would leave that job to “the leaders and the servants.”, while working to help organizations that “have a mission to serve and build trust while building prosperity.”

“What I am going to do? I will continue working and invest the reward that I have supporting entrepreneurs, companies and foundations that I believe are leaders, ”he said.

About 40 percent of Texans, including 49 percent of Democrats, had told pollsters that they wanted McConaughey to trade Hollywood for the Austin state house.

It should be remembered that the deadline to run for the Republican or Democratic primary or to declare as an independent candidate is December 13.