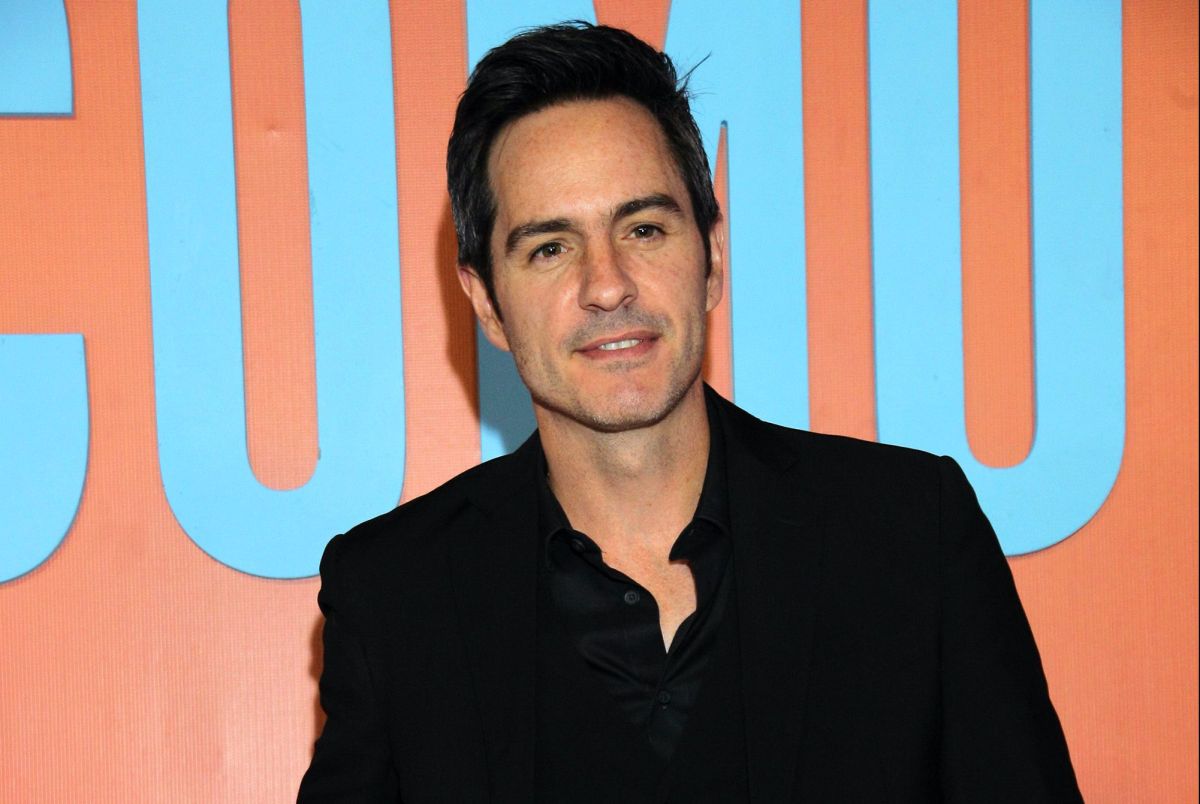 A month after it became known that the actor of “We’ll see”, Mauricio Ochman he had suffered workplace harassment from a major producer; It has been the actor himself who has confirmed this information and also announced that he plans to write his autobiographical book in which he will take the opportunity to tell everything about his life and address the crudest issues that have happened.

Aislinn Derbez’s ex-partner assured that throughout his life he has suffered various types of abuse and violence and that he would not have been the only one, since other co-workers also experienced it. This was stated during an interview with the program “Gossip No Like”.

“There are many people who have been through adverse situations, violence in different ways, abuse. I personally went through different abuses in my life “Ochmann revealed for the program’s YouTube channel, where host Javier Ceriani named other actors who had also been harassed by the same producer.

The driver Javier Ceriani declared in the program “Gossip No Like” that in addition to Mauricio Ochman, Rafael Mercadante, Juan Vidal and Carlos Peniche they would have suffered harassment from the same producer, Enrique Gómez Badillo, who died in 2017. In the particular case of Mauricio, the episode dates back to more than 22 years ago when he was working on the play “Equus”, in which he starred and in which he appeared naked.

Mauricio was questioned about this situation that he and other fellow actors experienced: “There are many people who have been through adverse situations, violence in different ways, abuse. I personally went through different abuses in my life “declared the actor. In addition, he assured that he will talk about this and other topics in the autobiographical book he plans to write.

Cynthia Klitbo’s ex-boyfriend, Juan Vidal revealed in the past part of what he experienced when working with producer Gómez Badillo: “I did a play with him. There I had several run-ins with Mr. Badillo. Several times I left the work, I have to say, once we had a collision that, in order not to hit the man, I kicked a wall. He made an unseemly proposal, then turned him down”, revealed on the same show.