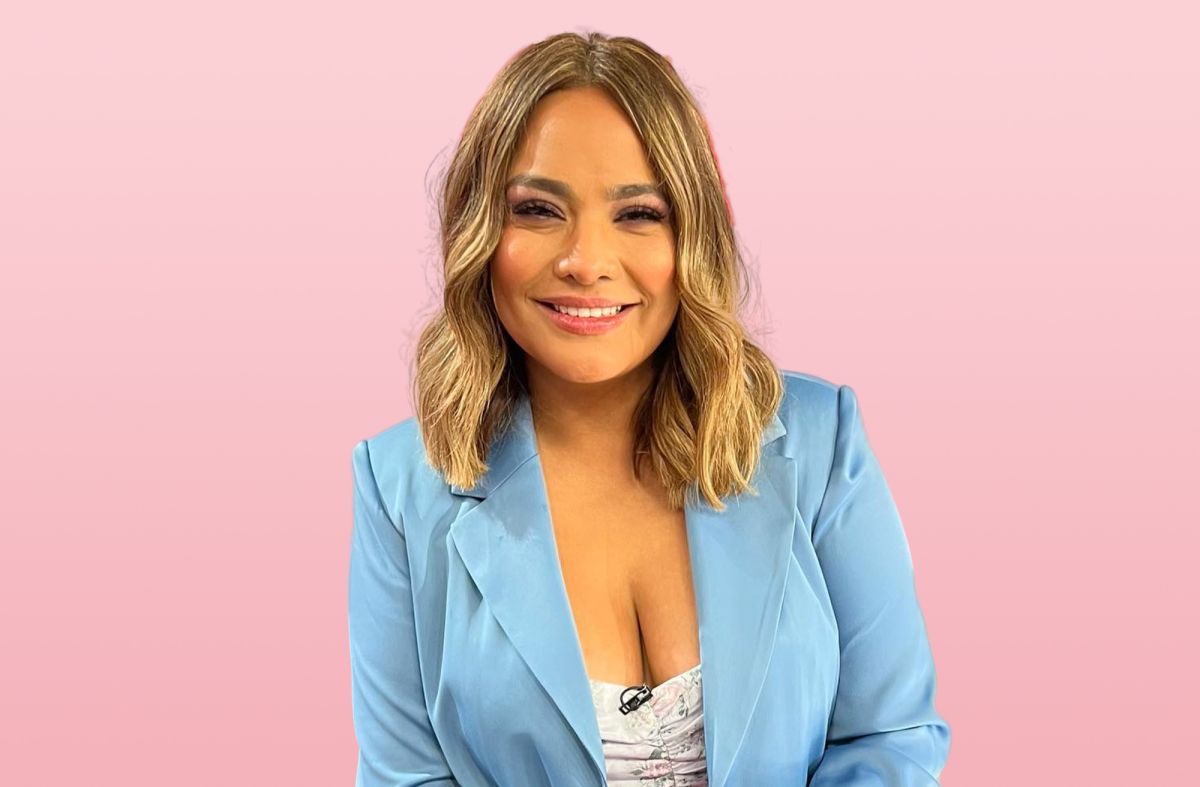 His departure from “La Casa de los Famosos” got into more trouble for Mayeli Alonsoformer of Lupillo Riveraas documents were leaked where a California judge would have already ordered the seizure of the assets of the ex-sister-in-law of the “Diva de la Banda”, Jenni Rivera.

Only a few days passed after it became known that After 3 years of fighting in the courts of Los Angeles, California, Mayeli Alonso, ex-wife of Lupillo Rivera, lost the lawsuit for breach of contract filed by his former partner, Daisy Cabral.

Given this, it was revealed that Mayeli would have to pay 220 thousand dollars for damages, however, the ‘Gossip No Like’ program revealed that Alonso has not paid such an amount, for which Daisy confessed on the program that she would seek to seize Mayeli Well, she found out that she was in the reality show ‘La Casa de los Famosos’, where by the way she was the first eliminated.

“Gossip No Like” also mentions that an interest of 60 dollars will be increased to the fee for each day that passes without paying the debt to his former partner. Mayeli has not commented on the matter so far and has limited herself to commenting on her controversial departure from reality.

According to what was revealed by the show hosted by Javier Ceriani, it was revealed that his assets would be seized with those he already has, such as those he may acquire these days, such as his salary from “La Casa De Los Famosos” , but so far it has ignored the lawsuit of the businesswoman Daisy Cabral for breach of contract, so the measures from this will be more severe.