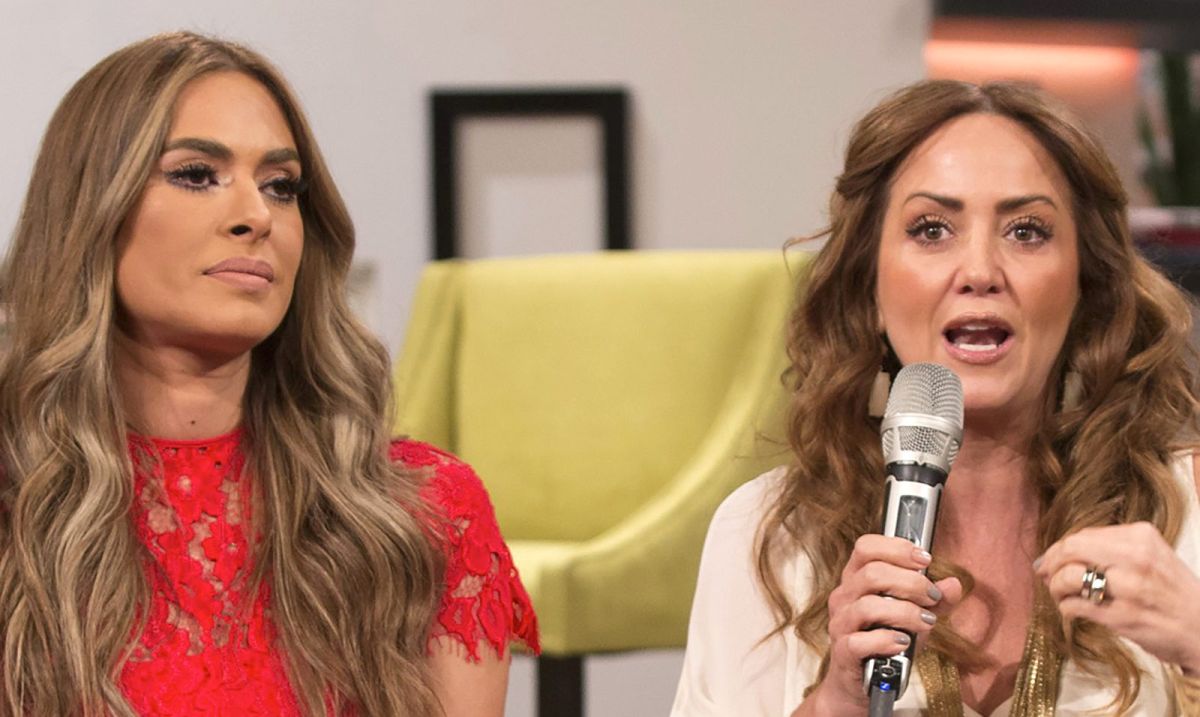 Once again there were moments of tension lived the conductors of the program “Today” and the judges of “Las Estrellas Bailan en Hoy” after one of his most beloved collaborators suffered an accident that prevented him from going out on the dance floor because he was immediately transferred to a hospital.

During this 2021, the morning of Televisa gave a forceful blow to the competition with the premiere of the famous reality show, “Las Estrellas Bailan en Hoy”, where part of its cast and other guests put their skills to the test on the dance floor.

So much is the demand that the contest demands that the participants leave everything during the rehearsals and at the time of getting on the dance floor, regardless of whether they put their physical and emotional integrity at risk.

Also read:  How to receive more money? States in the US offer additional help

In this context, one of the most prominent participants of this season suffered a spectacular accident that did not go unnoticed by anyone as they immediately requested the support of the emergency services for their prompt attention.

During the broadcast last Wednesday, Galilea Montijo He was presenting the judges of Las Estrellas Bailan en Hoy, but everything changed when he realized that one of the participants was not living his best moment of health.

After realizing this, the morning host reported that Moisés Peñaloza was rehearsing a fly when he fell and suffered a severe blow to his back that prevented him from getting up and continuing with the preparations.

At that moment, Tania Rincón, host of “Hoy”, assured that the couple of Moisés Peñaloza and Pía Sanz were rehearsing when they both fell, but he took the worst part because he hit the ground directly.

“I want to dance”said Hoy’s contributor.

When questioned about his state of health, Moisés confessed that he wanted to dance; however, the company protocol requested that he be transferred to a hospital to continue with the corresponding studies. For her part, Pía had to dance alone.

As it was expected, Galilea Montijo and Andrea Legarreta, stars of the morning, wished the famous actor a speedy recovery. In addition, they wished that it did not grow older.

Also read:  Video: This is how Inés Gómez Mont defended her mansion in Acapulco

Through his YouTube account, the Hoy program shared a video that shows the exact moment in which La Chupitos, a former host on TV Azteca, arrives on the broadcast to put one of his most beloved hosts out of work.

It turns out that in the broadcast, La Chupitos, with his peculiar sense of humor, made the decision to take over La Resbaladilla, a section that until a few days ago was hosted by El Indio Brayan, one of Televisa’s most beloved collaborators.