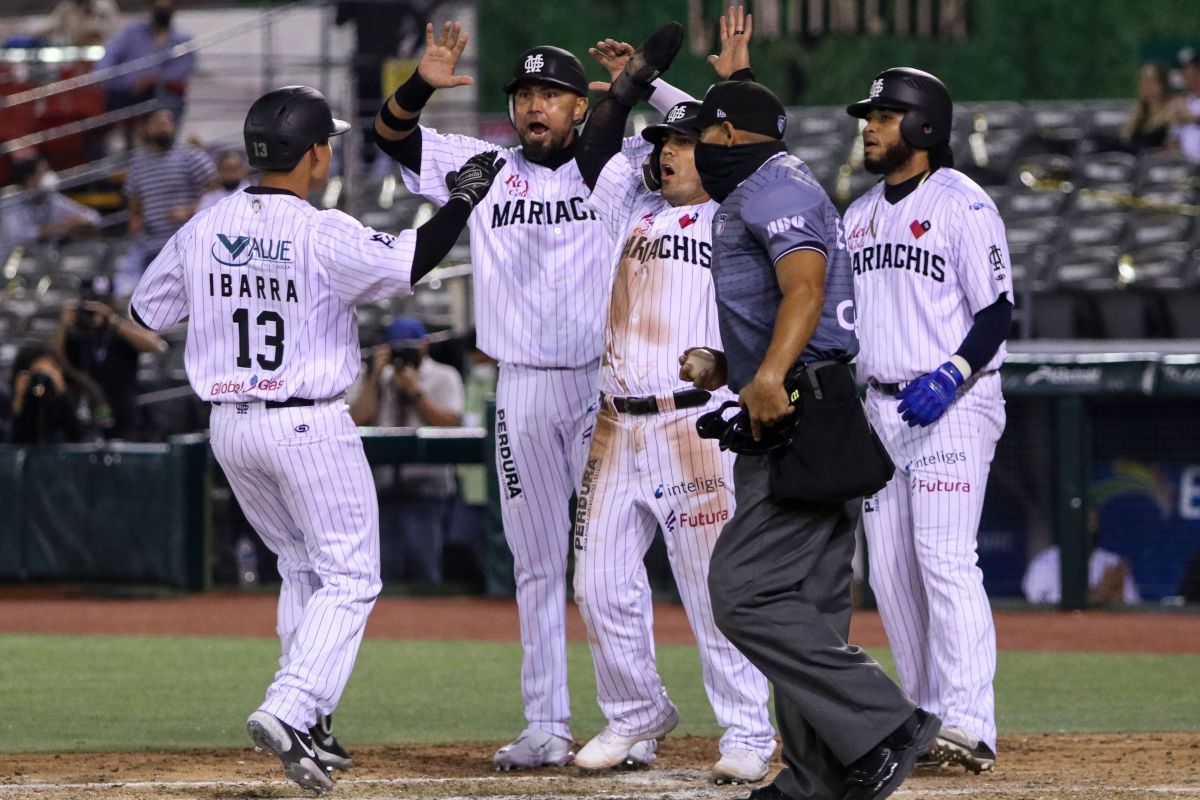 The Mexican player Christian Ibarra had to be taken off the field of play and taken to a hospital after being hit in the face by a ball thrown by pitcher Kender Villegas.

The event was recorded in the sixth game between Mariachis from Guadalajara and Algodoneros from Unión Laguna of the Playoffs series, of the Mexican Baseball League.

Christian Ibarra, from @MisMariachisGDL, leaves the game after this tremendous ball to the face.#TheReyHouse

Second baseman suffered trauma, but no injury, and you are out of harm’s way, as reported by your team.

“After testing, he is out of danger. There was no fracture after the ball received and it is expected that he can return for the next series of Playoffs“, Said the club in a message via Twitter.

After testing, he is out of danger. There was no fracture after the ball received and it is expected that he can return for the next series of Playoffs🙌#ArrivedLosMariachis🎺 pic.twitter.com/ey6zUQqMaB

The Algodoneros won the game with a result of 13-11 to put the series 3-3, and will be defined in a seventh game to be held this Sunday.