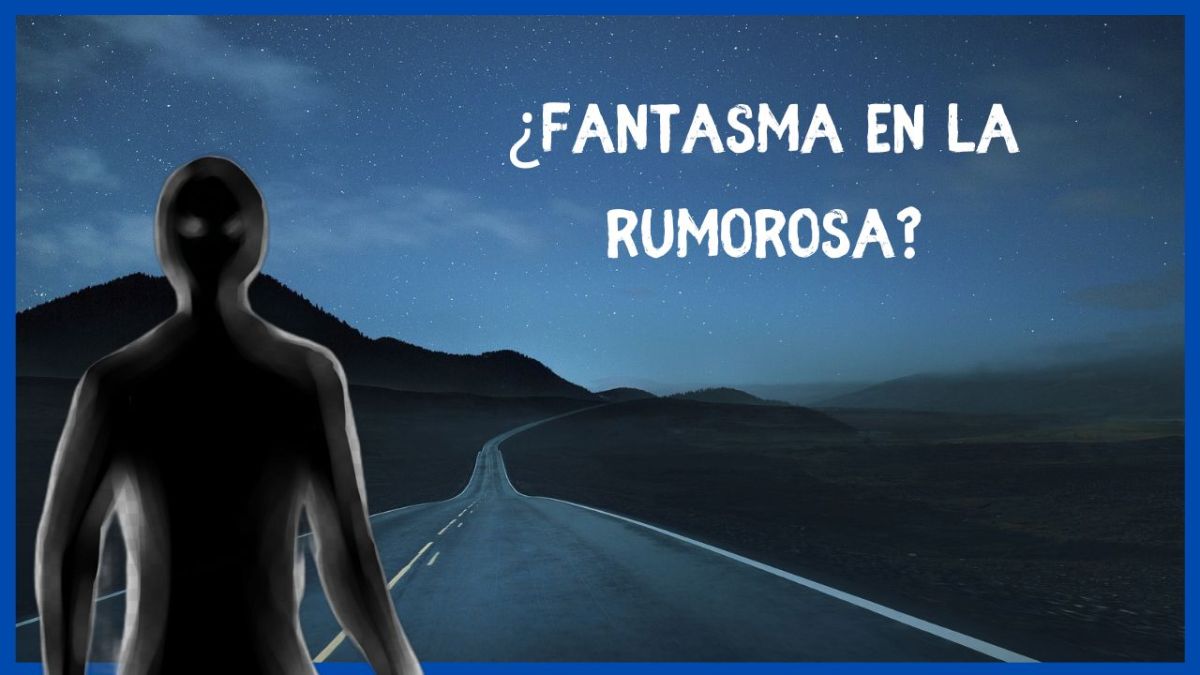 Legend has it that a ghost truck driver appears in La Rumorosa – Photo: ELG21/VectorHost/Pixabay

A video shared on TikTok shows the assumption ghost of a trucker who “has appeared to many drivers” on a highway in the Mexican state of Baja California, known as “La Rumorosa,” famous for its paranormal stories.

In the images published on the social network, a driver begins to record in the section where the famous ghost of the truck driver supposedly appears while explaining the history of the supposed entity. Here are the images of the supposed spirit:

The man finishes telling his story late at night, and moments later, he manages to capture a person walking on the side of the road, which he assures is the ghost of the La Rumorosa truck driver.

Naturally, the video caused controversy on social networks as many were skeptical and several assured that it was just a coincidence, a simple pedestrian who walked to the altar early in the morning.

The ghosts of La Rumorosa

La Rumorosa is the highway connecting Mexicali with Tijuana. It is part of Federal Highway 2, which previously had only one two-way road, making it extremely dangerous due to its sharp curves.

Currently, there are two roads with two lanes each, one going up and the other going down, with better signage, but it also has several paranormal stories.

According to legend, many years ago on the Rumorosa, a truck driver was driving at full speed towards Mexicali because his wife was about to give birth. Still, when he was going to take a dangerous curve, he lost control and crashed against some rocks. road.

The operator got out of the trailer in a daze and waited for someone to pass by to help him get to the city, but when he couldn’t, he decided to walk.

Unfortunately, the trailer driver was never heard of. However, countless stories are counted among those that run through La Rumorosa every night, related to a driver who seeks help to reach his destination and disappears in front of the eyes of his “victims.”