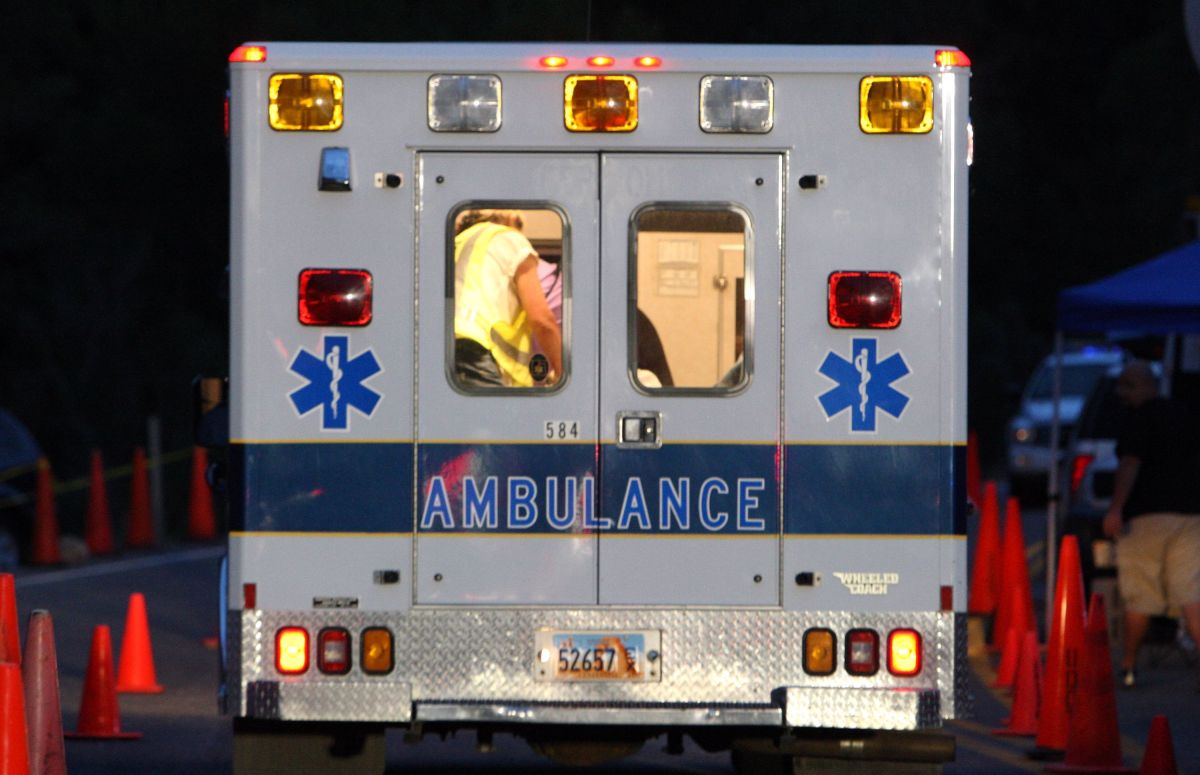 One person has died after an accident occurred during the pyrotechnics portion of an air show in Michigan.local authorities reported.

The victim was identified as Chris Darnell, 40, who was killed while driving a racing truck called the Shockwave Jet Truck during the air show., police said in an update Saturday night. The accident is currently under investigation.

Eerie video recorded by a showgoer captured the truck racing two planes from the runway before the accident occurred. A small fire can be seen in the footage behind the truck as the vehicle slid past the large fireball and eventually crashed.

“Oh boy, we have an incident here with our shockwave here at the Air Show Center.”said the announcer after the fatal crash occurred.

After the accident, the rest of the show was canceled “out of respect for the incident that occurred,” the festival organization said in a statement. Saturday night activities were scheduled to resume at the festival, which will run through Monday.

The truck that was involved in the accident is equipped with three flamethrower jet engines, and was capable of speeds of more than 350 mph, according to its owners. The truck frequently appeared at airshows and drag races throughout the United States.

“We lost our youngest son, Chris, in an accident doing what he loved: performing with Shockwave.”Neall Darnell wrote in a Facebook post on Sunday, describing his son as a “family man” who leaves behind a wife and two daughters.

“Chris loved life, his great air show and his racing family so much,” Darnell concluded.

You may also like:
• Second military plane crashes in Imperial County, California in just two days
• A young Hispanic who organized a chaotic clandestine race, was run over days later
• Young man owes $580 at Costco for getting on exhibition game