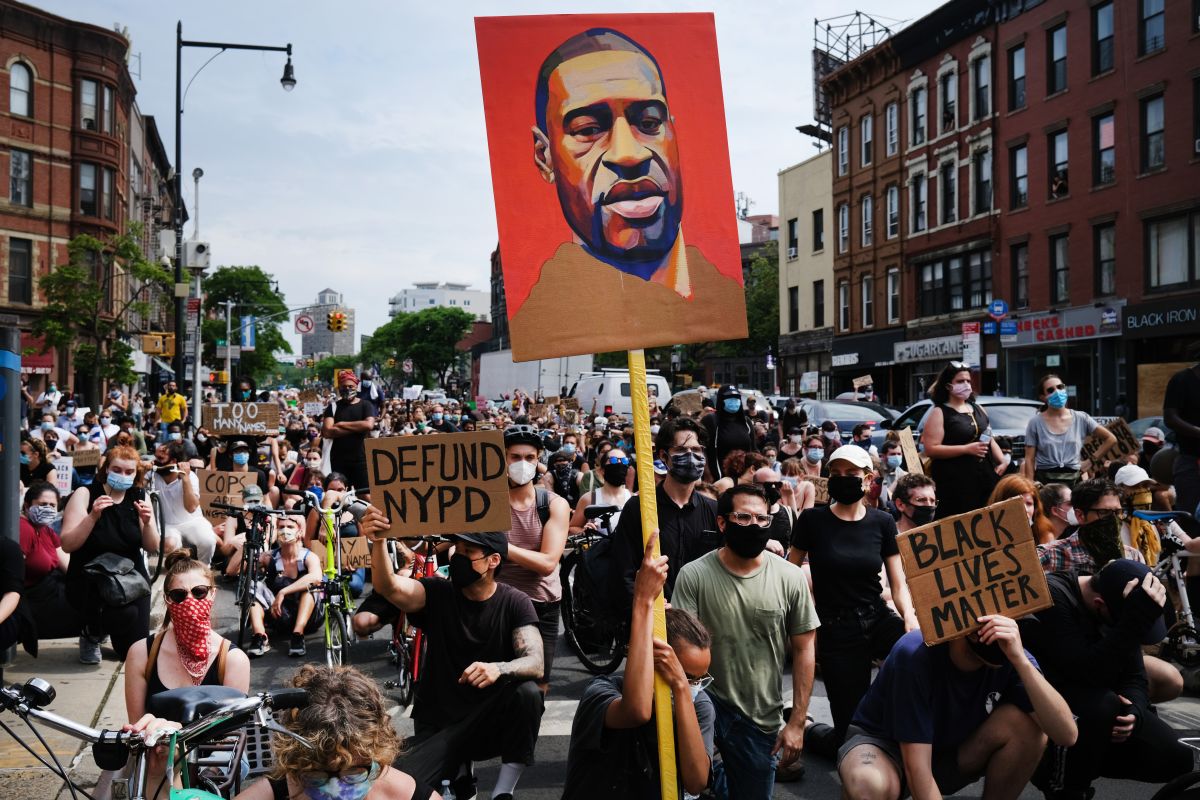 Four former Minneapolis police officers accused of violating the civil rights of George floyd They pleaded not guilty on Tuesday after federal charges have been brought against them.

The federal jury indicted Derek Chauvin, Thomas Lane, J. Kueng and Tou Thao in May for allegedly depriving Floyd of his rights at the time he was placed at the mercy of authority on May 25, 2020.

These accusations were portrayed moments before Floyd’s death, where he can be seen face down, handcuffed and without resistance in the video published by a passerby, which caused his death that generated a number of important protests in several states of the United States. country.

George Floyd’s relatives filed a civil lawsuit against the officers, the attorneys said. The four defendants appeared at the hearing remotely via videoconference. Chauvin was seen in a room at the state’s maximum security prison, where he is serving a sentence of 22 and a half years for the murder of the African American citizen.

Prosecutors and attorneys for the former officers are also discussing their positions on about 40 motions prior to Tuesday’s trial, he reviewed NPR.

J. Kueng and Tou Thao They asked that their federal trials be separated from those of Chauvin, claiming that they would suffer a loss classified by them as “unfair”. Meanwhile, Thomas lane also joined that request, but the prosecutors are opposed, while the judge Tony leung He indicated that he would take into account the oral arguments on this motion.

Tom plunkett, Kueng’s attorney, wrote in court documents that the evidence against Chauvin could confuse the jury and deprive Kueng of his right to a fair trial, adding that there is a conflict of interest over Chauvin’s level of guilt in Floyd’s death, and stated that “Members of the jury will not be able to follow the instructions of the court and divide the evidence into compartments related to Mr. Kueng”.

In response, prosecutors argued in court documents that the four former officers should be tried together because the charges have to do with the same event, and the evidence found is similar.

Thao and Kueng have been accused of violating Floyd’s right to be free by an attack perpetrated by Chauvin while kneeling on the victim’s neck until he passed away. The indictment also focuses on the agents they did not give him medical attention.