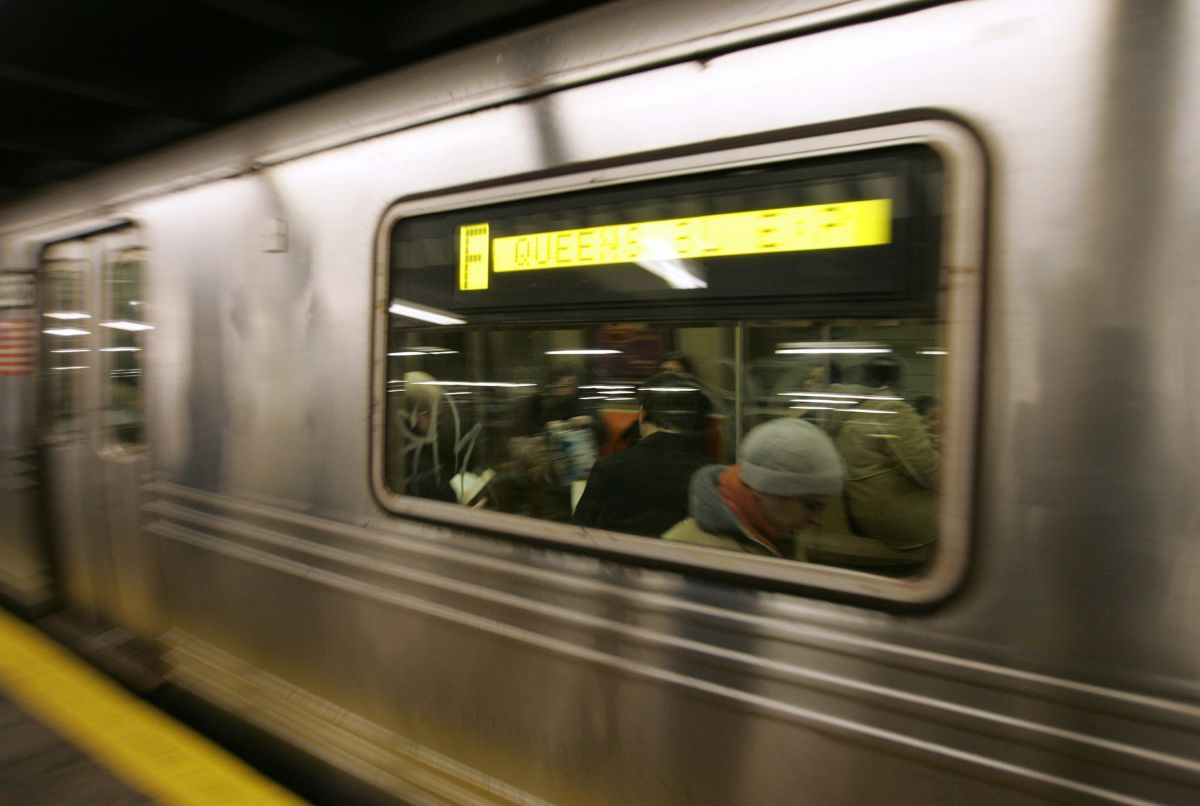 A security video from the Forest Hills station in Queens captured the moment a 28-year-old man tried to jump the tourniquet to evade payment, but failed and fell breaking his neck.

The man was pronounced dead at the scene by emergency personnel who tried to help him.

The images show when the unidentified man repeatedly tried to jump the turnstiles, but failed, due to the height of the structures.

In the end it seems to slip and fall headfirst to the ground.

According to a report from the New York Police (NYPD), the man arrived at 6:45 a.m. at Forest Hills-71 Avenue station, where he tried to evade payment, but hit his head on the concrete floor.

That station in Queens is one of the busiest, as it offers local and express service on lines E, F, M and R.

The evasion of the MTA system fee payment is a serious problem for the authorities, as almost one in eight metro passengers jumped the turnstiles from January to March last year, according to a calculation by the Metropolitan Transportation Authority.