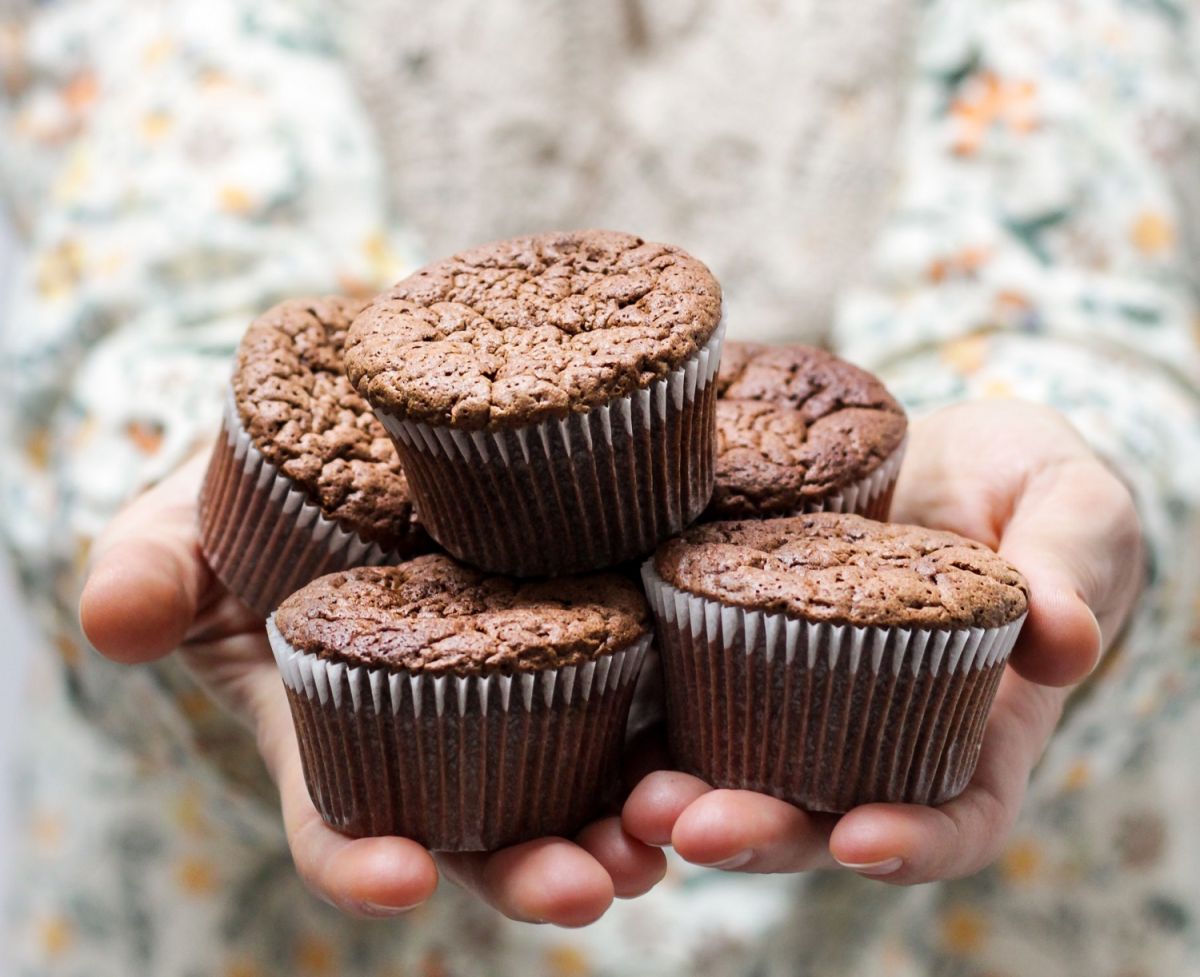 An action that seemed completely innocent and even kind in reality hid a disloyal and extremely dangerous intention. Turns out that the mother-in-law tried to poison the bride, her future daughter-in-law, with coconut cupcakes during the wedding. How? The organizer of the reception revealed in a video how she witnessed this family drama.

A wedding planner identified as Callie shared on TikTok this story she witnessed during one of the events she arranged. Minutes before the reception, Callie received an unscheduled order from the bakery: it was for some innocent coconut cupcakes. The groom’s mother informed him that she had sent him to make sure the dessert was enough for all the guests. It sounded like a nice touch to Callie, so the cupcakes were placed on the table.

However, the drama began when the mother-in-law tried to give the bride one of the cupcakes to try and her future husband noticed that they had coconut just in time. “Mom, you know she’s allergic!” The man yelled to prevent the fact. Turns out that the girlfriend was extremely allergic to coconut, so she may have suffered anaphylactic shock during your own wedding.

“So at a wedding that I worked on, the future mother-in-law tried to gift a coconut covered cupcake to the bride who was seriously and mortally allergic to coconut. Fortunately, the boyfriend noticed and did not let him eat it, ”says Callie in a video uploaded to her TikTok account.

There was silence. “The groom stares open-mouthed at his mother, the bride looks absolutely horrified and scared (I would be too) and the groom’s mother, who literally tried to poison her future daughter-in-law, seems to have no care in the world. ”Says the organizer. Then the groom threw the cake on the ground and started yelling at his mom.

“’You are a terrible person, you have never supported this relationship, you could have sent her to the hospital, she could literally have suffered anaphylactic shock’… He literally just keeps going until the mother interrupts him, stares him in the face and says: ‘Accidents happen every day, dear’”In a chilling scene narrated by Callie in her video that has been viewed more than 900,000 times.

The woman then took her things and left. TikTok users immediately commented on the case: “The girlfriend shouldn’t take anything from her,” wrote one. “My mother-in-law tried to poison me. I am very allergic to tomato and of course he put it in dinner. I got to the hospital, ”said another. “That couple needs to change the locks on their house,” noted a third.

Look at the video: