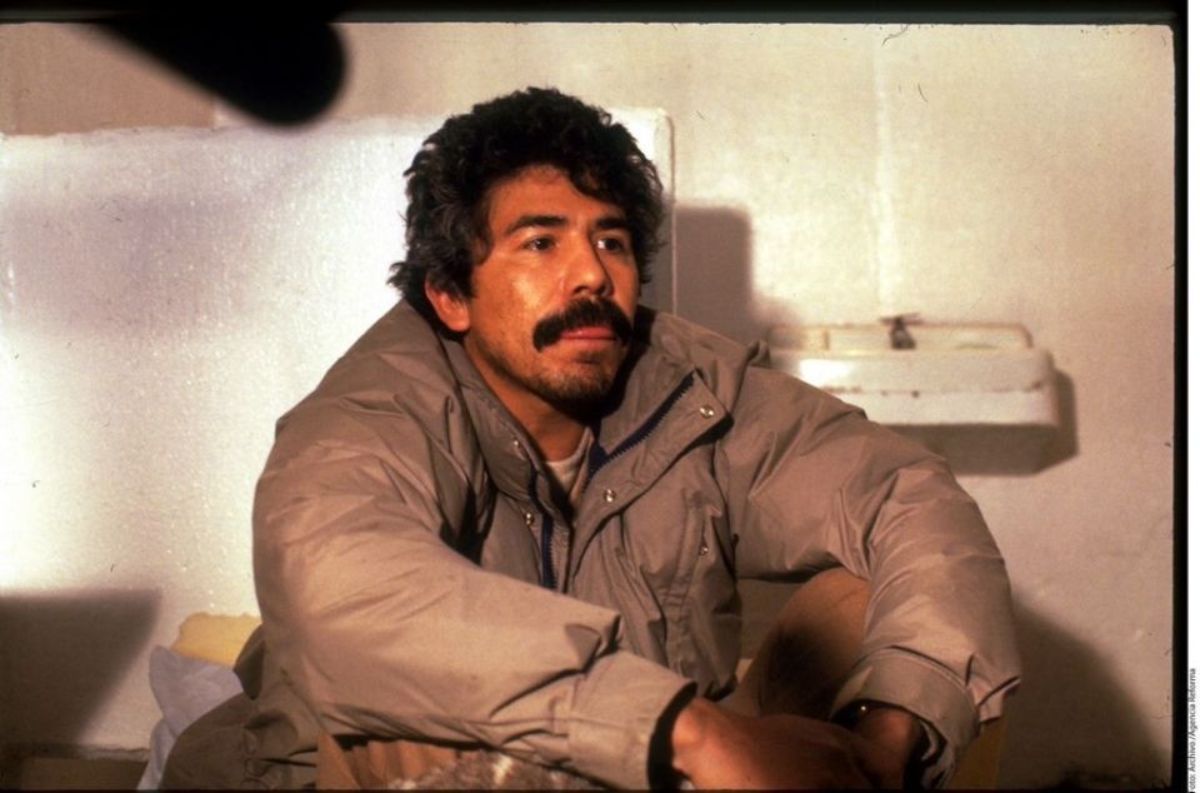 The founder of the collective Mothers Buscadoras de missing In the border state of Sonora, Mexico, Cecilia Patricia Flores Armenta, called on Caro Quintero, former leader of the Guadalajara Cartel and other drug traffickers to allow them to continue with the investigation and search for their children and other family members.

Flores Armenta shared a video on social networks in which he demanded that they no longer be violated during their efforts to find their relatives, that they no longer disappear or kill mothers and fathers, since they are not looking for the guilty and only want their children come home.

In 2020, the leader of the defunct Guadalajara Cartel became the most wanted by the United States Drug Enforcement Administration (DEA for its acronym in English), a reward of $ 20, 000, 000 dollars (in American currency) is offered for providing information that can be used for their capture.

Caro Quintero, 68, is charged with the murder of an undercover federal agent of the DEA Enrique “Kiki” Camarena occurred in 1985, who operated in Mexico. In 2013, when Caro Quintero served 12 of 40 years of sentence, a federal judge considered that a legal recourse led him to be accused by the federal jurisdiction instead of the common jurisdiction, so he released him, later the resolution was invalidated, but the narco had already fled.