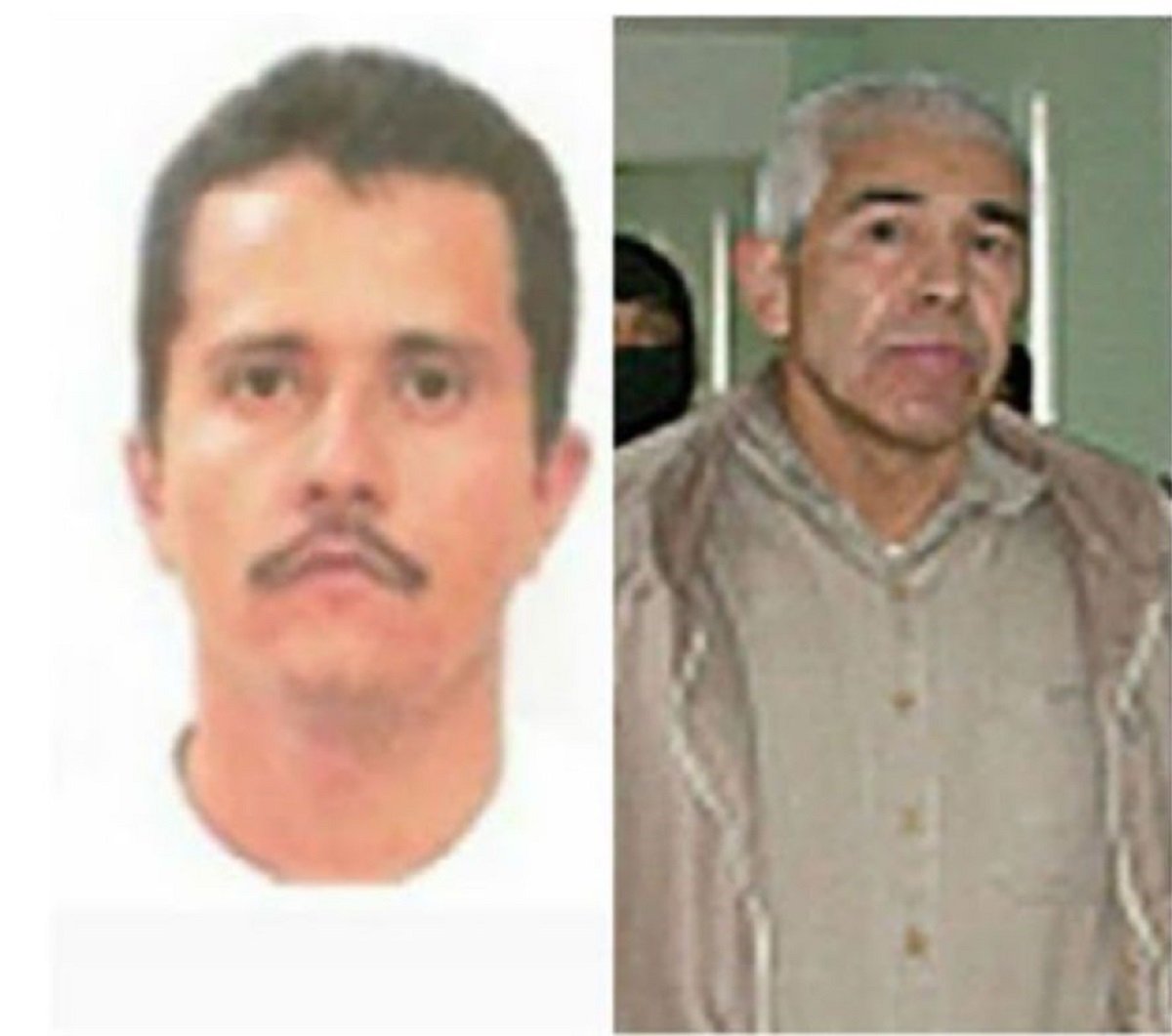 It went viral on social media drug ballad “Wheel of fortune“, interpreted by Jesus Sanchezwhich supposedly would give clues about the whereabouts of the drug dealer Y fugitive from justice Rafael Caro Quintero. In the song it is said that the ex-founder of the Guadalajara Cartel meets with Nemesio Oseguera Cervantesaliases the Menchoand that is helping him in the Jalisco New Generation Cartel (CJNG). Apparently, Caro Quintero broke up with him Sinaloa Cartel (CDS) and his boss Ismael “el Mayo” Zambada.

The narcocorrido was spread on the Twitter account of user @Pedro967506833, accompanied by the following message: “Listen to this corrido, not even Rafa Caro Quintero wanted to return with the MZ (Mayo Zambada), because in Sinaloa there is a lot of current, a lot of finger. He at a table for years leaned with #CJNG but I don’t know he had consolidated today they work hand in hand Mencho and Caro are together even if they don’t believe it “.

What does “The Wheel of Fortune” say?

The lyrics of the song talk about the capo’s return to criminal activity, so he would be looking for new allies, since on August 9, 2013, a court granted him an injunction that allowed him to get out of prison. However, some time later the authorities retracted his decision, but it was already too late, because Caro Quintero had already gone into hiding and is now considered a fugitive from justice.

Caro’s release was harshly criticized by the United States government, after he had been sentenced to 40 years in prison for the murder of Enrique “Kiki” Camarenaagent of the Anti-Drug Agency of that country (DEA for its acronym in English), which occurred in the 1980s.

“Here is one of corn for those that have flour.

Here I leave a memory because I do not forget.

And it is that more than one taught copper and that is why go through the shadows that I am back ”.

“I’m going to get on the wheel of fortune today

I’m going to charge every rudeness, I’ll be a little worse than before