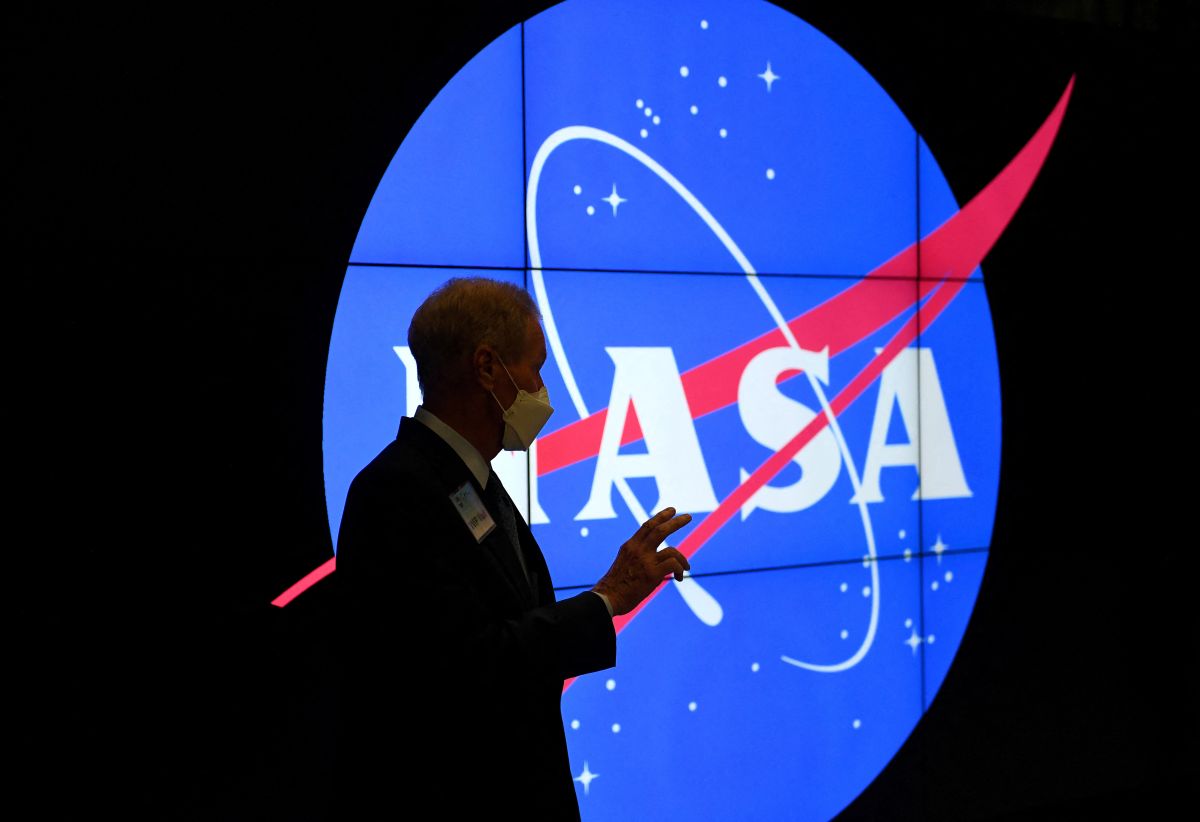 This Friday the publication in Spanish of the digital and interactive comic “First Woman” by NASA, which stars the Hispanic Callie Rodríguez, the first woman to step on the moon, according to the fictitious story created by the agency.

“First Woman: NASA‘s Promise for Humanity”, its title in Spanish, imagines the story of Rodríguez, “a motivated Afro-Latina who overcomes multiple challenges in her life to become the first woman to explore the Moon,” explained the US Space Agency through its official website.

This digital comic is already available and according to the POT “Aims to inspire the next generation of explorers: the Artemis Generation.”

This 40-page fictional cartoon, highlights the technology NASA uses to travel to, land, and explore the moon.

“Translating it into Spanish was the next natural step for NASA, as the agency’s commitment to diversity, equity and inclusion entails expanding its communications in Spanish to better reach the Hispanic population in the United States and beyond.” , reads the statement.

According to the space agency, several women were in charge of inspiring the writers of this comic starting with the Russian Valentina Tereshkova, the first woman to travel to space.