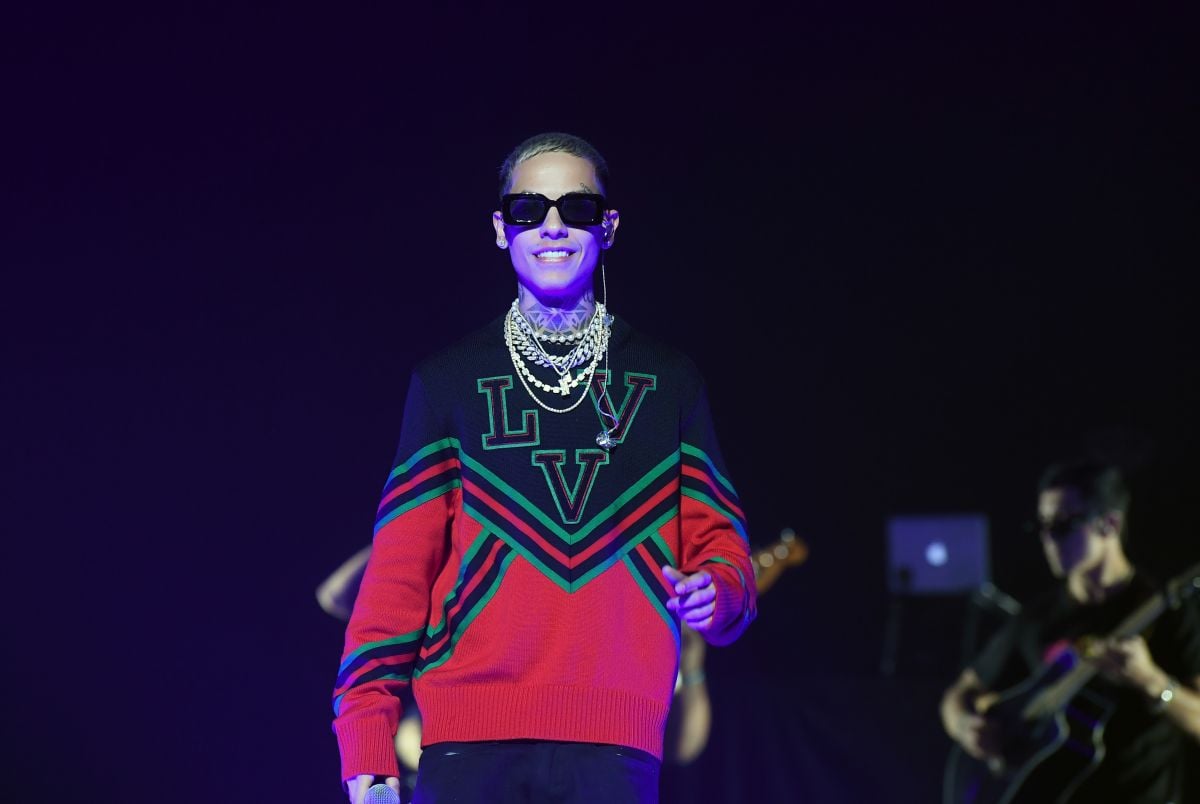 The singer Nathanael Cano21 years old and who is one of the greatest exponents of the lying corrido, has been immersed in controversy in recent weeks for the way he has treated his followers, by sending them to say that he will no longer take pictures or give autographs in his spare timebecause he wants to spend that time resting and not working overtime.

When it seemed that this controversy was already a thing of the past, in recent hours the interpreter of ‘Brillo’ returned to give the note, when a video was broadcast that shows him in the garage of his house, while it is recorded by several of his fans, who they had the illusion of meeting him and greeting him, but the visit was not viewed with good eyes or, at least, that is what is seen in the material.

Although it is true for no one it is comfortable for someone to come to bother you at your house, Nathanael did not respond in the best way to the stalking of his fans, because far from thanking them for their time and admiration, he limited himself to telling them to leave of their residence, to stop recording and even threatened to call the police if they did not heed his warning.

“Stop recording me. We’re going to send them to the police if they don’t stop recording me. I already went out four times, I already greeted them, and everything. I do not dedicate myself to taking photos, forgive me, ”Natanael told his followers, while he wore a Boston Celtics jersey and walked away from the access door.

Although some understood his request, others reproached him for his actions and there were even those who asked him for 500 pesos in exchange for leaving him alone.

“Give me 500 pesos and I’m leaving,” a boy is heard saying, who was ignored by the interpreter of ‘Amor Tumbado’ and repressed by another fan: “Shut up, dude, don’t ask for money.”

From what is heard in the video, Nathanael was inside his home working and recording one of his musical themes, perhaps that being the reason for his annoyance, because they did not let him do what he knows best.

Meet the beautiful mansion that Wiz Khalifa sells in Encino just three years after buying it
Dwayne ‘The Rock’ Johnson makes his cousin cry after giving her a house and a luxurious van
Video: This is the inside of the simple house of the controversial influencer Chumel Torres
See inside the huge new mansion of Pepe and Ángela Aguilar in Magnolia, Texas