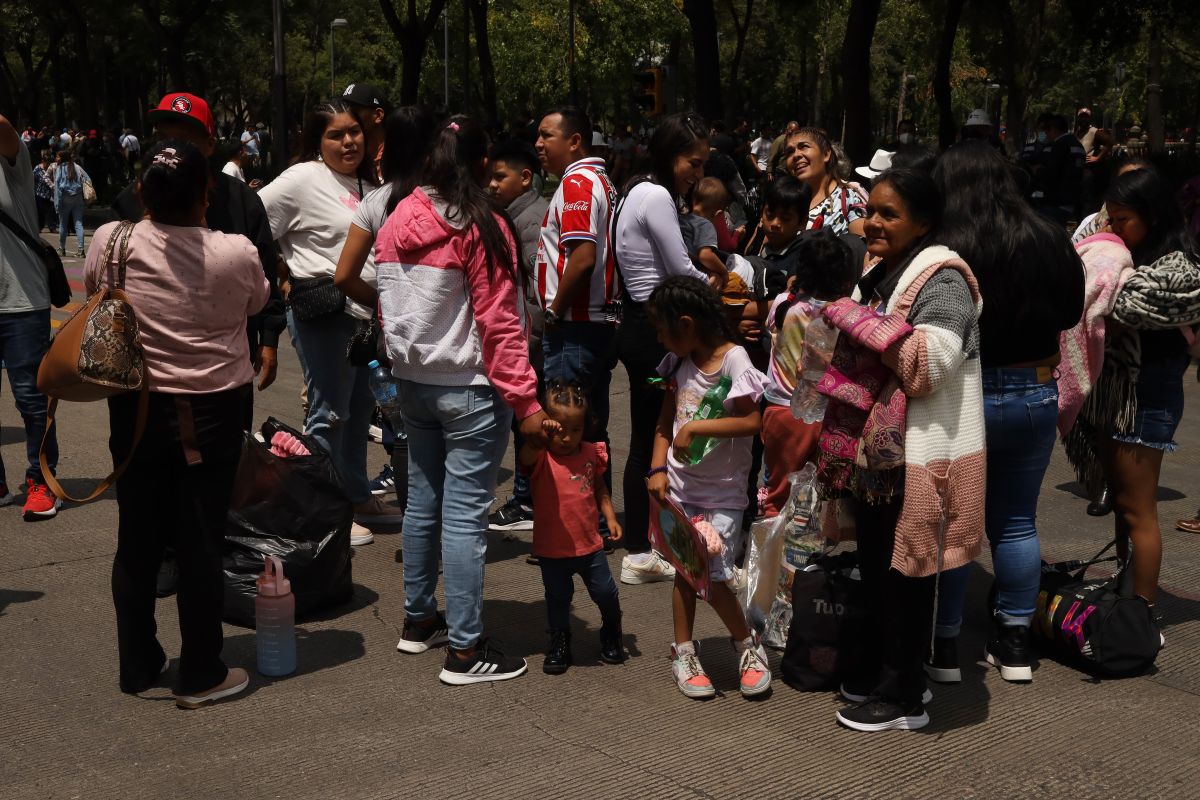 The National Seismological Service (SSN) of Mexico reported a new earthquake with a preliminary magnitude of 5.2, southeast of Tecomán, in Colima, this Friday afternoon.

Faced with this new telluric movement, the president of Mexico, Andrés Manuel López Obrador, who stated that it was magnitude 5.6, reported through his Twitter account the activation of the DN-III Plan, together with the Civil Protection forces and local authorities.

“I received the report of the 5.6 tremor with an epicenter 70 km southeast of Tecomán, Colima. So far there are no human losses to regret and the DN-III Plan is already activated, in coordination with Civil Protection and local authorities”, detailed the national president.

According to latest SSN reportso far there have been 1,650 aftershocks of the magnitude 7.7 earthquake that occurred in Michoacán last Monday, September 19, the largest being 6.9.

Local media and Twitter users reported the earthquake through images broadcast on social networks where the movement and the distressed people are evident.

–The first images of the 7.4 earthquake in Mexico are reported
–Seismic alert surprises Mexico City twice in less than 12 hours
–What does science say about the idea that in Mexico there are more earthquakes in September