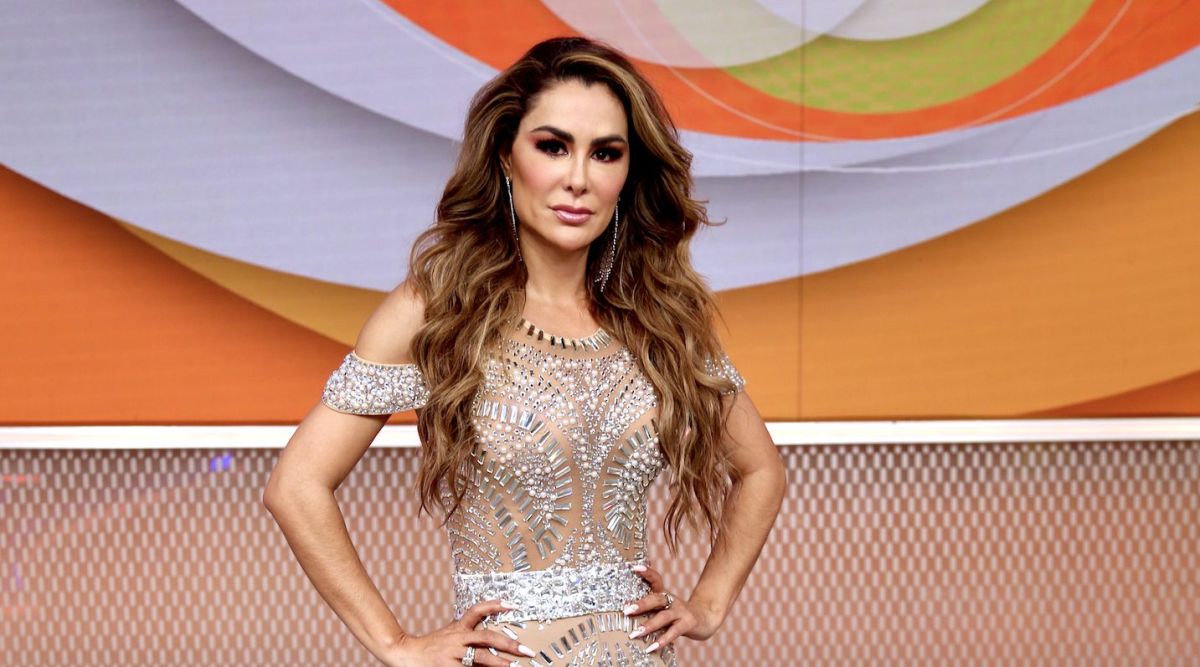 the mexican singer Ninel Count is once again in the midst of controversy after sharing on social networks that her ex-partner prevented her from seeing her son Emmanuel, so Giovanni Medina did not take long to make a statement on the Ventaneando program assuring that the singer does not meet the conditions for the visit.

Through his Instagram account, Ninel Conde started a live “as evidence” to show that she was denied entry to her ex’s house where her little son Emanuel liveswhom he began to see after a year and a strong legal conflict with scheduled visits of an hour and a half each every fifteen days.

“So close and so far, here I am and they don’t let me in and the most unfortunate thing is that later they start saying ‘oh, you don’t care’, I’ve kept silent because ugly things shouldn’t be disclosed, but when they’re situations that border on the absurd, in mockery…”said the singer annoyed while waiting outside the house with a psychologist that the authorities demand.

The “Bombón Asesino” added that it is not the first time that they prevent him from living with his sonalthough he had not given statements: “Words from the security guard, that I am not authorized to go see my son and that I have done everything on my part to lead the party in peace, imagine if not (…) imagine, it will be more difficult to reconnect, in short, It is not the first time, I have come from Miami and this has happened to me”.

Businessman Giovanni Medina responded with an interview to “Ventaneando” to Ninel Conde’s accusationspointing out that the actress has been given facilities so that she can see her son because she has done so outside the established hours and on days that do not correspond to her.

The former partner of José Manuel Figueroa did not remain silent and responded in a second interview assuring that he had arrived early for the appointmentbut it would be some projects -such as his OnlyFans account- and photographs that will annoy his ex-partner, leading him to prevent him from visiting his son.

“I will not allow more abuses”attacked the singer assuring that her work has nothing to do with the fact that her son is taken from her and pointed out that she travels for work since Emmanuel does not meet her, otherwise she would avoid some projects that would prevent her from being with him.