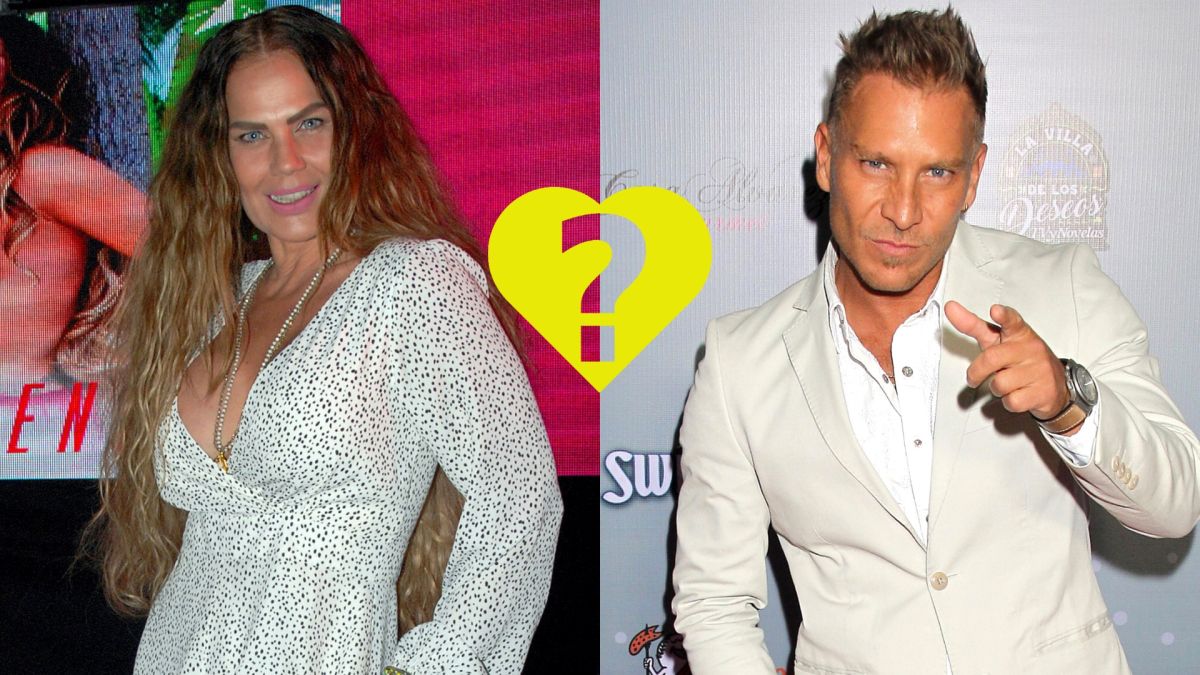 The reality show of “The House of Celebrities 2” would be brewing a new chemistry, and the couple would be made up of two controversial participants: Niurka Marcos and Salvador Zerboni, who after experiencing a strong discussion due to a misunderstanding, were very affectionate before the cameras of the program.

During a recording that is already circulating on social networks, Zerboni can be seen apologizing to Niurka for having spoken badly and rudely to him, which was followed by a series of friendly cuddles.

“If it bothers you, I won’t speak rudely to you again, but that doesn’t mean that I think of you, ok? If sometimes we wake up sensitive, I understand you perfectly, but if I say withered face it is because you made a withered face, not because I think you are a withered, they are different things “Salvador is heard saying as he hugs Niurka.

Given this, the followers of the controversial participants sensed that behind those caresses a more intense relationship could be brewing. This in attention to the fact that both Salvador Zerboni and Niurka showed the sexual tension that could exist between the twostarring in a scene that could well be typical of a couple.

According to some social media users, The alleged romance between Niurka and Salvador Zerboni could be a strategy that the famous agreed to attract attention and position themselves as the favorites of the reality showwhere some other couples began to generate controversy among viewers.

It should be remembered that after Ivonne Montero announced that she had an affair with Eduardo Rodríguez, the situation between them was filled with tension, making it clear that a love triangle could develop between them and Daniella Navarrowho has been seen very close to the Mexican actor.

For its part, the vedette who recently starred in a fight with Aleida Núñez, has not let her heart break during the development of LCDLF2because in these episodes he has created an important bond with Lewis Mendoza, with whom in this week’s broadcasts he had a series of passionate kisses because of a game organized by Potro.