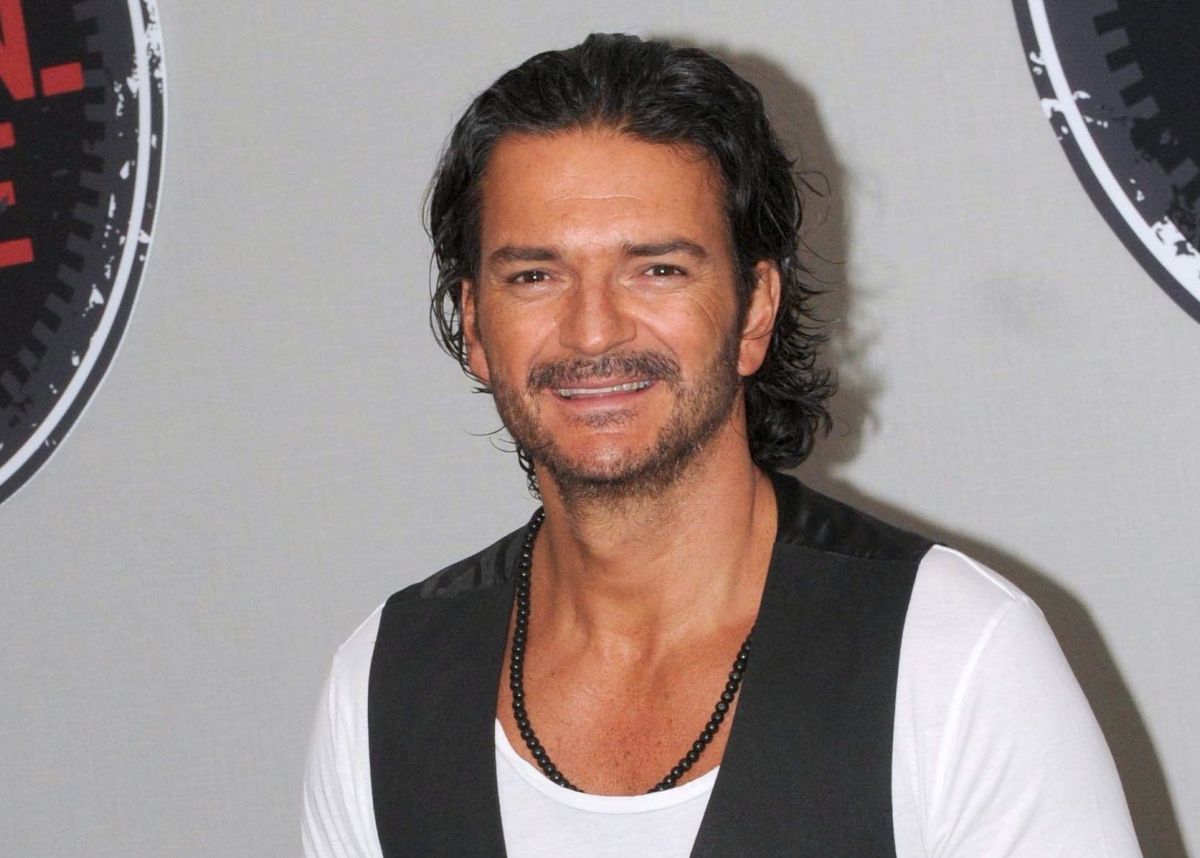 Ricardo Arjona decided to give a surprise serenade at a station in the New York subway in a very humble way: with a chair and his guitar, but despite being one of the most recognized Latin American singer-songwriters, dozens of people passed him without recognizing him.

Although he has had several concerts and presentations in the United States, unfortunately nobody realized that it was Arjona who was singing, well they totally ignored his presence.

The videos with his performance in the means of transport of one of the most important cities in the United States were shared by himself, through his Instagram account.

The Guatemalan interpreted his own material and according to the anecdote he told in his networks, he took tremendous disappointment not having a single fan applauding him.

“I would be lying saying that it was good for me singing in the New York subway”, he stressed.

“The best thing that happened to me was a Mexican lady who told me that I was Arjona’s impersonator, but that I was too tall, that the real Arjona was very short,” he wrote on his platform.

After sharing their experience, some Fans lamented that New Yorkers did not recognize the singer.

“Like you, just a father”; “I would recognize you among a million Arjonas”; “That lady lost half her life”; “Why don’t those things happen to me?”; “Do the same in the Madrid metro”, are some of the comments they left him.

Recently, Ricardo Arjona announced the launch of his new album entitled ‘Negro’, which will feature 14 unreleased songs and will be released in October.

KEEP READING: Juan Gabriel: intimate videos of the singer could come to light very soon
– Raphy Pina furiously denies the news that he, Natti Natasha and their daughter had died
– The boy on the cover of ‘Nevermind’ sues Nirvana for child pornography 30 years later