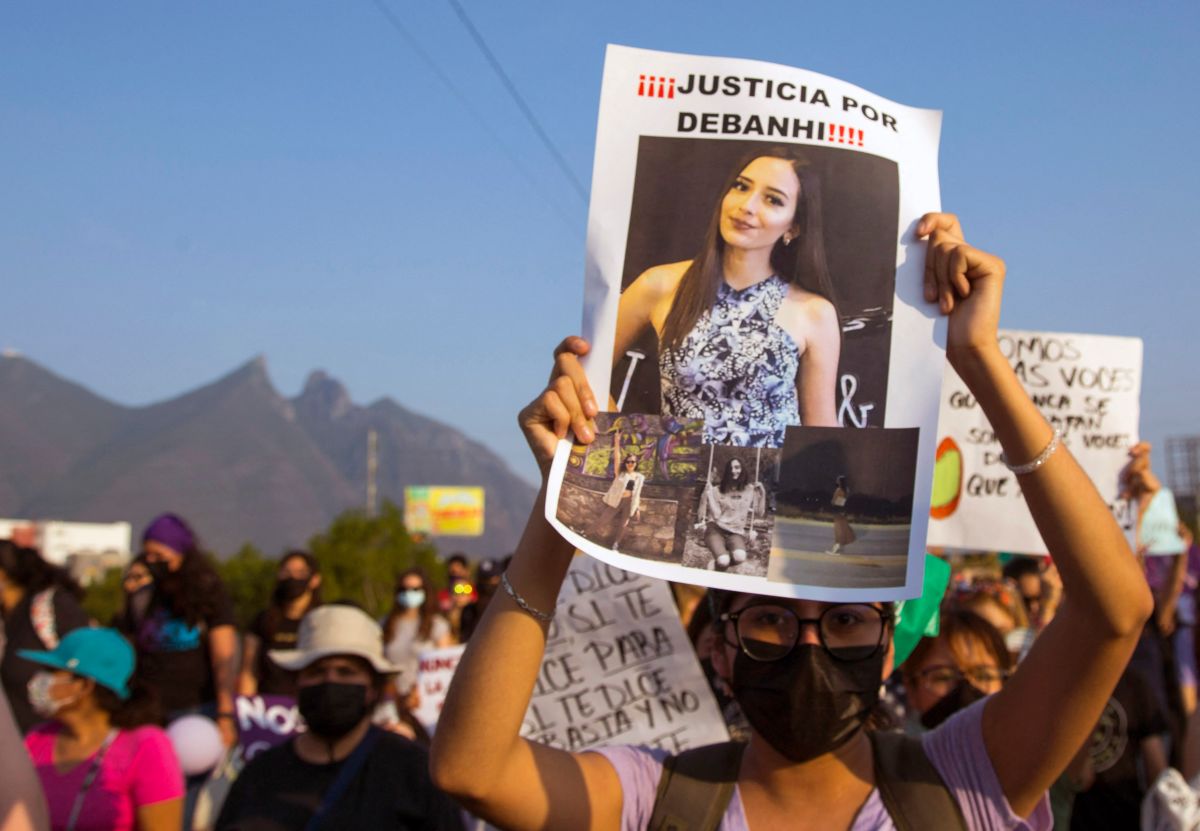 Next May 9 will be a month of the disappearance and death of Debanhi Escobar, a case of alleged femicide that has shocked not only all of Mexico but other countries around the world.

Unfortunately, everything seems to indicate that Debanhi became one more victim of the terrible problem of gender violence that plagues that country. In addition, a great halo of mystery exists around his death, since his family has denounced inconsistencies in the investigations, as well as in the official version that the authorities have come out to say about his death.

Many things circulate on social networks regarding this young woman who unfortunately lost her life after partying with her friends; Nevertheless, In recent hours, a video has been shared on TikTok that shows how Debanhi was a teenager like any other, celebrating her last 18th birthday.

Previously we had already seen a photo of her birthday party, which her father, Mario Escobar, shared on his Facebook profile 8 months ago to congratulate his daughter for having reached the age of majority.

In his publication, Mr. Mario wished Debanhi to fulfill all her dreams and that both he and her mother would always be there for her.

Now, a TiTok user has uploaded to said platform a clip of that day in which the criminology student celebrated her 18th birthday, without knowing that it was the last, where she is seen happy, surrounded by the people who loved her. .

The recording shows the girl, always smiling, in front of her cake with a candle, while the assistants sing her mornings. The decoration with balloons alluding to his 18 years and letters that formed his name can also be appreciated.

The video already exceeds 7 million views and has received endless comments from users who want this case to be resolved very soon, always with the truth, and above all, that Escobar can now rest in peace.

* Hackers take advantage of the death of Debanhi Escobar and spread viruses by text message to steal user data
* They seize 5 vehicles that were in the motel where the body of Debanhi Escobar was found in Nuevo León, Mexico
* “They have destroyed my life”: Man who was identified as “El Jaguar” in the case of Debanhi Escobar denies being related to the case