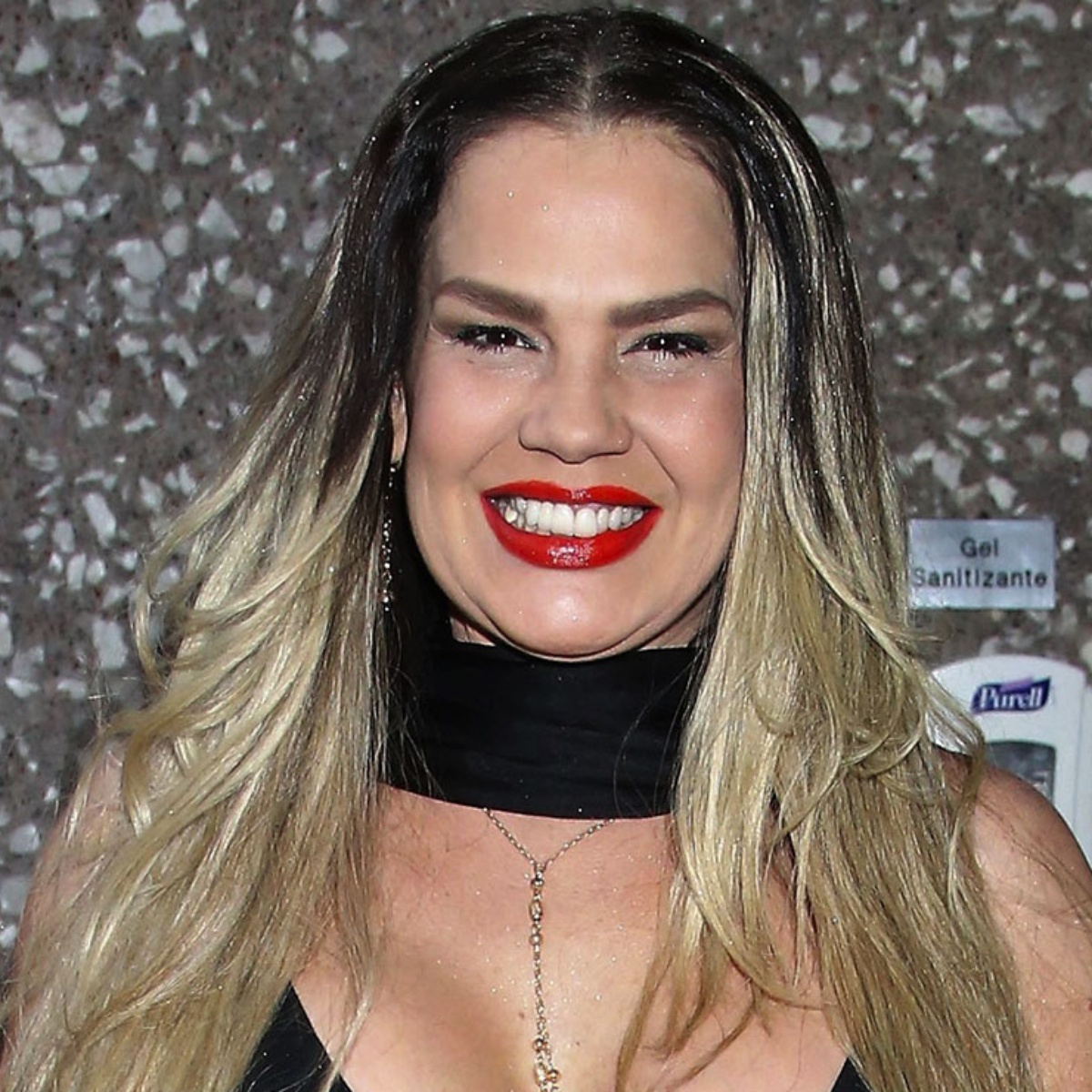 It has been done viral a video where you can see Niurka, dancing at age 19 in Havana, Cuba and social networks have reacted to the beauty and talent of the famous.

In AmericanPost.News We have let you know that Niurka constantly monopolizes the gossip of the show business, due to her explosive personality, however, she has also shown that she has great talent.

The vedette has revealed that she began her career at the age of 17, where she demonstrated her great talent for dancing, which led her to make presentations in Europe.

Video of Niurka dancing at the age of 19 goes viral

Through Tik Tok circulates a video of Niurka Marcos dancing at the age of 19, with a tiny wardrobe, however what stands out the most is her great talent on stage, in addition to her spectacular figure.

In said presentation, Niurka was in Havana, Cuba and was 19 years old, so it is part of her beginnings in the show.

The former participant of La Casa de los Famosos has been characterized as one of the celebrities who can boast a spectacular physique, with which she had already made an impact since she was 19 years old.

It may interest you: Niurka attacks The House of Celebrities again for this reason

How did Niurka leave Cuba?

The vedette Niurka Marcos arrived in Mexico with her husband, a Mexican who worked in Mazatlan and with whom she was able to leave Cuba.

Niurka had her first child in Baja California, however she returned to Cuba with her son and her mother due to the constant attacks she suffered from her husband.

However, years later Niurka would triumph in Mexico, with productions such as “Aventurera” and important reality shows.