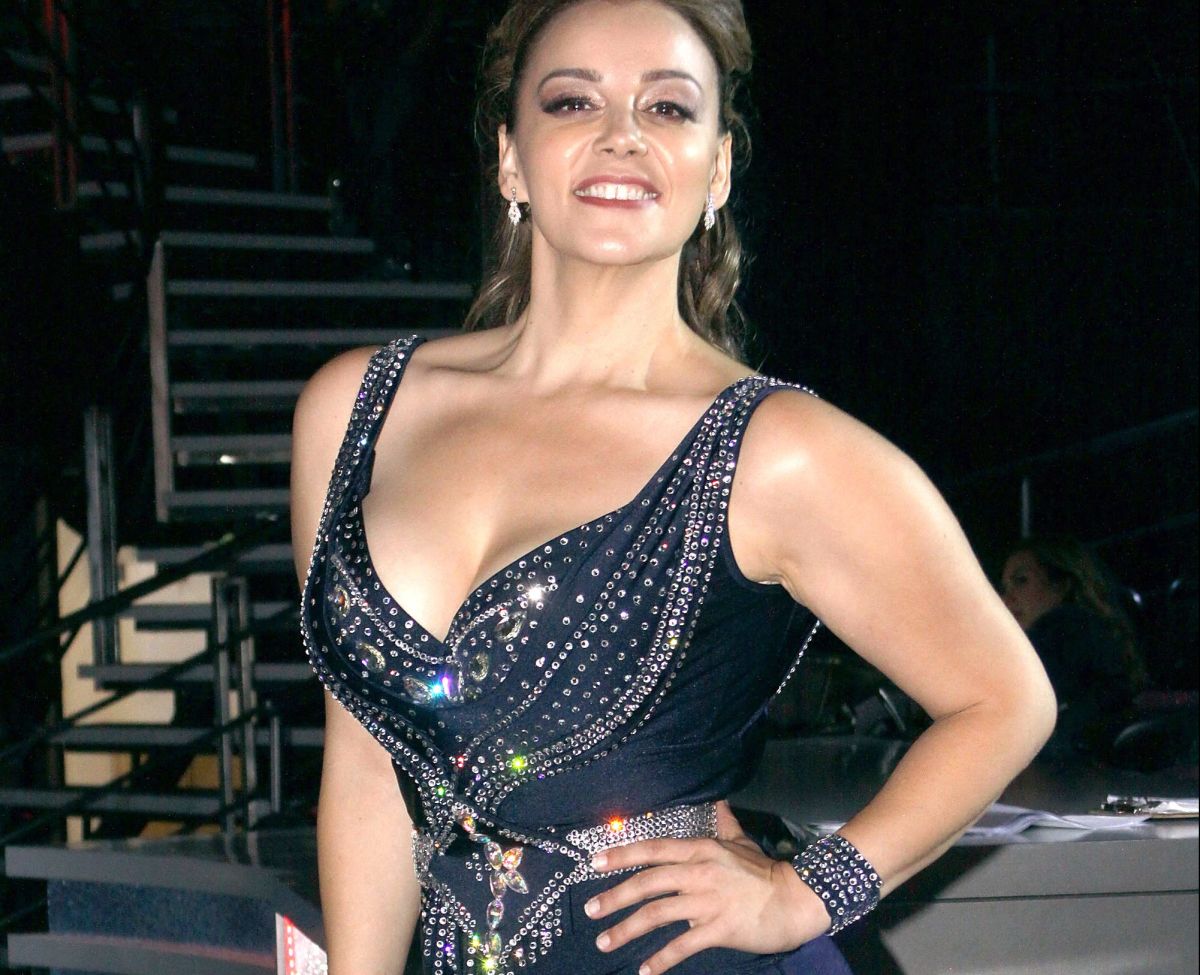 In the midst of all the commotion among the Riveras over the audit of Jenni Rivera’s company, JRE, A video has come to light again where Rosie Rivera is seen arguing with her husband Abel Flores for treating her: “As a driver.” In it you can see the former executor of Jenni Rivera driving and behind her husband, who when he realized that Rosie was recording him, did not hesitate to be seen upset.

“Apparently I’m an Uber driver now, right Abel? Because I thought that it was the men who should drive in a marriage. I needed people to see that you made me drive today on a Sunday. The problem is not that I’m driving, the problem is that you’re not by my side. Look! it’s empty there and I’m driving like I’m driving an Uber. Ok but why don’t you sit next to me, are you embarrassed or what? Rosie Rivera in the video of the discussion with her husband Abel flowerswho was sitting in the back seat.

Rosie Rivera’s husband himself was upset when he realized that he was recording it. In the end, her own Rosie rivera He ended up apologizing to Abel: “Ok baby, I’m sorry. I’m serious, I’m sorry. I’ll be your Uber driver all day any day. It is my honor, my privilege. Okay, you’re not making it easy for me. Now you have to apologize to me because I asked your forgiveness and you didn’t accept it. And I’m being humble…” Rosie continued.

One of Univision’s Instagram accounts was the one that brought up this discussion, as well as showing videos of another outside the car in broad daylight. But, Why do these discussions between Rosie Rivera and her husband Abel Flores come to light again? The answer is simple.

After the audit requested by Johnny López, little brother of Chiquis Rivera placeholder image, to his mother’s company run by Rosie Rivera and Juan Rivera‘s musical affairs, the name of Abel Flores came to light. Chiquis explained in a video that Rosie Rivera’s husband would have borrowed money from the company but that, when Rosie found out, she immediately replaced it out of her own pocket.

For his part, his brother Juan rivera He said what his salary was in the company and how much he is owed. He also talked about the problems with his brother, Lupillo rivera and how he turned his back on his brothers and supported his nephews. Juan did this at the beginning of the week at a press conference, to which he summoned all the media and in which he burst into tears several times when explaining all the drama that his family is going through. Same thing that we hope they solve in the best possible way for everyone.