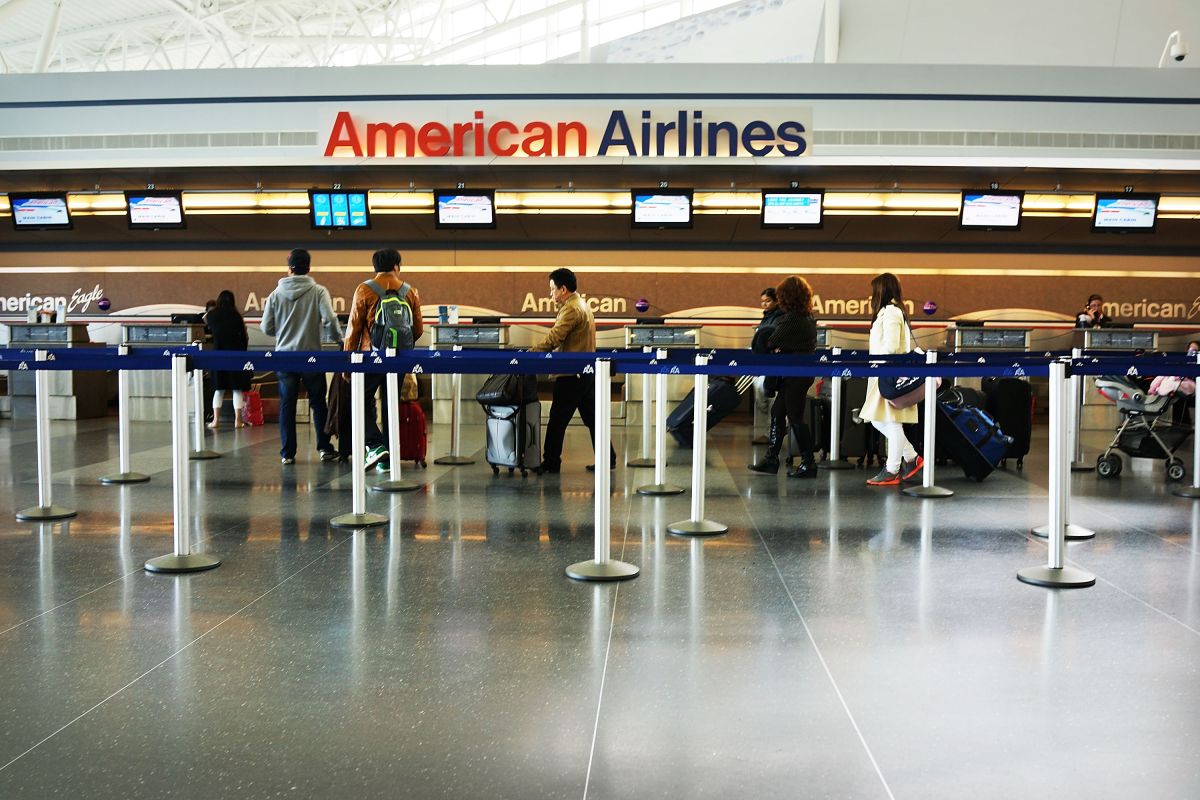 It was revealed that American Airlines requested the arrest of one of its passengers from a flight from Los Angeles. This occurred on Monday after the subject yelled at a passenger and the crew of the company plane.

Dennis Busch, who was on the flight, told the Salt Lake Tribune that a 61-year-old subject started screaming mid-flight after telling another passenger, who was standing, to sit down.

Faced with what happened, the flight attendants approached the man, in an attempt to calm him down, when he began to yell at a woman of Asian descent and another passenger accompanying her “they don’t belong here.”

Busch told the local media that the man who shouted, only said “that they did not belong here and affirmed that that was not their seat, but the lady was there all the time.” The witness added that after what happened, the flight attendants they removed the lady and her companion.

Part of what happened can be seen through a video that Dennis Busch shared on his TikTok account. In this one, the 61-year-old man can be seen taking off his face mask and yelling at a member of the crew.

God bless flight attendants and pilots for what they have to deal with. #kevin #americanairlines #lax #slc #meltdown #flightattendant #labourday

Dennis Busch stated that the man “was yelling, swearing, he was turning them over, all kinds of things.” The witness added that “then he was getting up from his seat, despite them, you know, repeatedly asking him to remain seated.”

It was reported in a statement that once the plane landed, the man was detained by local security agents and later taken to hospital for diagnosis. So far it is not known what his status is.

This year there have been various eventualities on different flights. Several situations have resulted in airline personnel having to tie problem passengers with cinnamon tape.

Also, at the beginning of summer a flight to the Bahamas was delayed after a group of teenagers refused to wear face masks, causing several passengers to miss a reservation day at this famous tourist site.

Earlier this year, the Federal Aviation Authority warned of an increase in the number of problem passengers aboard US flights, along with a plan to impose steep fines on individuals who engaged in such behavior.

You may also be interested in: Cheapest Places to Live in California