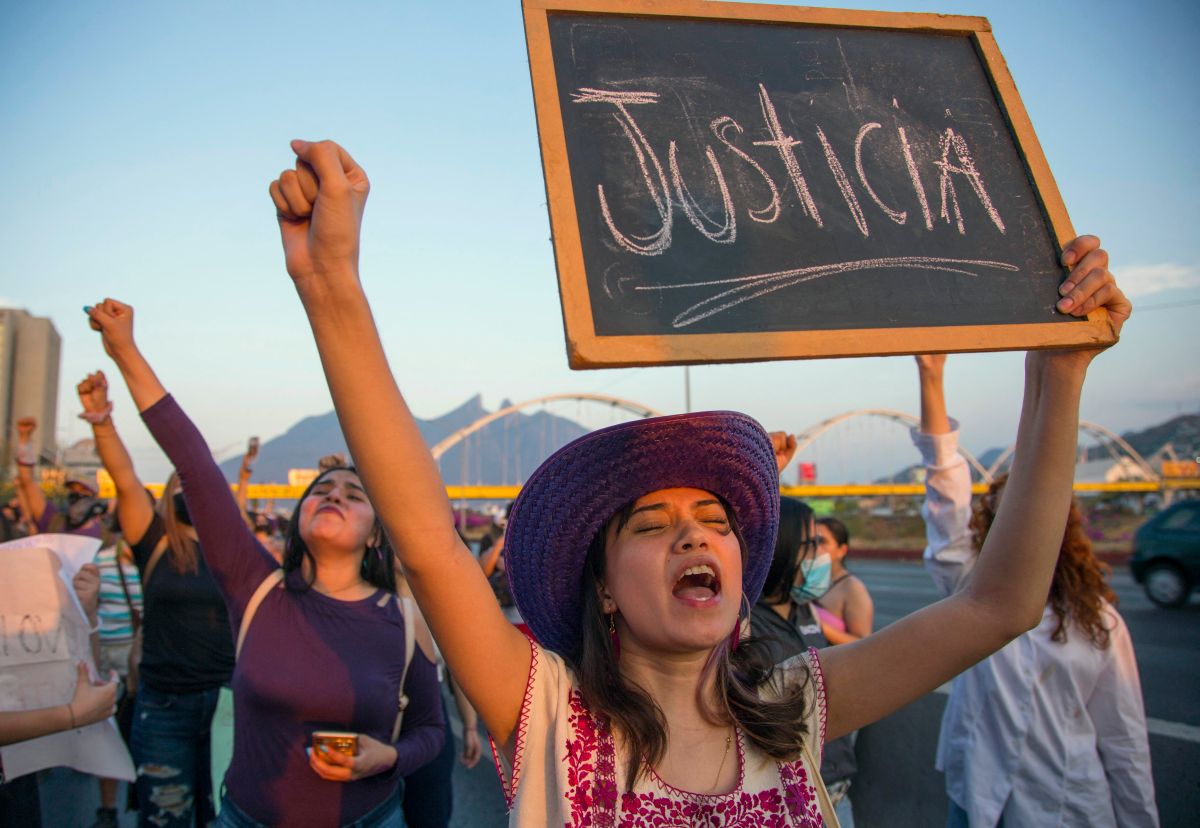 A video shared on TikTok led to the inspection of two rooms at the Nueva Castilla Motel in Nuevo León, in whose cistern the lifeless body of Debanhi Escobar was found.

Authorities conducted a search of the inn last week after a video uploaded by hotel administrators promoted the new rooms.

The material would have been uploaded to the video platform on April 22. That same day, the remains of the 18-year-old girl were found.

The supposed intention of the images is market the new rooms upstairs. The video pays special attention to room 174.

In the background of the images, the song “Para Poder Hace A Ti” by Ramón Ayala y Sus Bravos Del Norte plays, which also attracts the attention of netizens.

The victim’s parents they looked with suspicion that the hotel had posted the material and they requested a new inspection headed by the Special Prosecutor for Femicides and Crimes Against Women.

“I requested two rooms. I can’t tell you; They came out on social networks and well, somehow, you saw the videos and we asked them to inspect them to rule out any participation or that Debanhi was there, “explained Mario Escobar, Debanhi’s father.

The Mexican disappeared on April 9 after leaving alone in a taxi a party in Quinta Escobedo where she had gone with two friends.

According to their account, Debanhi resisted leaving the party with her and asked them to leave her alone.
Debanhi got into a taxi ordered by the girls, and in the middle of the journey, due to differences with the driver, she asked the driver to stop. The taxi driver did the same, but first he took a photo of Debanhi, alone and standing on the side of the road from Monterrey to Laredo, known as the “highway of death.”

A second autopsy commissioned by Debanhi’s parents revealed that she was beaten multiple times and raped.