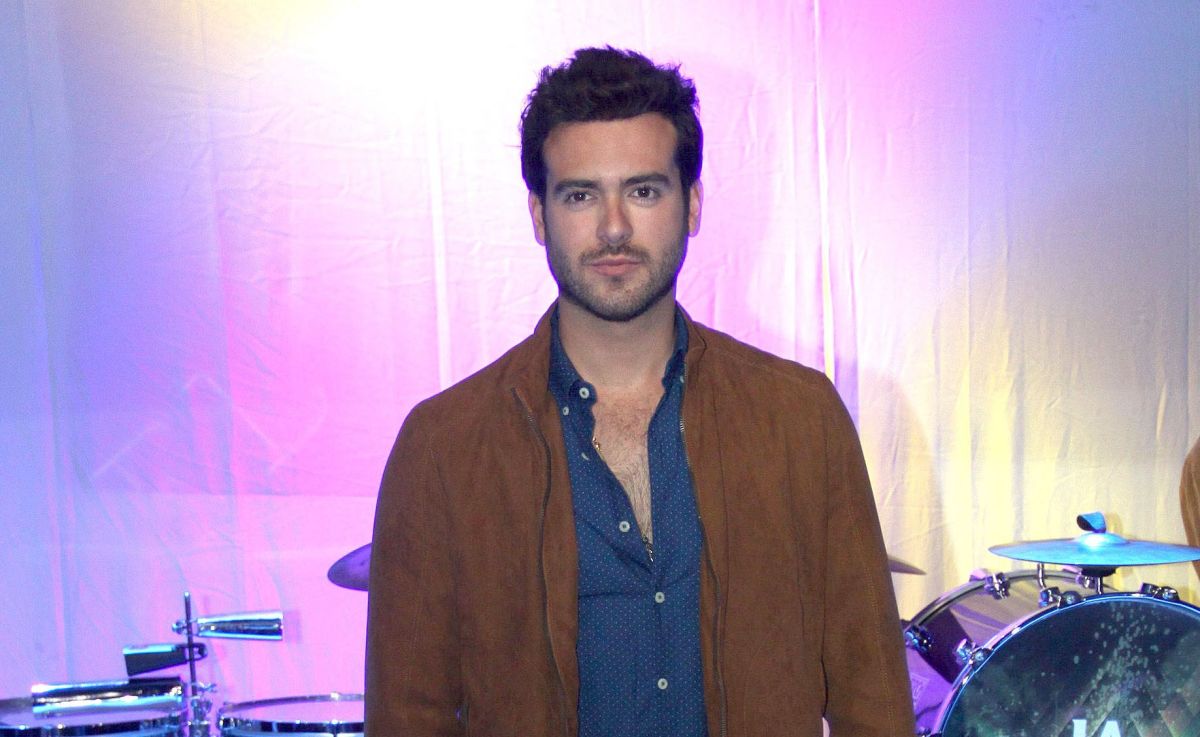 The actor’s situation paul lyle seems to have no end, so on this occasion his wife, Ana Araujo, was honest with reporters about the situation he is experiencing at the moment, after the actor was accused of involuntarily murdering a man in Miami on March 31, 2019, which is why until now he is under house arrest and without the possibility of working in the United States, because he had a tourist visa.

Although he was reluctant on several occasions to discuss the matter with the press, on this occasion Araujo revealed how he feels and what he has had to do to be the economic support of his children.

“I am living a situation that many women live in the world, in the country, and since you stay as head of the family, then there is no other choice but to chambear him”Lyle’s wife explained.

However, the artist’s wife assured that this situation made him see life differently. “It has opened doors for me and people have helped me a lot to work on different things, difficult situations make you grow as a person, a lot of time has passed, but without a doubt we are still waiting”.

When addressing the issue of a possible separation due to the complicated legal situation that Pablo is experiencing, Ana only commented: “I talked about it on my podcast, you can listen to it there. I’ve been without Pablo for 3 years, so that’s what I was referring to. I’ll share it when it’s time.”

Nevertheless, Araujo was more emphatic when he heard the questions about the possibility of giving himself a new opportunity in lovebecause some images were leaked where he allegedly appears with a gallant. “I think that’s enough guys, out of respect for my children”he said about it.

And before the doubts about the audience that Pablo Lyle will have this Thursday, the mother of the actor’s children detailed: “Yes, it is to set his trial date, so we are already super hopeful, then ask your lawyers, because I don’t know, hope never dies”.

Finally, Ana assured that her children were able to congratulate Pablo last Father’s Day. “Yes, yes, yes, everything, I mean he doesn’t have social networks, but we send them to him through WhatsApp.”