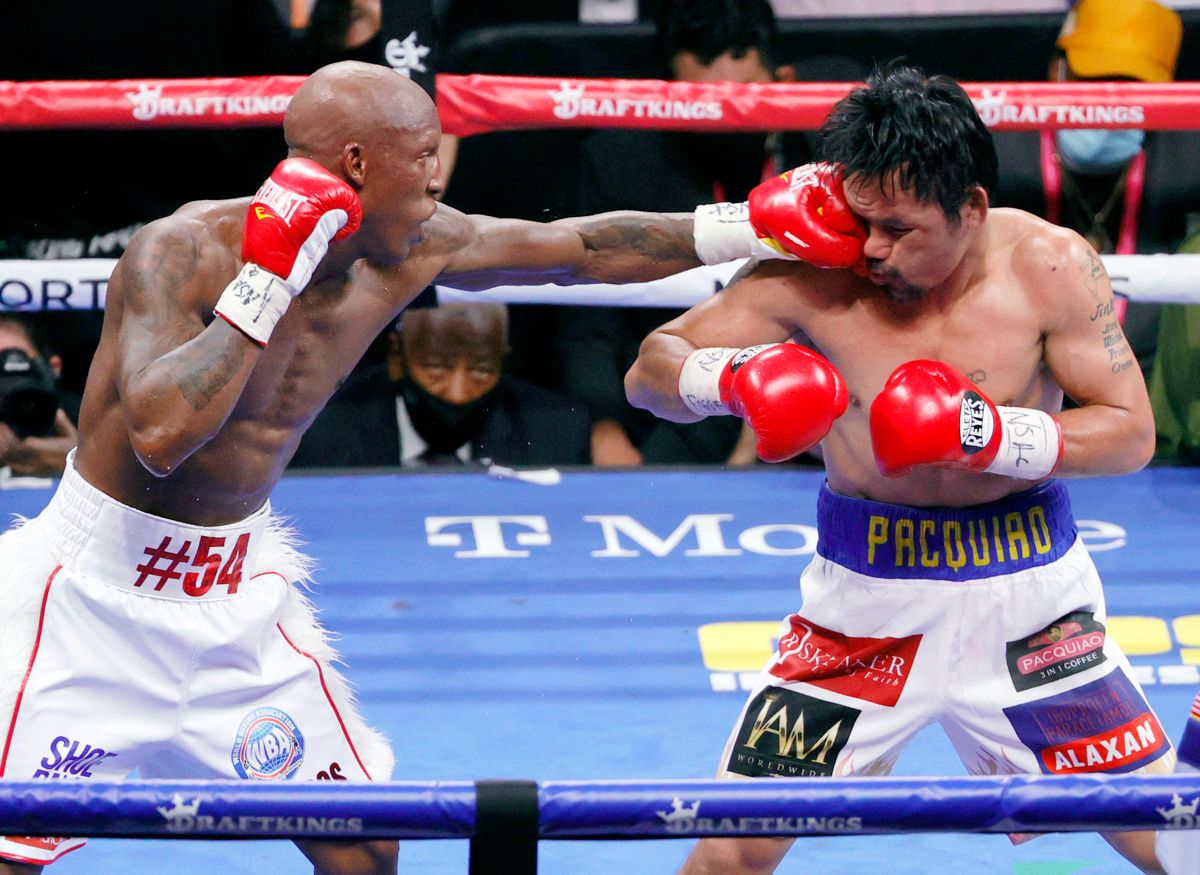 The Filipino Boxer Manny pacquiao He still has not recovered from the beating that the Cuban gave him Yordenis ugas during the fight held this Saturday.

Three days have passed after the fight and the Filipino cannot open his eyes as a result of the strong bruises on his face.

Throught social media Images have been viralized where you can see Pacquiao with his eyes completely closed, so you have to be assisted for everything.

His wife, Jinkee Pacquiao takes care of helping him eat and doing essential tasks while still managing to open your eyes.

42-year-old Manny Pacquiao he hopes to recover to play another two fights more and retire from boxing.

FIFA reduces sanction to the Mexican Federation for homophobic shouting

He lost his mind: This was the insane request of Haaland’s Agent to Chelsea