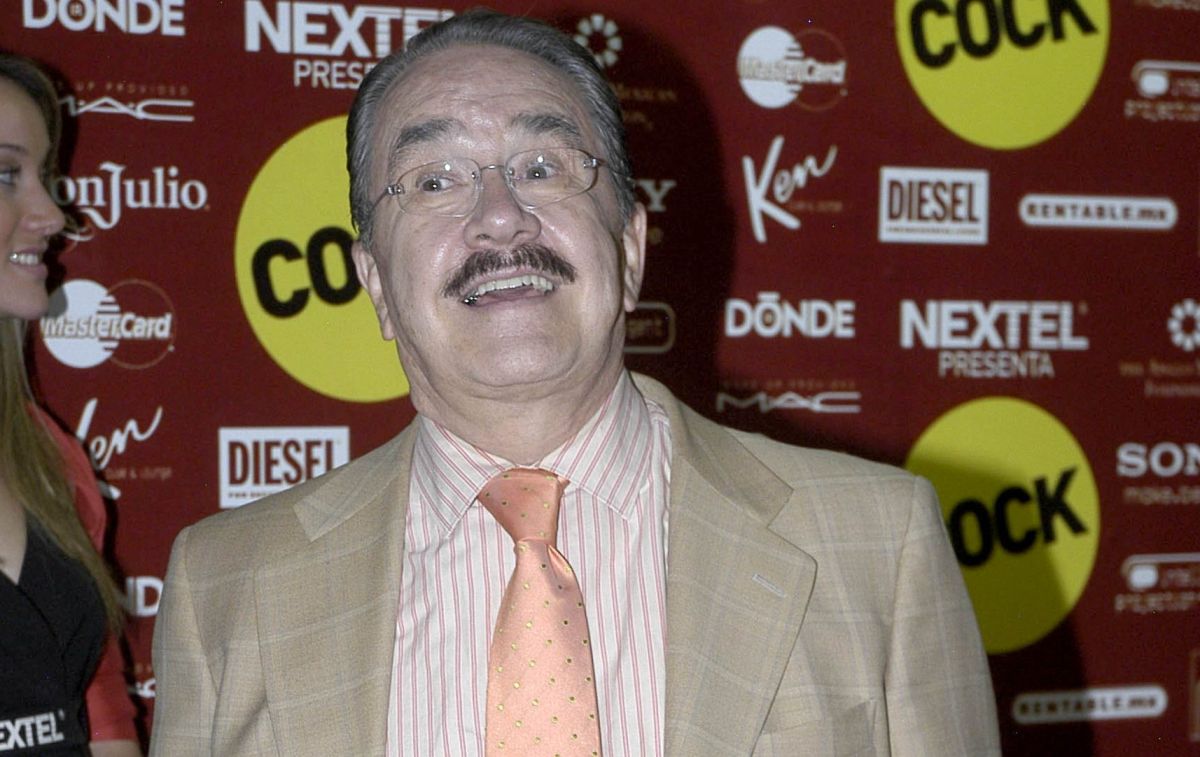 On this occasion the fans of the famous program were tremendously surprised, when the hosts of the famous broadcast of Aztec TV, They will reveal that his partner Pedrito Sola is not having a good time on his vacation in the United States.

For a few days, the famous television presenter was absent from “Ventaneando”, where he has established himself as one of the most beloved, because he is on vacation abroad, but the weather conditions have not allowed him to spend some enviable days of rest.

During the broadcast last Tuesday, September 14, Pati chapoy and the other Ventaneando drivers took up the messages that Pedrito Sola sent him, in which he confessed that his vacations are not turning out what he expected.

The economist explained that, due to Hurricane Nicholas, he has not been able to enjoy the beautiful landscapes of the state of Texas, for which he was locked up in the hotel where he is staying.

However, the driver got a big surprise after he realized that the first team of the Pumas of the UNAM He was also staying at the same hotel as him, but he was quite surprised by her behavior.

It turns out that the driver of Ventaneando assured that the Pumas de la UNAM players had a rather “naco” and “badly educated” behavior, as they played with the elevator door affected several people.

True to his style, Pedrito Sola assured that several footballers from Pumas felt “the kings of the world”, as they spent it playing in the facilities. He was one of the people affected by the jokes.

“Very nacos and rude. Feeling like the kings of the world, playing with each other, stopping the elevator door like something funny… Especially, because there were more people ”Pedrito Sola wrote in a message to his colleagues.

Finally, Pedrito Sola said that the Pumas de UNAM players reminded him of the embarrassing moment he starred in promoting a famous mayonnaise brand, as they made fun of him, and also made the environment very uncomfortable, as he points out that they were too petulant with the rest of the guests, a situation that made him feel very annoying, because he did not think they were so childish.