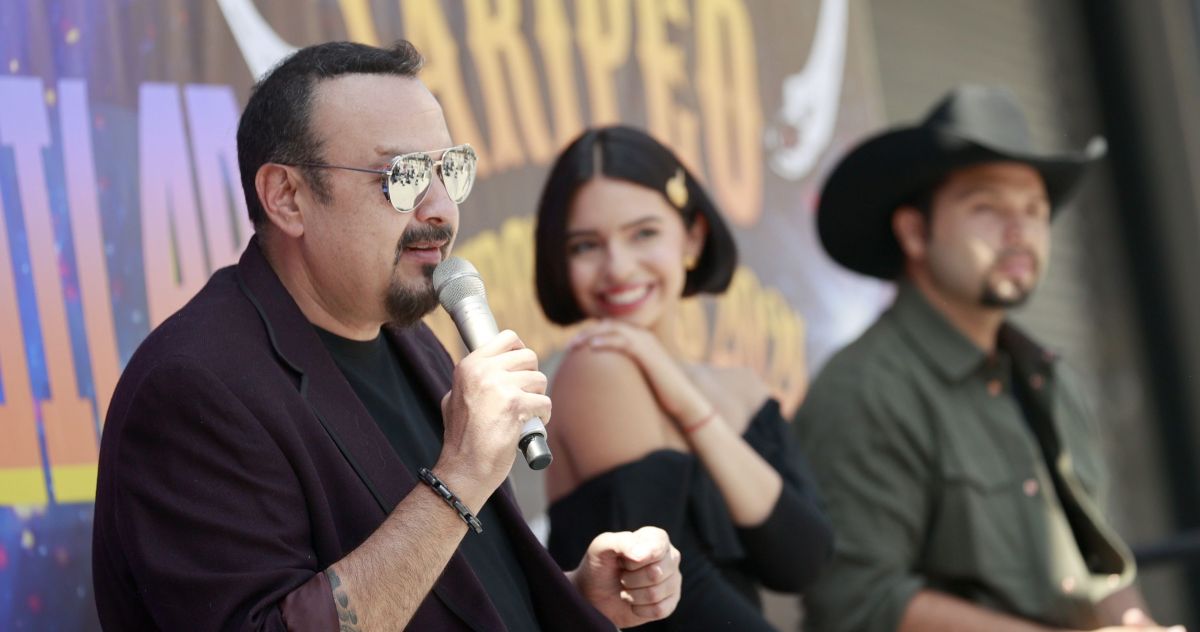 The Aguilar Dynasty is again under the spotlight, now the reason is a video that circulates on the Internet and social networks in which it can be seen how Pepe Aguilar tell their children, especially Angela that sounds “good” singing a song.

The theme that is mentioned in one of the celebrity talks is “Aguaje activated”, a single released by Caliber 50 in 2012, which is authored by Edén Muñoz. What catches the attention of Internet users is that the patriarch points out to Ángela Aguilar that she does not look good interpreting a melody that includes words like “cheve” or “pe…”.

Point out that, Although the former vocalist of Caliber 50 is his friend and they have worked together, that is not a song that he likes to hear in the voice of the young performer.It is important to note that the video was recorded two years ago, but until this 2022 it became popular.

The interpreter of “For women like you” and “Until the dawn arrives”, his most recent single, mentions that he does not have any kind of bad relationship with Edén Muñoz, quite the opposite.

“No, no, no, Eden is my friend and I love how he sings, how he composes, not at all”commented when asked on the program “Ventaneando” about whether there was a distance with the Sinaloan.

He described that what he does not like or does not allow is that they say some rude things in the songs, but he said that in what he has had to work with Edén Muñoz that has not happenedbecause he doesn’t send him lyrics with high-sounding words for his albums or Angela’s.

“What I don’t like is that bad words are said in the songs, but Eden hasn’t sent me any with bad words, nor for Ángela, there’s still a misunderstanding”PEPE AGUILAR