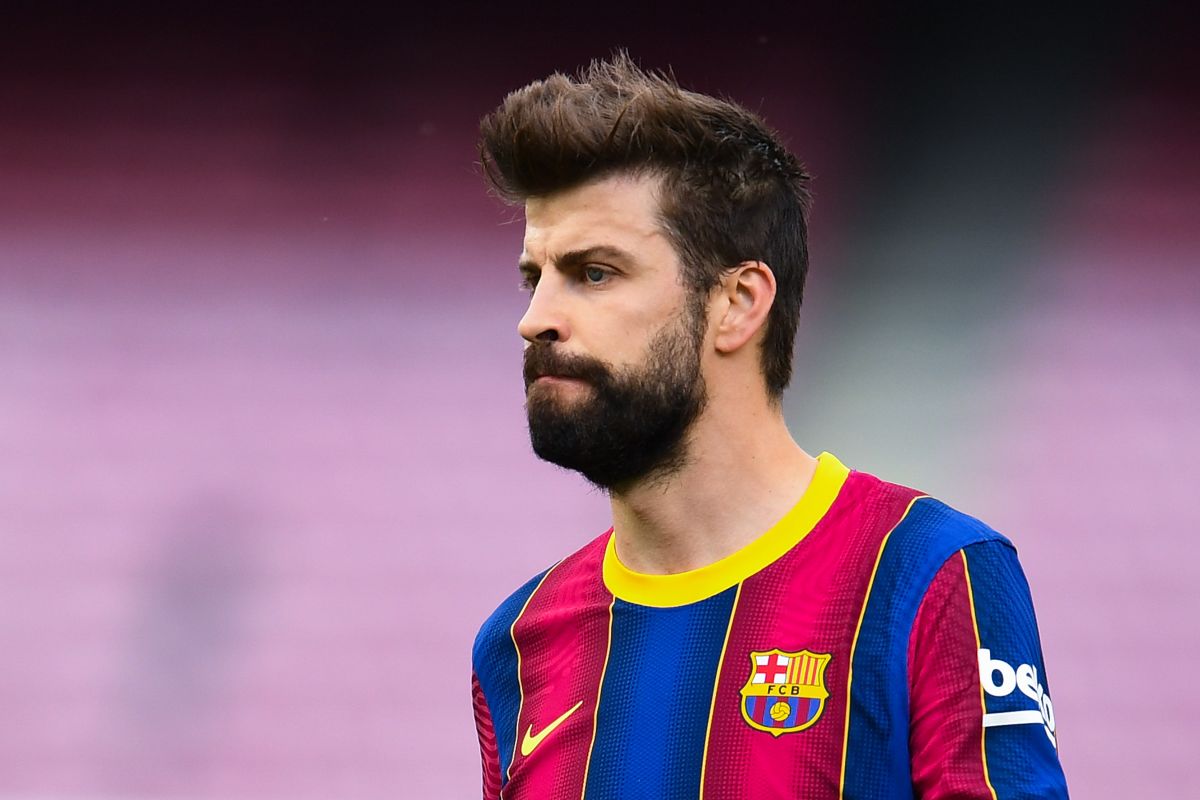 A rather embarrassing event was recorded this Saturday at the airport in Barcelona, ​​Spain, after the footballer Gerard Piqué act violently against a journalist who approached him to see how he was.

Is about Jordi Martinfrom the program El Gordo y la Flaca, who followed Piqué from his residence to the airport and evidenced how the player jumped several red lights at high speed. All this despite the fact that he was traveling in the car with his children Milan and Sasha.

When they reached the outside of the airport, the journalist approached him to ask how he wasmaking it clear that he would not ask uncomfortable questions in front of his children.

However, the footballer ignored him and he started walking fasteven leaving their children behind.

all this situation was recorded by the journalist with his cell phonewho after the incident was able to save the material and present it to the public.

Presumably, upon reaching the airport gate, the player struggled to try to lock it and mislead the journalist, but Since he didn’t make it, he threw the phone on the ground and said several rude things to him..

“I tell you that Gerard Piqué threw my phone on the ground, and He told me several insults that I prefer not to reproduce because they were quite unpleasant. Insults that we could not capture because the phone was damaged when it fell to the ground, ”said Jordi Martín.

Piqué was then seen walking briskly to board a flight alongside Sasha and Milan. The destination to which he was heading is unknown.