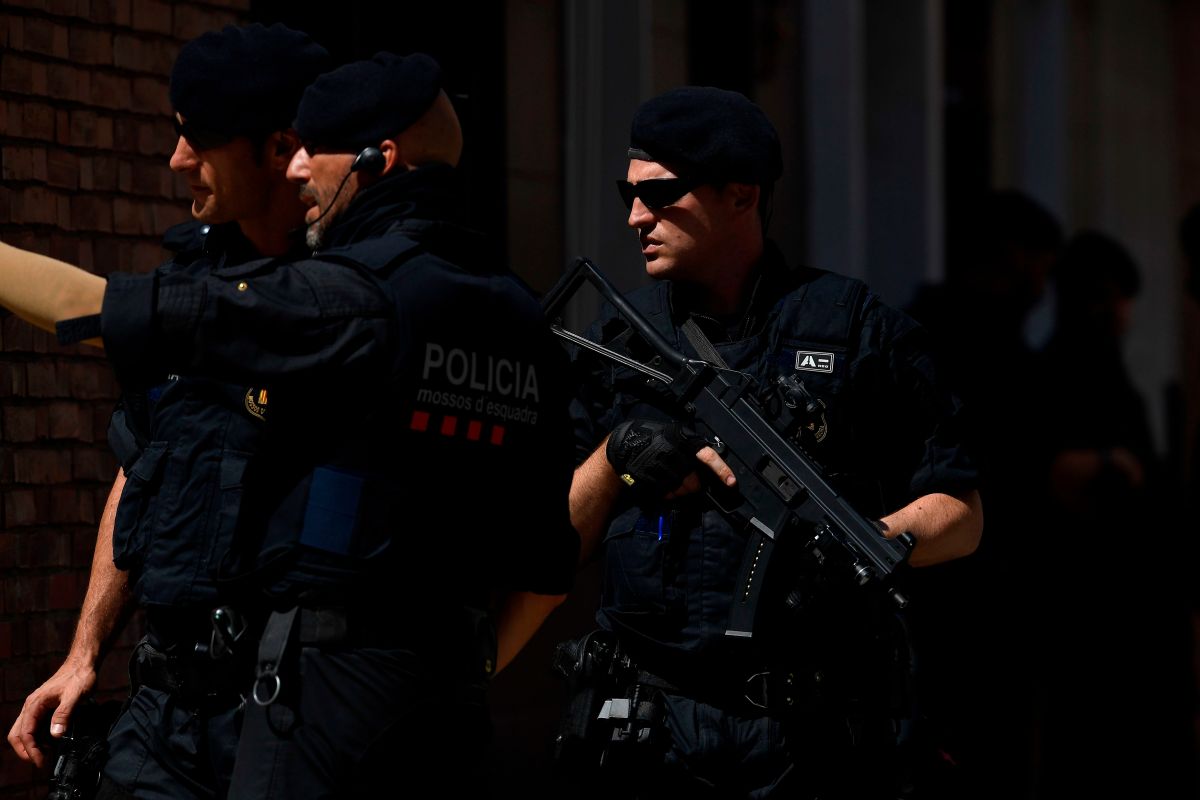 On Christmas Eve 2021, Drug traffickers organized a raffle of “narco-baskets” Among the clients of a clandestine establishment in Murcia, Spain, this is an unprecedented event for the authorities.

Spanish police made known on social networks, the operation where discovered the unusual raffle of two “narcobaskets“, One announced for Christmas and another for Three Kings Day (January 6th).

“The winning basket included cocaine, hashish, alcohol, tobacco, cash and even an 8-kilogram ham,” he said in a statement.

According to official data, in the raid two men who were trying to carry out the raffle of the “narco-baskets” were arrested.

In addition, agents found on a wall of the establishment a list of customers who had paid between $ 5 and $ 11 to enter the raffles of the drug baskets.

In the search, the police also seized 165 marijuana plants and 33 halogen lamps used to grow the plants, as well as “various amounts of cocaine and hashish.”

So far it is unknown how many people participated in this raffle, however, the police are already investigating some names that were found.

According to experts, Spain is currently the epicenter of marijuana production and export in Europe.

Mafias from all over the continent, America and China have been installed for years, especially in Barcelona and Malaga, to carry out a business that has become a threat to social peace and is of particular concern to the police forces.

Even throughout 2020, the State Security Forces achieved 24,114 arrests for activities related to drug trafficking in Spain, mainly linked to the cultivation and sale of marijuana and the trafficking of hashish from Morocco.