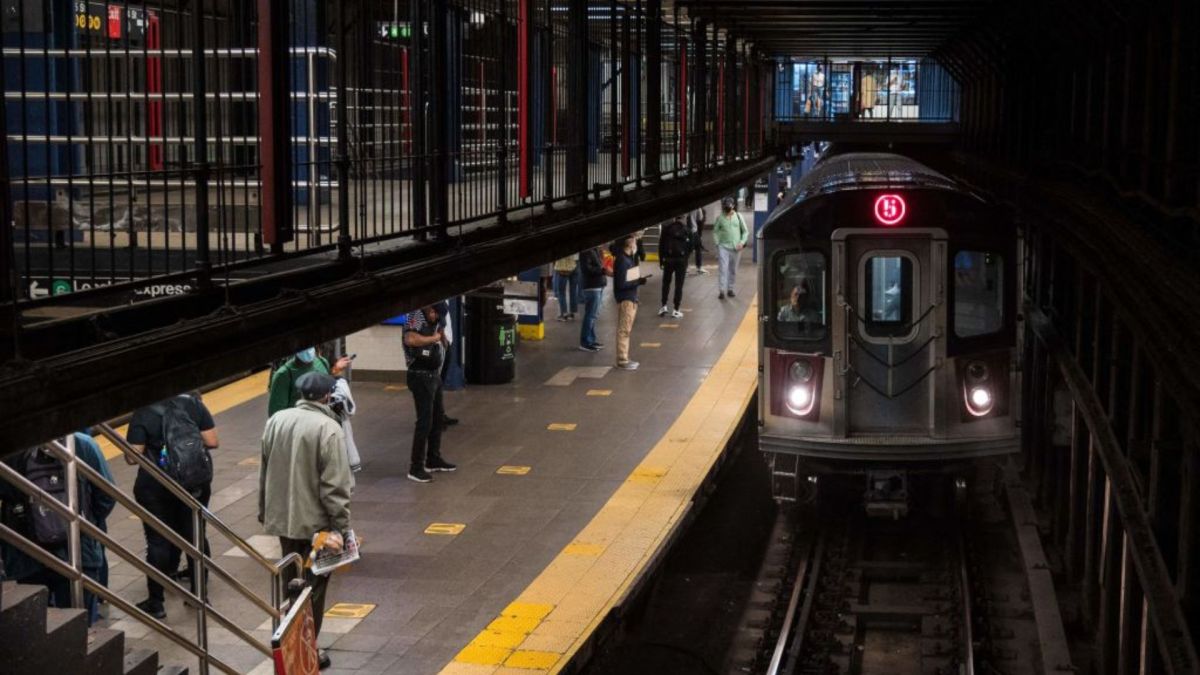 A woman live by miracle thanks to two cops who rescued her after she fell onto the subway rails at a train station brooklyn, moments before the train arrived.

The images shared by New York Police Department (NYPD) show the heroic bailing out of the female whose identity is unknown so far.

It all started when the camera One of the officers caught the 25-year-old woman walking on the platform and falling from one moment to another on the train tracks, so they ran to her aid.

One of the policemen jumped onto the rails and the other took the woman who seemed to be confused and dazed from the blow she suffered when falling from that height. They both helped her onto the platform moments before a train pulled into the station.

The reason for the woman’s fall is unknown, resulting in a head injury, so she was taken to NYU Langone Hospital to be evaluated. Her condition is reported stable.

The officers did not suffer any injuries and the subway service was not interrupted by this situation, since there was still time for a train to arrive at the station.

Muhammad Ghani Y Rochelle Paul Burtonheroes of this story, were doing their daily inspection on the subway and both have been with the New York City Police for at least five years.

just a few weeks ago Eric AdamsMayor of New York, and Police Commissioner Keechant Sewell honored two NYPD officers for helping a blind individual who fell onto the subway tracks in Brooklyn.