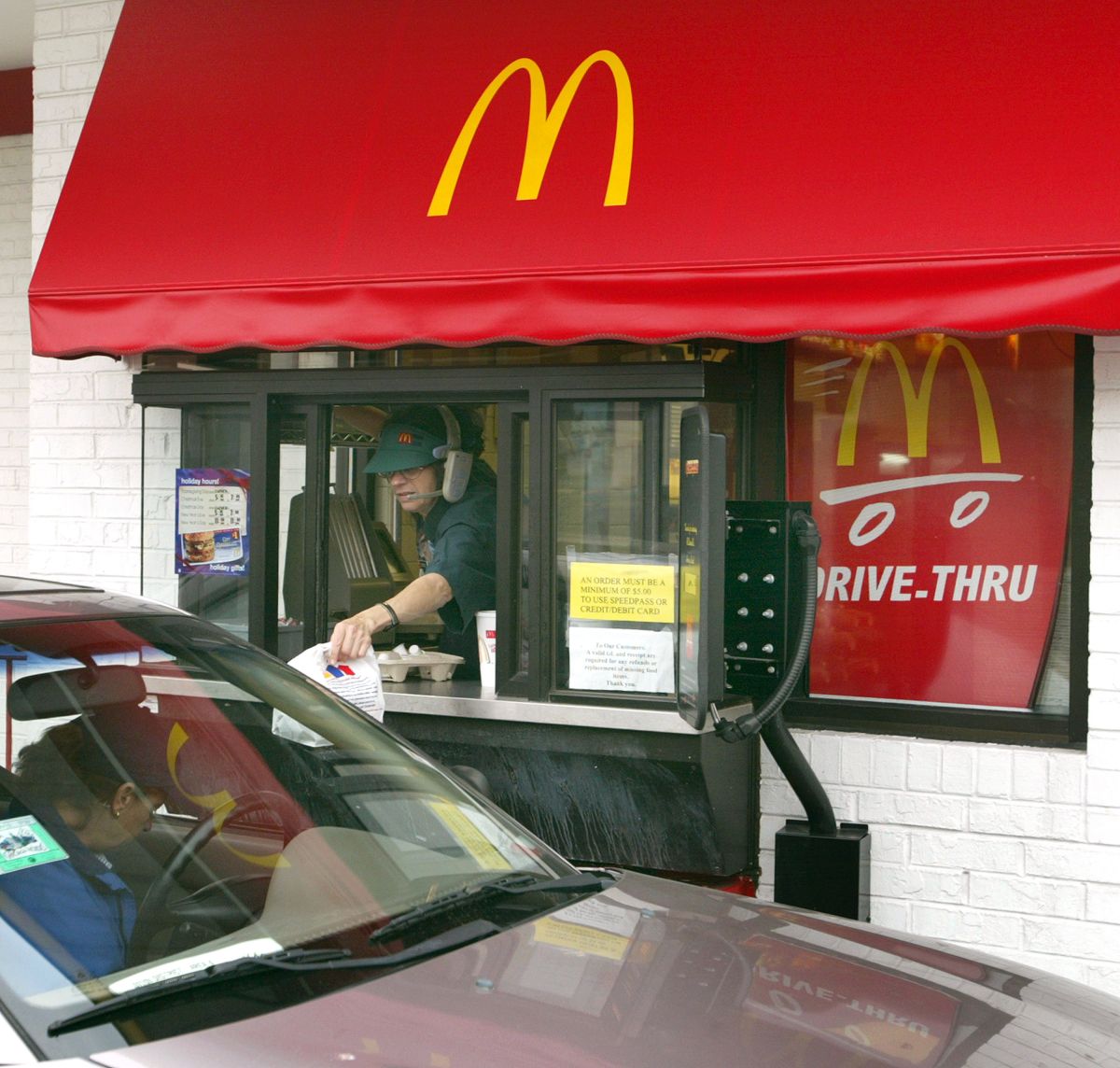 A pregnant woman with a strong craving for fast food was enraged by the slow service she received at a drive-thru of service at a McDonald’s restaurant in Lakeland, Florida.

“She went McMad,” Polk County Sheriff Grady Judd joked during a news conference Friday, sharing that there is a warrant out for her arrest.

Judd later described: “When Jones reached the exit, he turned to the employees, lifted his shirt to expose his midriff, then turned onto his back and began twerking them.”.

“She didn’t get her Happy Meal or her fish sandwich or her chocolate shake or her sweet tea, but she managed to get into a lot of McTrouble,” the police officer added.

Thursday, Tianis Jones, 22, was upset at how long it took the restaurant to put together her drive-thru orderso he went into the store to give the employees an idea of ​​what he was thinking.

jones allegedly threw a small plastic sign and several bottles at a worker, then went behind the counter and threw glasses on the floor and employees, the bailiffs said.

One of Jones’ relatives reportedly stepped in to calm her down, but the angry mother-to-be called 911.

“I am 5 months pregnant. These people don’t know how to run a f…McDonald’s,” he told workers after being asked multiple times to leave the dining room, according to ABC affiliate WFTV.

Investigators said a relative of Jones and another woman eventually convinced her to leave the store. The entire incident lasted about 10 minutes and caused about $100 worth of damage.

“She ended up as a ‘McBurglar’: she committed robbery and assault, which is a first-degree felony,” said Judd, in a variation of the franchise mascot, Hamburglar. “I don’t know why this woman got so mad, but as the saying goes, she’s a few fries short for a Happy Meal,” he added. “You better not complain about the food we serve you in the county jail.”