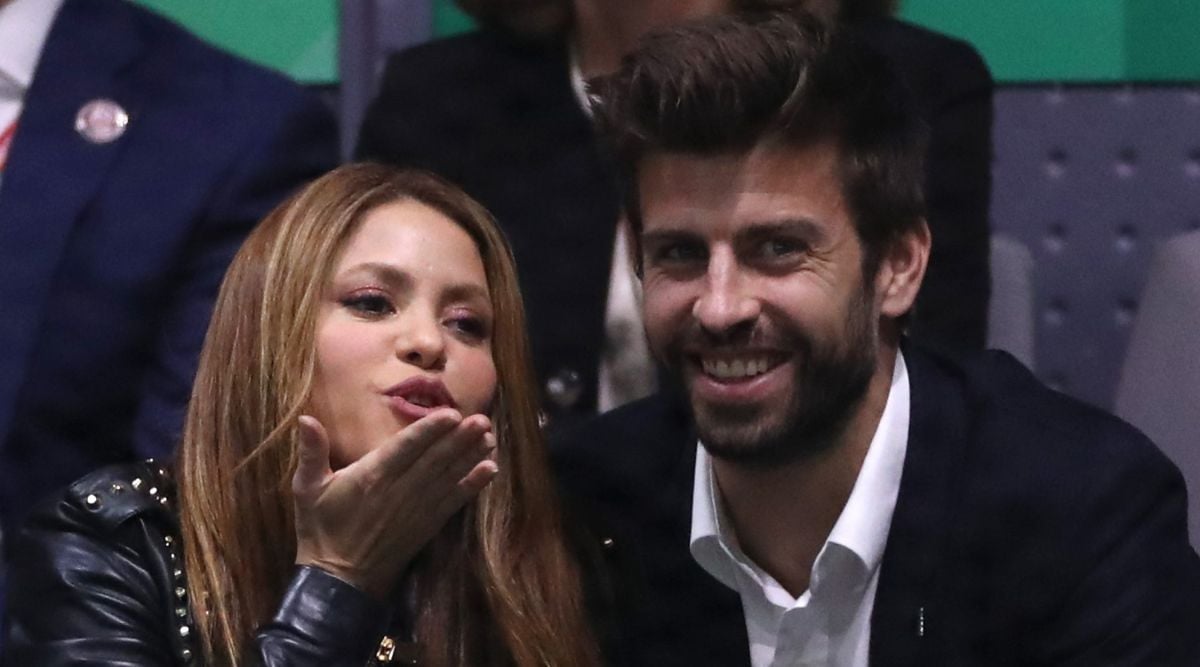 The break between Shakira Y Gerard Piqué He is in the midst of controversy since it was confirmed that his relationship with the Colombian ended after being together for more than 10 years and having two children. Now the president of Club BarcelonaJoan Laporta, has come to his defense and assured that the member of his soccer team is “suffering a lot”.

Only a couple of weeks have passed since rumors began to spread that the Colombian singer and the Spanish soccer player had ended their relationship, this because Piqué had been unfaithful to him with a much younger woman. A few days later, They confirmed that they had separated, however, they did not give details of the reasons and asked the media and fans for discretion for the sake of their children, Milan and Sasha.

However, the soccer player has not been spared from the attacks of fans on social networks and from the persecution of the press, who has seen him go out partying after breaking up with the interpreter of “Hips Don’t Lie”. For this reason, Joan Laporta, president of the Spanish club, spoke on the subject and assured that Piqué is going through a bad time and that in addition to being an excellent element, he is also a good person.

“Pique is suffering. As much as we imagine, we have in our imagination players with fame, money, and everything we like, but they are people and Piqué is a great human being. He is one of the captains, he is very lucky and has given us a lot as a team”

The Spanish businessman and politician said that he knows the defender personally and that he knows that what the press is saying about him is not true, For this reason, he asked the fans to continue supporting him in these difficult moments in his personal life, after the separation from Shakira.

“Although he has gone through circumstances that are not pretty at all, with young children, Piqué deserves all the support and love of the fans. Do not listen to the news that tries to show him as a frivolous man, without feelings, who does not feel anything. I am lucky to know him and to have treated him as a person. He is an extraordinary person that he is suffering. And we have to help him.”JOAN LAPORTA