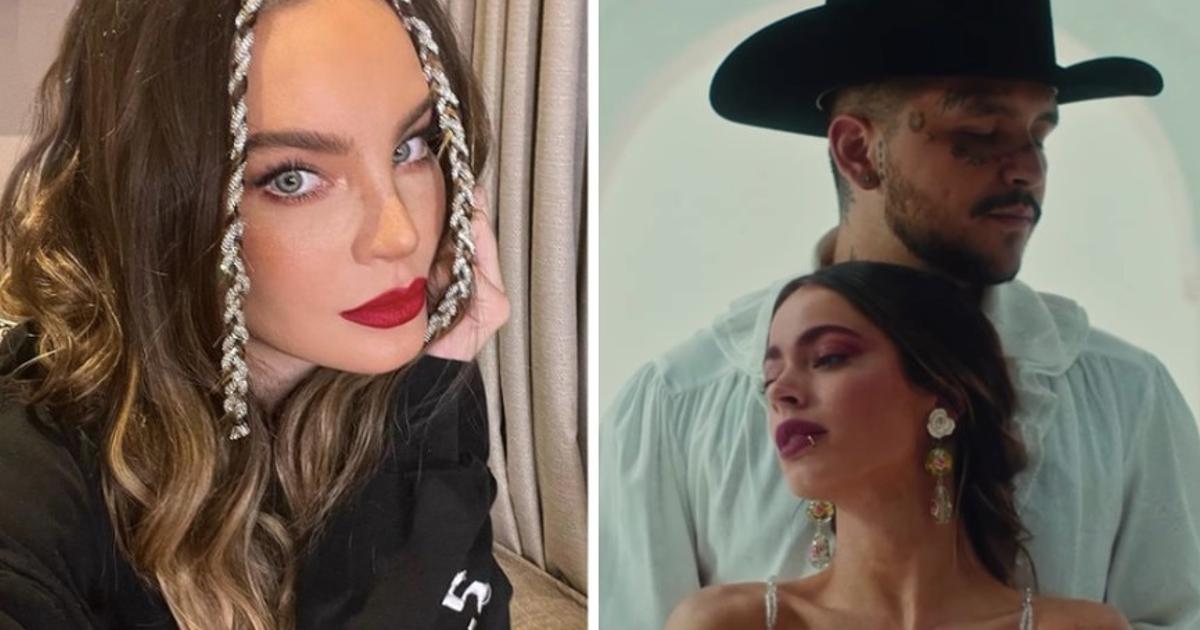 After his breakup with Belinda, 33 years old, Christian Nodal, 24 years old, quickly found a duet with his ex-girlfriend.

The song that Christian Nodal had written to sing with Belinda will be released, but with the voice of Tini Stoessel. In April 2022, the Mexican singer had already given us some hints about the potential replacement, but now, the information had been confirmed.

Tini Stoessel, 25 years old, will sing with the regional Mexican singer the long-awaited song “Por el Resto de Tu Vida,” which was initially scheduled to be released in February 2022.

As expected, fans of the 29-year-old rapper Cazzu’s boyfriend are excited about the as-yet-undated release, while Belinda’s followers recall the romance with nostalgia.

“Por el Resto de Tu Vida” was to be sung by Belinda and Christian Nodal, not Tini Stoessel

It’s no secret that the song “Por el Resto de Tu Vida” was thought and written for the voice and style of Belinda, Christian Nodal’s girlfriend.

In the past, Belinda herself announced that the song would be released in February, the month of lovers, but for some reason it didn’t happen.

So when the romance ended, Belinda’s fans assumed that the song would never see the light of day, so Christian Nodal quickly let them know it would.

Inevitably this generates criticism and it is that the singer Tini Stoessel in the past collaborated musically with Belinda.

Both released the song “Niña de la escuela” which, although it was well received, did not achieve the success that the singer of the Baile del Toad expected.

Although Christian Nodal and Belinda are still related by several media and by their fans, the singers have nothing to do with each other.

Proof of this is the upcoming collaboration between the Regional Mexican singer and the Argentinean Tini Stoessel.

The regional Mexican singer is currently dating Cazzu, with whom he wishes to formalize a relationship at some point in his life, while Belinda is presumed to be happily single.