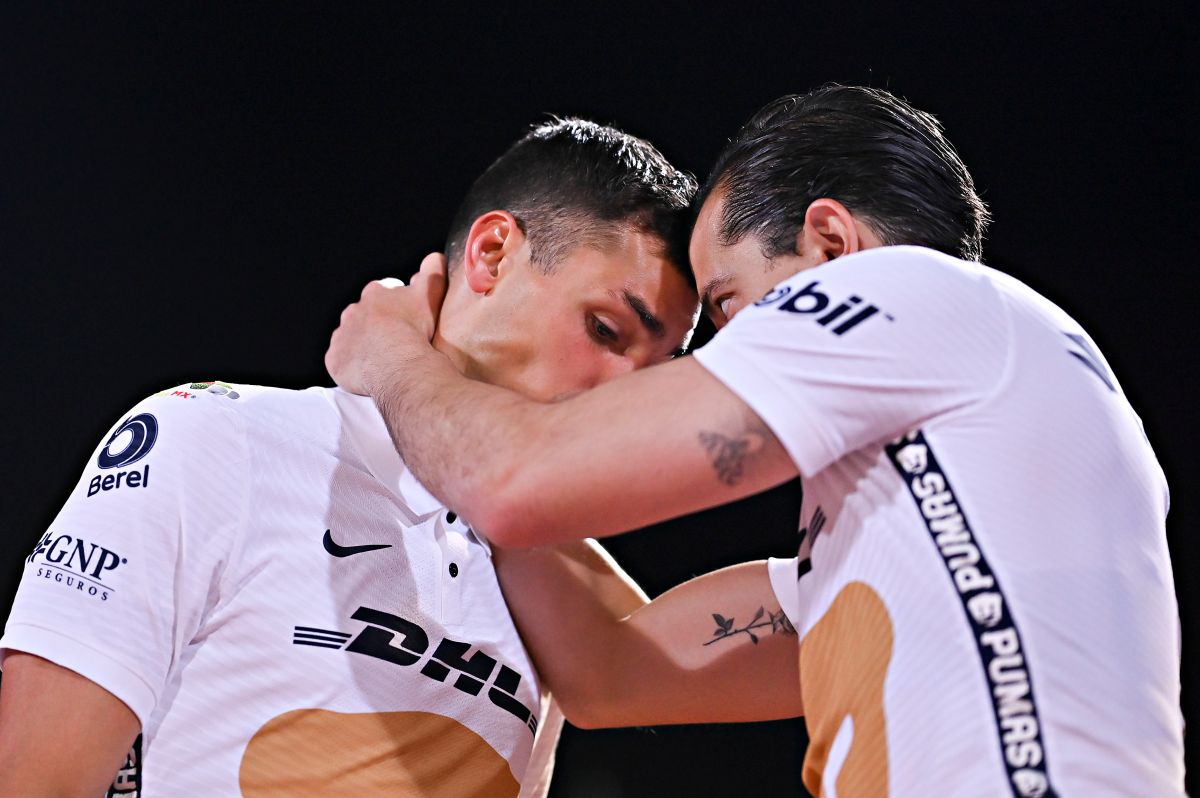 Pumas of the UNAM has a complicated outlook in Liga MX. After being thrashed by Santos Laguna, the historic Mexican team has an almost impossible task to qualify for the next phase of the Aztec tournament. In these circumstances, the fans of the University team are upset and he has expressed his discontent to the footballers.

The Argentine forward Juan Ignacio Dinenno had to pay for the club’s performance. The attacker was rebuked by a fan and the “Gaucho” did not hesitate to answer him.

Pumas only has 13 goals in favor so far in the Mexican Apertura. This is a terrible figure and emerges as one of the reasons for the club’s poor performance. In this sense, the forwards are the main indicated and Juan Ignacio Dinenno only has five goals in this tournament.

Those from Pedregal mark in fifteenth position in Liga MX. With only 4 wins and 18 points, Ándres Lillini’s team depends on other results and his life will be played against Cruz Azul on the last day of Mexican soccer.

You may also like:
Chivas and the bombshell of the year: the Guadalajara board of directors ratified for 2022 the worst coach of the Amaury Vergara era
· The “Tuca” got involved with his former family: Ricardo Ferretti is inferior to Tigres for his exaggerated economic power
· Madness in Chivas: an agonizing goal leaves the “Sacred Herd” alive in Liga MX