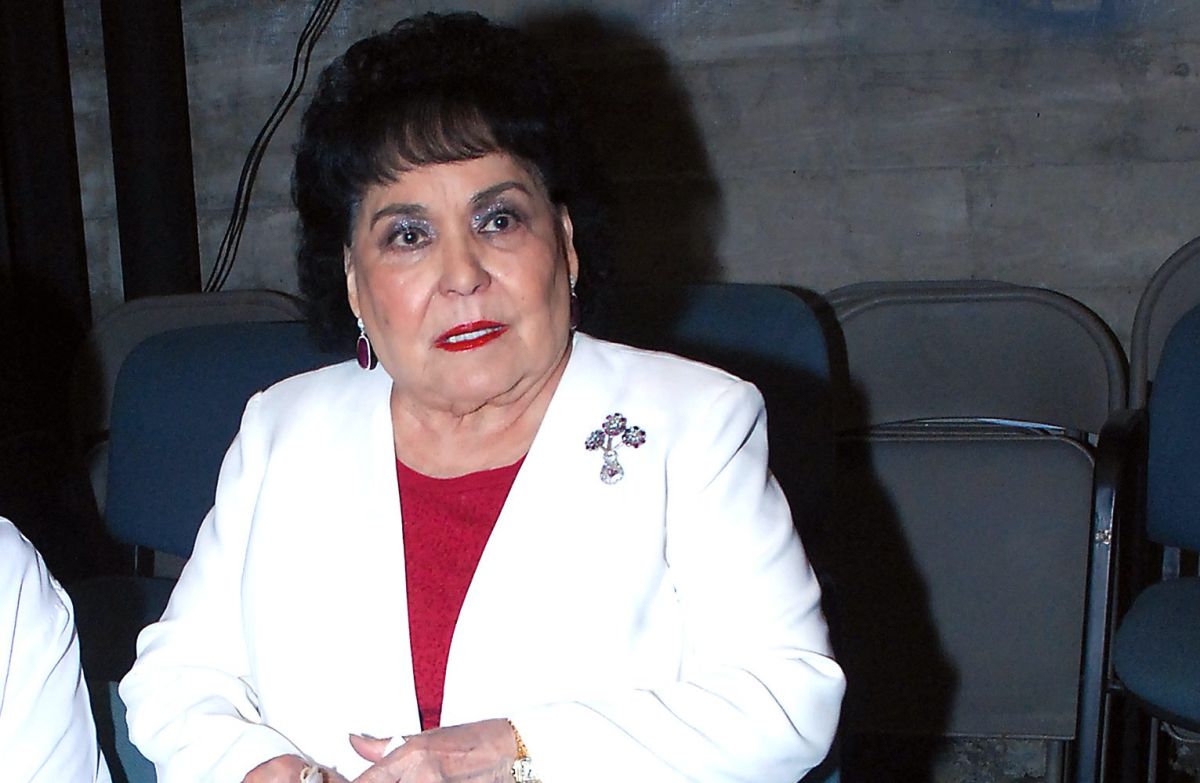 After the arrest of Rafael Caro Quinteroone of the most wanted drug traffickers in the history of Mexico and the United States, multiple anecdotes have emerged around the famous criminal, and one of them involves the deceased Carmen Salinas.

The Mexican actress and former producer of Aventurera, suffered a stroke, which ended up leading to her death, and in the face of this and the arrest of the drug trafficker, one of her most famous anecdotes was resumed, which links her to Quintero, since According to the interpreter herself, she received a strong proposal from the narco Rafael Caro Quintero, founder of the extinct Guadalajara Cartel.

It was Carmen Salinas herself who opened this passage about her life on her YouTube channel. it all happenedafter the famous visit to the prison comedian Pepe Magaña, who was arrested and accused of drug trafficking.

According to Salinas, at that moment, some men approached her; They told her that ‘the boss’ was asking to eat with her. At that moment, she thought that the invitation came from the director of the North Prison. Nevertheless, It did not take long to discover that it was the narco Caro Quinterowho was imprisoned for the death of a DEA agent.

“He told me to shake hands with ‘my nephew’ but I didn’t understand, until the end because he thought that Carlos Salinas -from Gortari- was my relative since his father’s name was Raúl Salinas Lozano and my name is Carmen Salinas Lozano”

In Doña Carmen’s testimony, Rafael Caro Quintero announced that the criminal proposed to pay the external and internal debt if they helped him get his freedom.

At that time, the producer also had to explain that Salinas de Gortari was not her relative. Given the answer, the drug trafficker was upset, so Carmen Salinas proposed a way out.

“It is a coincidence, but we are not relatives. If you want, write him a letter and I’ll put it in the mail. And if you write him a letter, I will gladly take it personally, put the stamps on it and send it to him, because I cannot propose that to the President”CARMEN SALINAS