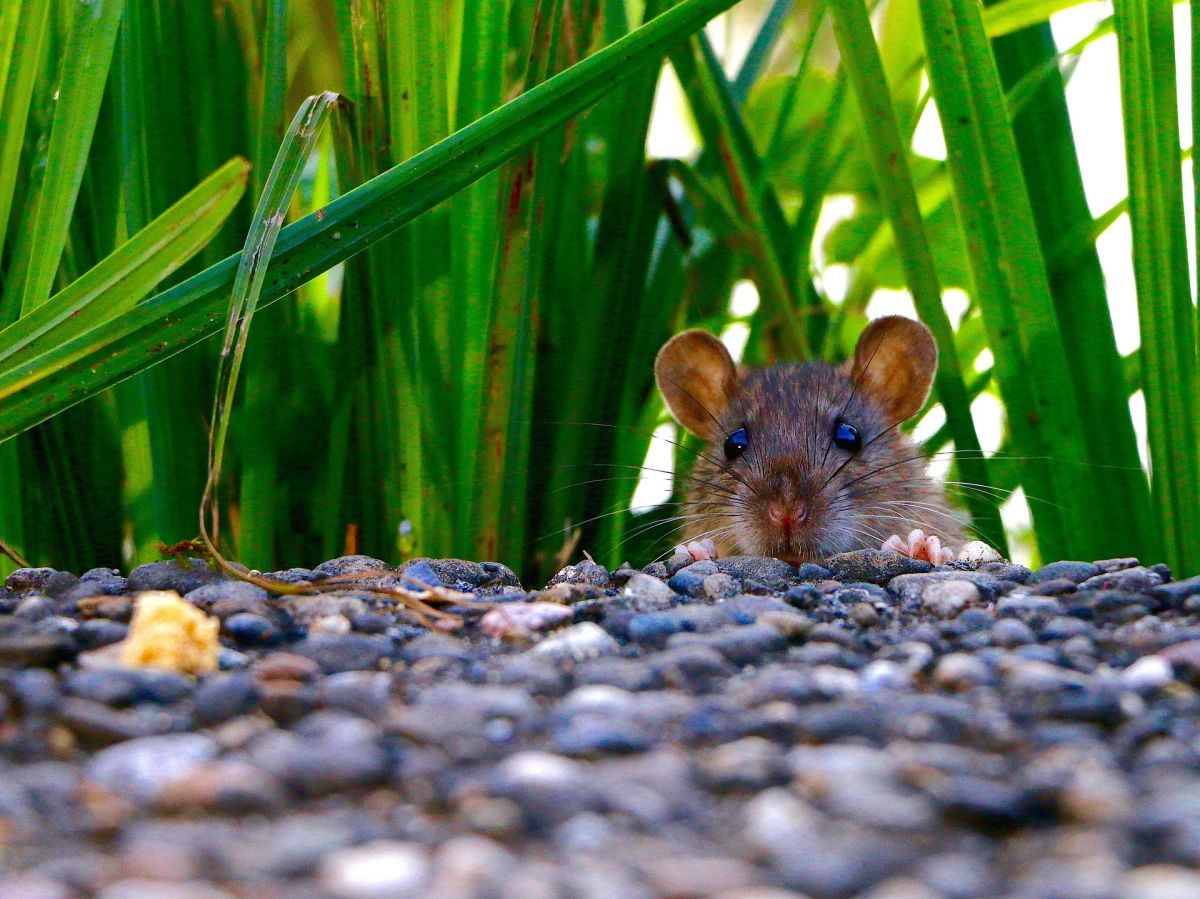 In news that may not be too surprising to those familiar with the rat-infested history of the Lower East Side’s Tompkins Square Park, a rat invaded the dog park right there and sent the dogs and their owners into a frenzyas seen in a video that has gone viral.

The video, posted on Tuesday, May 24, has amassed more than 6.4 million views on Twitter. The clip shows several dogs circling the rat and taking turns pouncing on it, pushing it away and biting it..

In the video, a dog, later identified by his owner as Zoey, according to The New York Postbriefly holds the rat in its snout and then throws it away.

The dog owners add to the chaos by scrambling through all the beasts, canines and rodents, pointing fingers and giving commands that were mostly ignored at first.

Finally, the dogs appear to clear a path for the rat to escape, though the video ends before we can see if the rat managed to get away.

The comments on Twitter did not disappoint, of course: “Nothing to see here, just a family picnic”, @iconic_bihh wrote.

Also read:
· Rats have been in New York since 1750 and may never leave
· Rat complaints skyrocket in New York
· New York wants to be inspired by Barcelona to solve the garbage collection problem