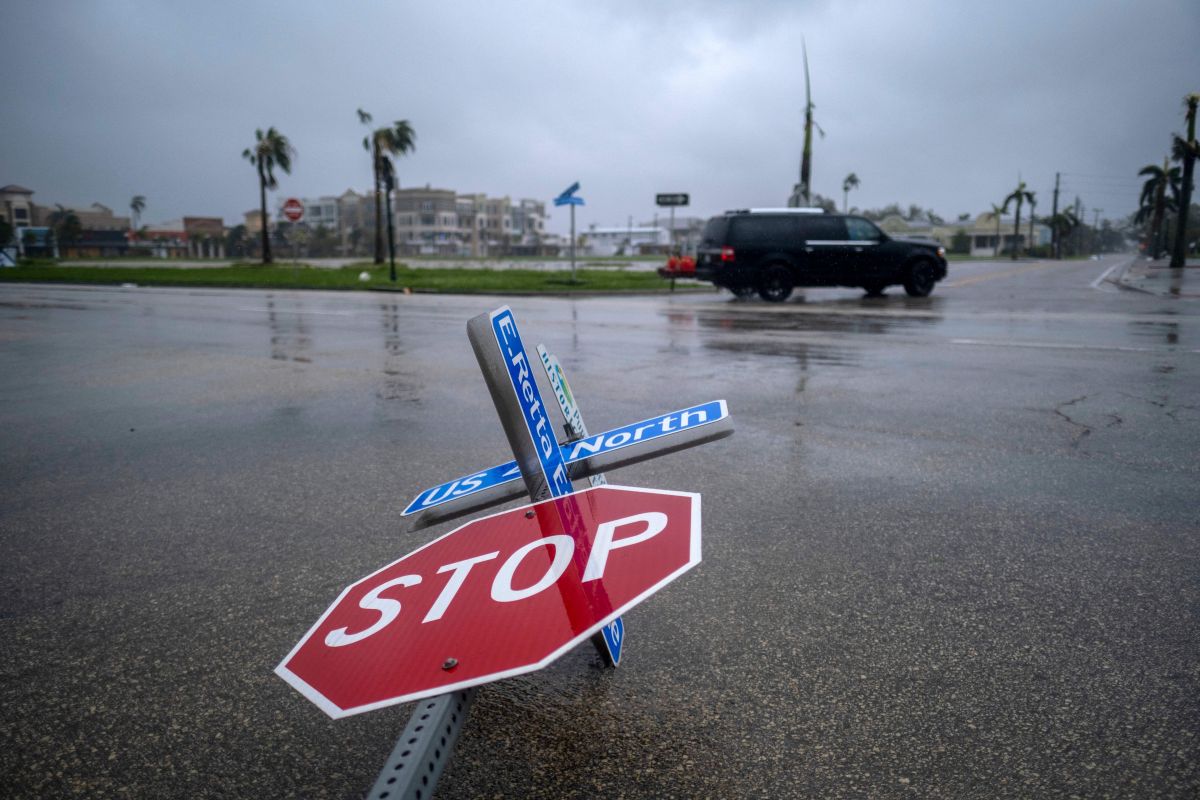 A weather reporter was struck by a tree branch while trying to report on Hurricane Ian in Punta Gorda, Florida, with the difficult task of staying on his feet due to the high winds caused by the storm.

Jim Cantore, a reporter for the Weather Channel, is known for his live reports from the scene of some of the worst weather in the United States. On Wednesday, southwest Florida certainly had to be among his destinations.

Moments after Hurricane Ian made landfall, Cantore reported Punta Gorda, about 20 miles away across the harbor from Charlotte.

Video shared by BNO News showed several storm chasers and weather reporters on the scene, but at one point, a fast-moving tree branch blew over and tripped Cantore.

“You know what, I think I’m just going to stop here for a second,” Cantore said on the Weather Channel broadcast as he struggled to hold on to a street sign. “Just give me a second. I’m fine,” he assured.

According to the broadcast, winds at that location had gusts of 110 mph. Footage showed other branches continuing to blow across the intersection, along with at least one street sign that the wind had knocked down.

“You just can’t stand up,” Cantore snorted, throwing himself back into the studio.

This is not the only reporter to make headlines during Florida’s coverage of Hurricane Ian, as a South Florida journalist caused a stir on social media when she was live-streaming the storm’s landfall and decided to cover her microphone with a condom to “protect the equipment.”

Kyla Galer, a reporter, and anchor for NBC2 in Fort Myers, where Hurricane Ian made landfall today in category 4, broadcast live from an outdoor location and with a condom covering her microphone, so several viewers began to send her messages on their social media accounts.

Unlike Charley, Hurricane Ian was a much larger storm, just below Category 5, the most powerful classification for storms. Destructive flooding from the storm surge had already inundated Naples and other nearby coastal communities. Parts of central Florida expected up to 2 feet of rain as the storm moved through the state.