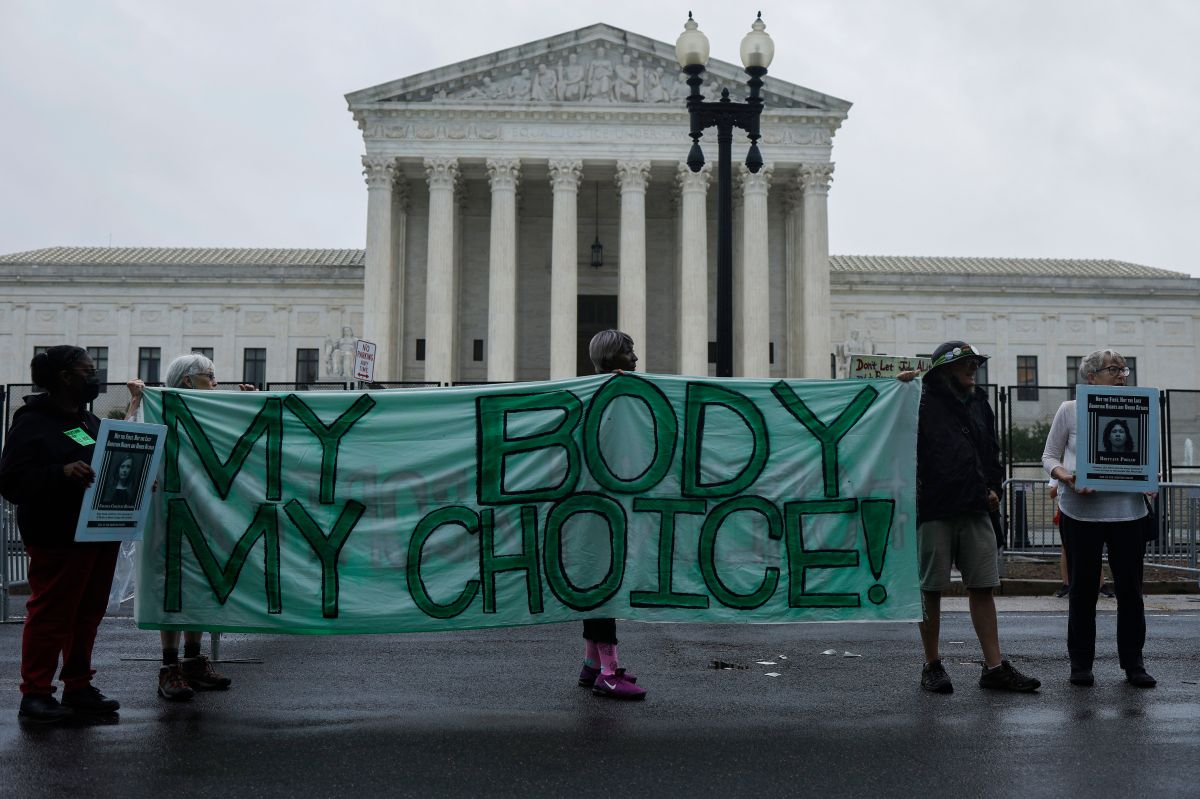 A Rhode Island police officer has been placed on administrative leave after he allegedly assaulted a political opponent. after a demonstration in favor of abortion and in rejection of the annulment of Roe vs. Wade by the Supreme Court.

The Providence Police Department (PPD) indicated that officer Jeann Lugo, who is running for the state Senate for the Republican Party, was placed on leave on Saturday morning after an altercation with a protester on Friday night after a protest against the annulment of Roe vs. Wade, reported WPRI-TV.

“The PPD is criminally investigating the behavior of an officer on duty last night during a protest where a woman was assaultedProvidence police said.

“The officer has served for three years and was placed on paid administrative leave this morning, pending a criminal investigation and administrative review,” the department added.

In addition to being placed on leave, police told Fox News in a statement Saturday night that He was charged with simple assault and disorderly conduct.

Jennifer Rourke, a political opponent of Lugo, said he attacked her during an altercation as hundreds of people gathered at the Rhode Island State House to protest the controversial Supreme Court decision to overturn Roe v. Wade.

“I am a reproductive rights organizer and a candidate for state senate. Last night, after speaking at our Roe vs. Wade rally, my Republican opponent, a police officer, violently attacked me,” Rourke said from his Twitter account, attaching the video of the altercation that was first published by the journalist. Bill Bartholomew.

“This is being a black woman running for office. I will not give up”sentenced Lugo’s opponent for the Democratic Party.

After the brawl, Lugo announced on Twitter that he was no longer running for state Senate, but later deactivated his account on the social network.