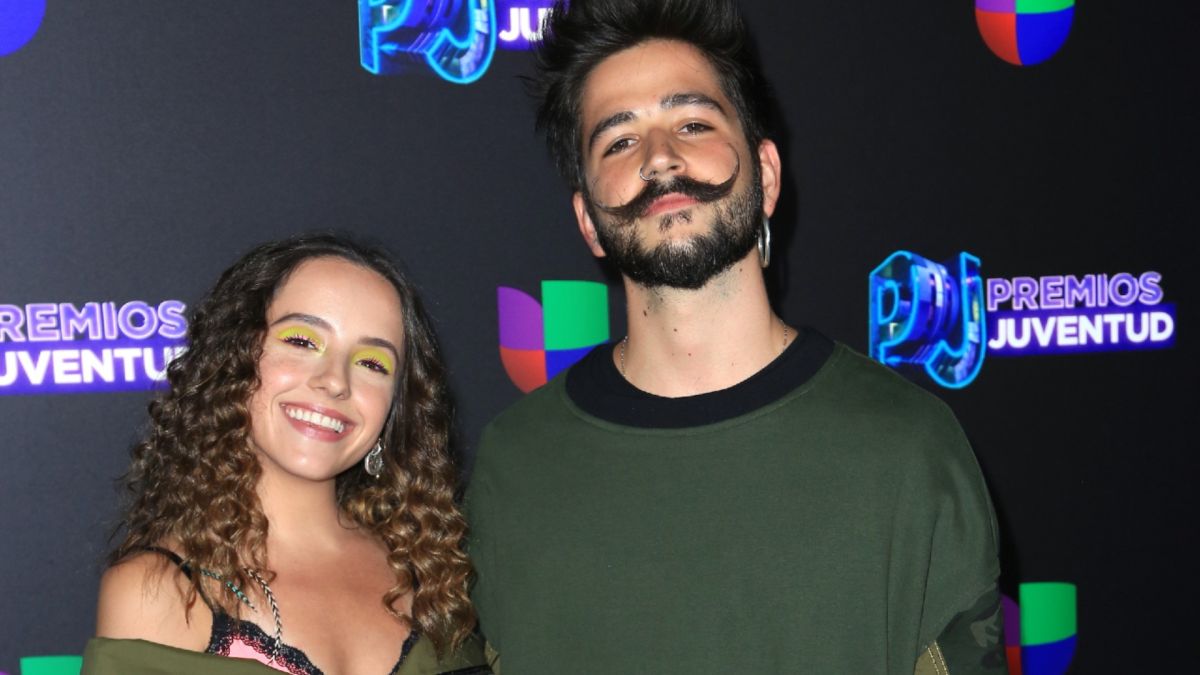 This 2022 came with great news, and it is that many celebrities will become parents, This is the case of Camilo and Evaluna, who are a few weeks away from receiving their first baby, Indigo. The whole family is excited, and it was his grandfather, Ricardo Montaner who revealed the date on which his grandson or granddaughter will be born.

The baby of the interpreters of ‘For the first time’ has attracted attention without even being born, since his parents announced that he would be called Indigo, regardless of his gender. The name has become a trend and is expected to become popular in the coming months, along with the other neutral names that have gained popularity.

Ricardo Montaner uploaded a video to his Instagram account where he gave his ‘New Year’ message and announced that this will be a great year not only in his private life, but also in his professional life, since he will tour various cities in the United States and Latin America.

In his speech, he thanked the support of his fans during the past year and remembered the people who died. “Happy New Year everyone, I didn’t want to say goodbye to 2021 without first thanking God in public, for this year for the times that it must have saved my life and saved you from something bad, nor did I want to say goodbye without remembering all the people that we left “.

Subsequently, indicated that 2022 will be a good year, especially for the Montaner family, since Evaluna and Camilo’s son or daughter will be born at the end of March or early April, so he was very excited. In addition, he recalled that his son Ricky will get married on January 8.

“It is going to be a wonderful year for everyone, I am waiting for the arrival of a grandson or granddaughter, in the month of April, the end of March and I am also welcoming one more member of the family which is Stef, who is getting married. on January 8 with my son Ricky ”.

The artists announced that they would become parents with the song ‘Indigo’, in which you can see some scenes from when they revealed the news to their relatives, who were very excited. After this, the interpreter of ‘La Cima del Cielo’ has not stopped sharing moments with his daughter Evaluna in her pregnancy.