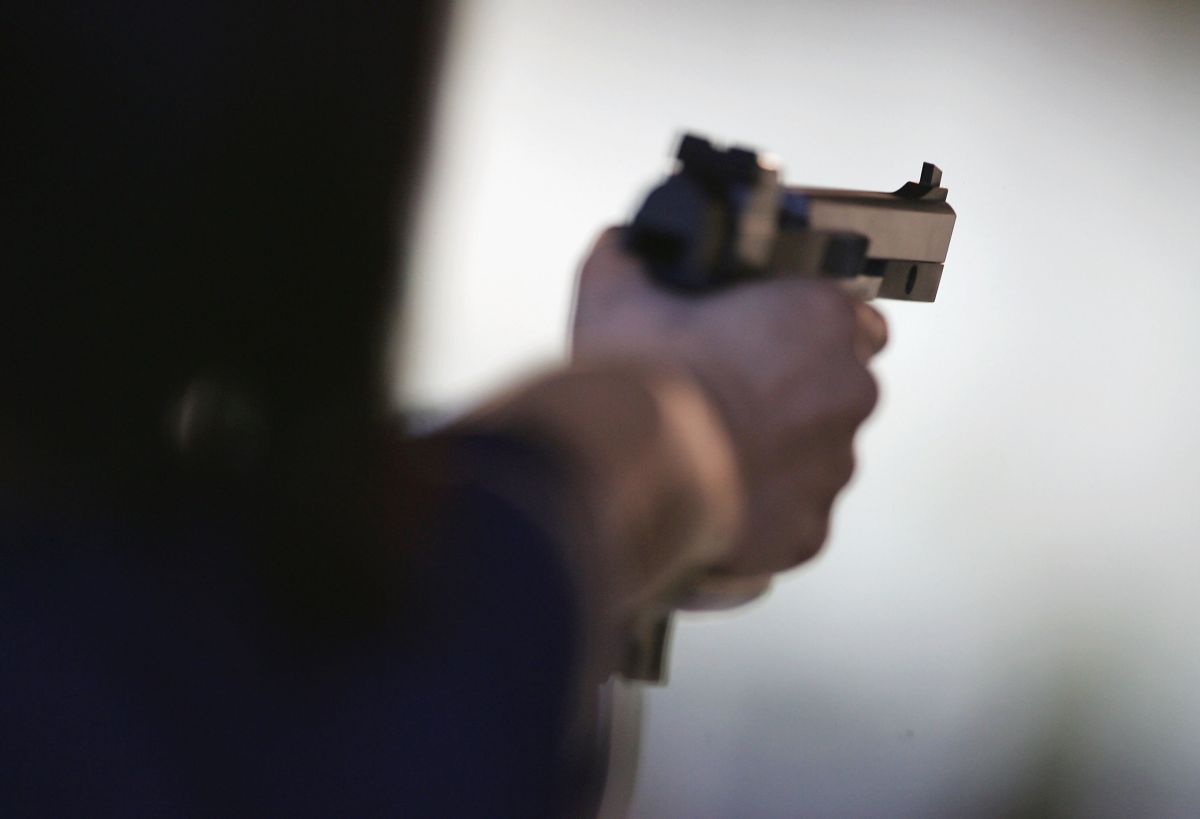 The Riverside Police Department released video of unsolved shooting that occurred on Christmas night 2016 and that left two people injured.

The recording was captured by a surveillance camera and authorities asked for the public’s help in solving the case.

The footage shows three men walking down the sidewalk and at one point they pull out guns and start shooting at a parked white Chevy Malibu.

In the incident, Cassey Verrette, 22, and her companion were injured by bullets.

After the shooting Verrette headed to a local hospital, where they were treated for their injuries.according to the authorities.

the three suspects they opened fire when Verrette was dropping off a friend at her house. There was no exchange of words between the victims and their attackers.

“We want justice absolutely 100%. It’s disheartening that it took 5 years to come out as we actually saw that video two weeks after the shooting,” said Cassey’s brother, Dominick Verrette.

Cassey felt that the long-simmering tensions between the black and Latino communities in that neighborhood They probably caused the violence.

“I didn’t think that would happen to me, especially in those circumstances. I feel like it was initially because of the color of my skin. Nothing caused it, they looked at us and they didn’t like what they saw,” Cassey said.

The victim says that after these years they trust that someone can provide key clues to solve this case.

If anyone has information about this case, they can contact the Riverside Police Department at 951-353-7130, or email [email protected]

If a person wishes to provide information and remain anonymous, they can email [email protected]

A man was found shot to death early Monday morning on the streets of East Los Angeles.
Shooting outside a San Bernardino bar left one person dead and four others injured
· 15-year-old teenager, who wanted to buy a cell phone, was shot to death in Long Beach