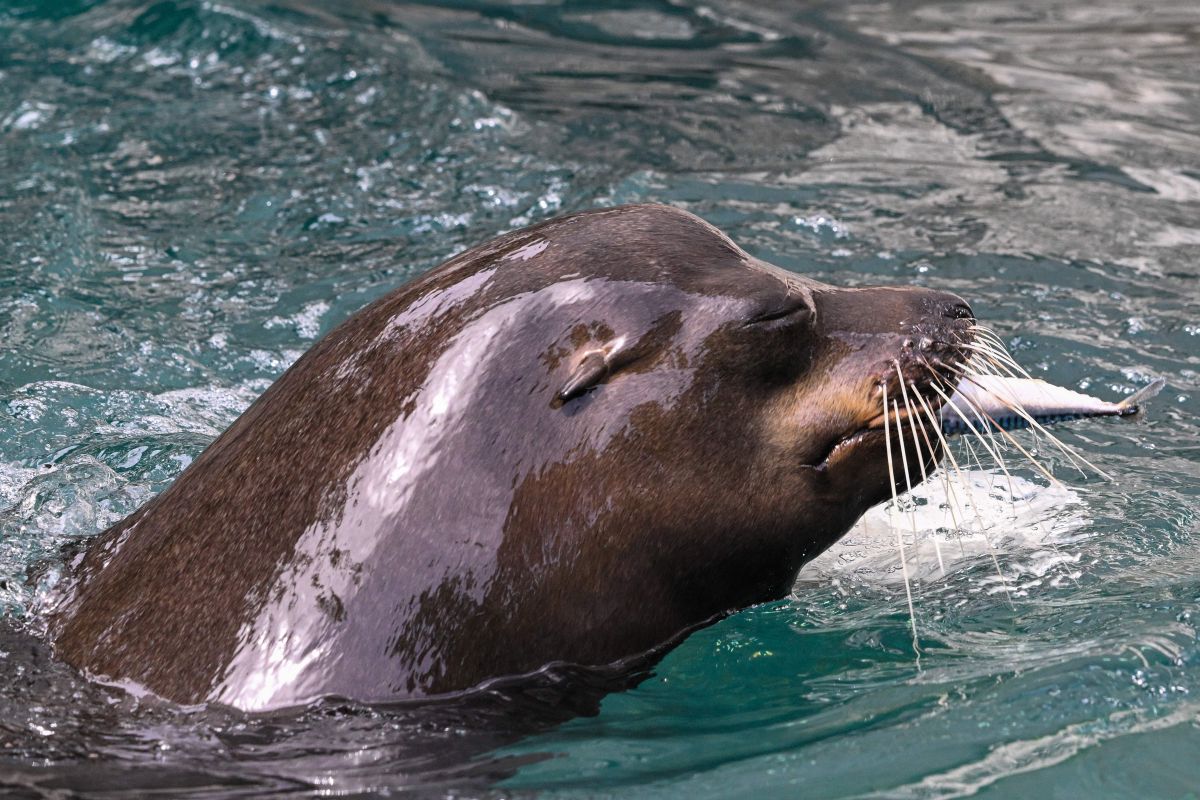 A video has captured the adorable moment an exhausted sea lion jumps aboard a boat and falls sound asleep using a diver’s hand as a pillow.

The video shows the sea lion resting its head on the diver’s hand before the images show the moment he jumped on board the boat, where Alexander Schmidt Márquez, who filmed the moment with his friends, was preparing for a new dive.

The images of the sea lion approaching the boat were captured in front of La Ventana, in the state of Baja California Sur.

Here the images of the sea lion:

Then, as the delighted divers watch, he jumps onto the side of the boat and, apparently exhausted, yawns widely. Shortly after a diver rubs his head, the sea lion closes his eyes and falls asleep using his hand as a pillow.

Alexander, 30, told Zenger News: “We couldn’t say for sure, but how quickly she jumped into the panga, the yawning and how she fell asleep gave us the impression that she was exhausted.”

“But there is a rock nearby where all the sea lions gather and rest about a mile from where we were, so who knows the exact reason,” he added.

Alexander explained how he filmed the cute encounter on April 26 before sharing it with his 64,000 Instagram followers on June 9, the day after World Oceans Day.

He captioned the video: “I want to take advantage of World Ocean Day today to dedicate it to this guy, that moment, when this probably exhausted sea lion decided to take a nap in our panga and how sometimes the ocean when it needs it most sends messages carelessly, at the right time, at the right time, with the right people.”

Baja California Sur is one of the most famous places on the Mexican coast for observing sea lions.

Also read:
Impressive video captures the moment a great white shark is devoured by a group of killer whales
· Video: They rescue a man who survived 16 hours in an “air bubble” inside his overturned sailboat in the Atlantic Ocean
· “Breton”, a great white shark of more than 13 feet and 1,500 pounds, is tracked off the coast of South Carolina