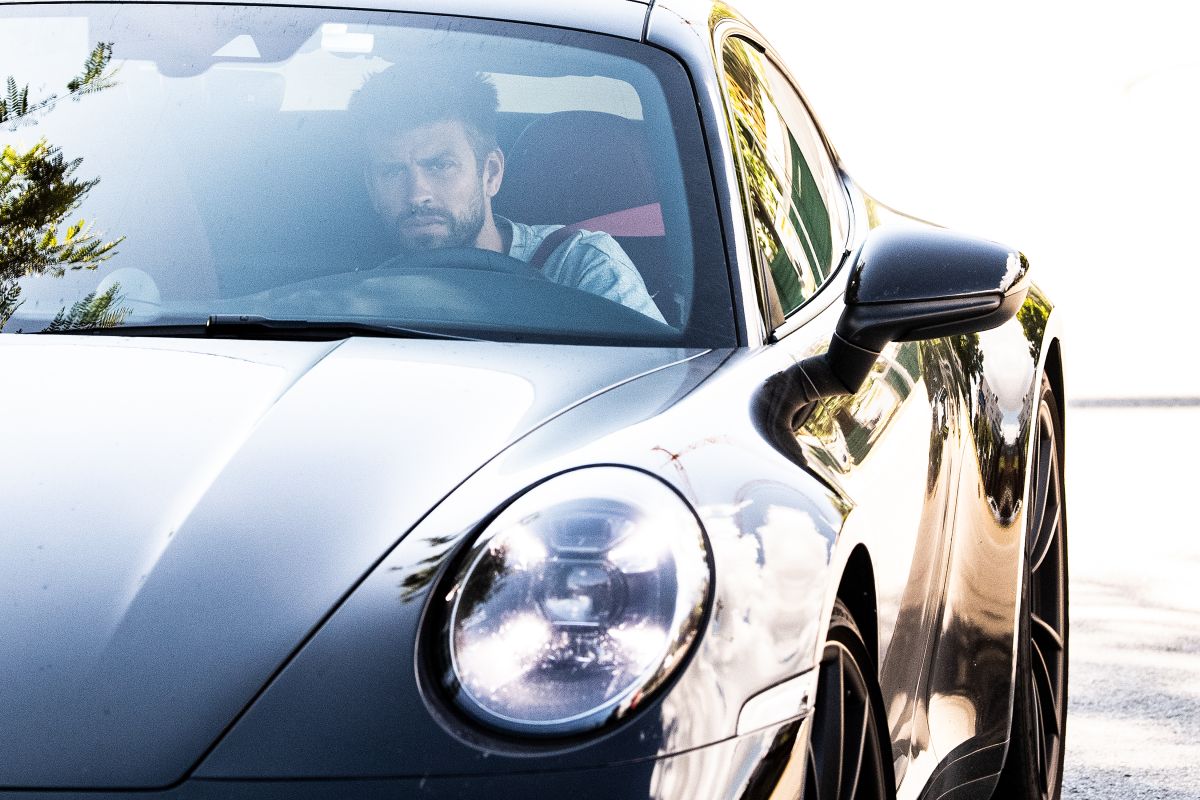 The novel of the separation of Shakira Y Gerard Piqué It gives more and more to talk about. Between the appearances of the soccer player with other women, and the episodes recorded in the house of the Colombian singer, new news about the break does not stop emerging.

One of the most recent events occurred on Tuesday morning, when Piqué went to the mansion he shared with Shakira in BarcelonaSpain, to see their children and take them to school.

According to information published in a video of the program El Gordo y La Flaca, the Barcelona player arrived at the house in his car, and when he tried to enter through the parking lot of the building, he did not have access.

Noticing that they did not allow him to enter the housePiqué sent several messages through his cell phone and then started the car to leave.

Nevertheless, minutes later he returned and saw that Shakira was apparently ready to take her children to school; but it seems that they agreed and the children got out of the singer’s truck and got into Piqué’s car.

That same day too a city cleaning vehicle appeared washing the street in front of the singer’s house, to delete the messages that were written to you a few days ago.

At the beginning of June the couple published a statement announcing their separation, and since then many news have emerged about the case.

Many media claim that apparently Piqué was unfaithful to her and she discovered it after hiring some private detectives to follow the footballer.

“We regret to report that we are parting ways. For the well-being of our children, who are our highest priority, we ask that you respect their privacy. Thanks for your understanding”. the statement said.

Piqué was replaced: The incredible declaration of love they made to Shakira at the entrance of her mansion in Barcelona (Photos)

Quite a modus operandi: This is how Piqué managed to see his alleged lover without Shakira noticing

Not a bit of discretion! They discovered Piqué partying with an unknown blonde in Stockholm (Photo)